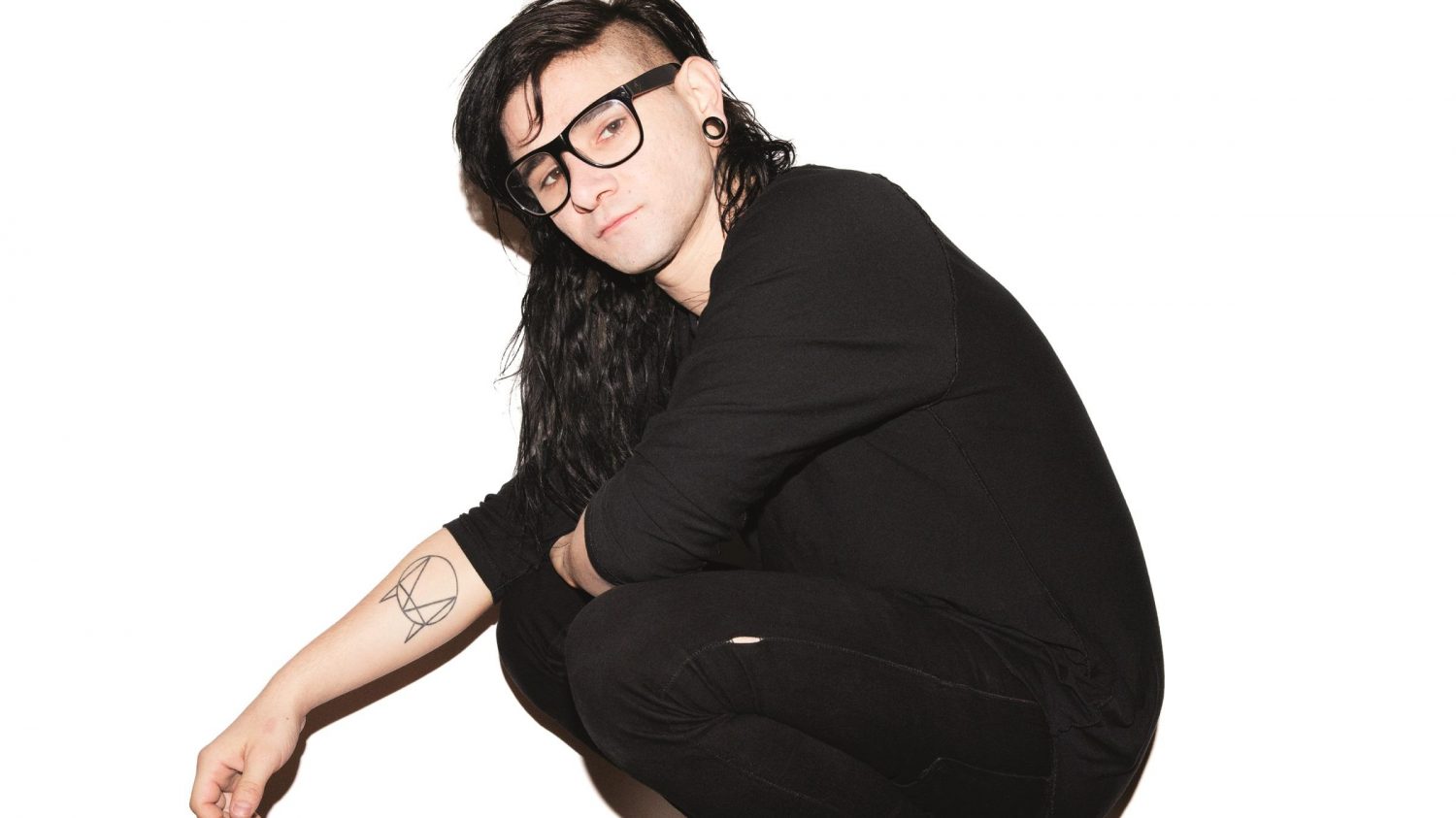 As some of you may remember, Sonny Moore, aka Skrillex, was the lead singer of the popular hardcore band From First to Last back in 2004-2006 with two studio albums: Dear Diary, My Teen Angst has a Body Count, and Heroine. Sonny Moore left From First to Last in 2007 to start his career producing electronic dance music and has been touring under the alias Skrillex ever since.

Earlier this year, Sonny returned with the band to record a single track titled “Make War“ and it took off across the market in multiple audience bases, not only in the EDM or rock community. It seems lately that Sonny has been getting back to his roots in the rock scene and has teamed up yet again with the lead guitarist, Matt Good, to lend his vocals on another unreleased track. Good debuted the track at Emo Nite in Los Angeles during his DJ set, and has commented on the single, dubbing the collaboration, “Surrender.”

Well, to say the least, this little teaser of what is to come has gotten fans pumped up and ready for some hopefully new music to be released in 2018. We will be following From First to Last as they are welcoming Sonny back with open arms. Stay tuned for what’s to come with this nostalgic band from our youth! 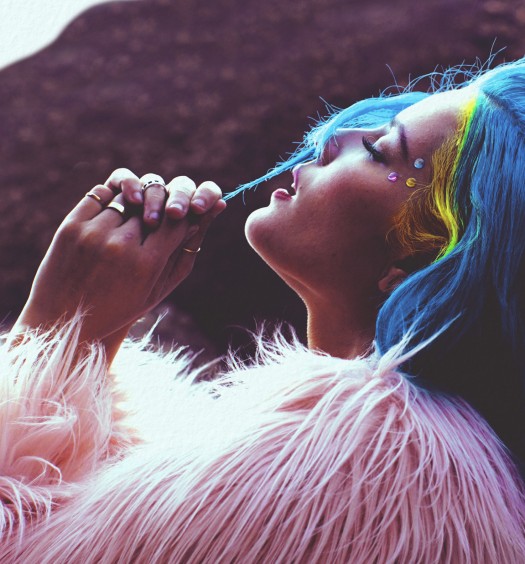 Justin Bieber, Skrillex and Halsey Team Up For New Song, “The Feeling...