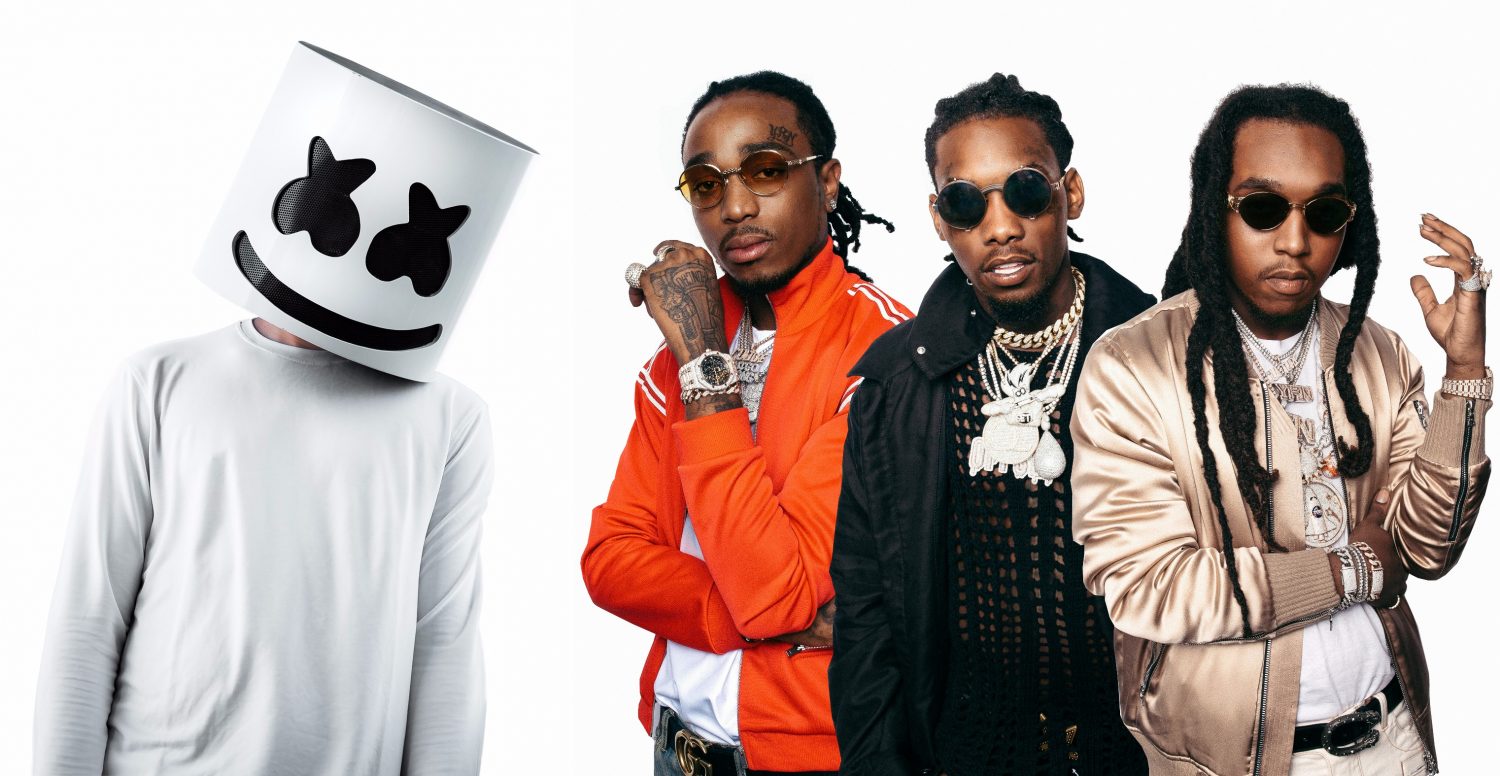 Although the news that Marshmello is pairing with Migos is not new, little information has been known about their collaboration. However, Marshmello took to Twitter a few days ago to announce the track title.

While the exact date of release has not been announced, “Danger” is part of the Netflix original movie Bright soundtrack, which is scheduled to be released on December 12, 2017. Eager fans are hoping that this means that the track will be released the same day, or soon after. Check out a couple videos of the track below, including a feature in the film’s official trailer, and stay tuned for the official release date. 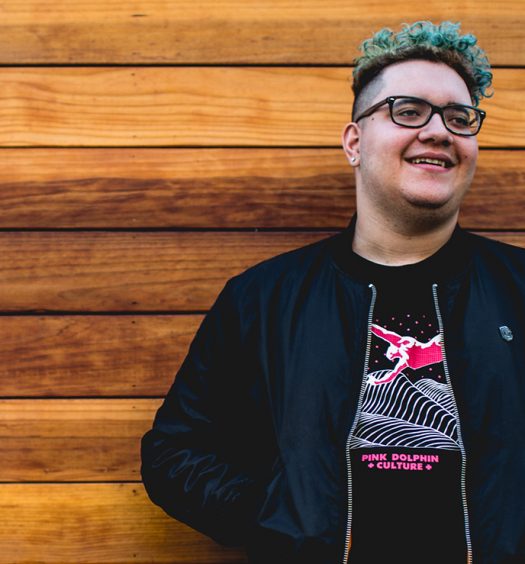