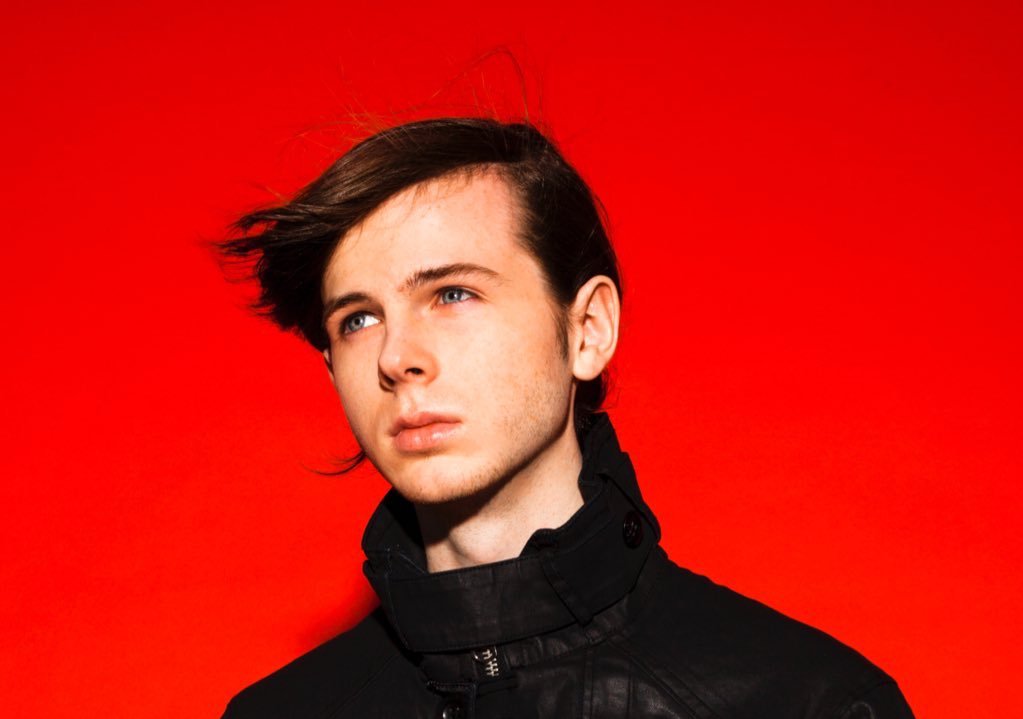 Actor Chandler Riggs has ventured into the world of electronic music, and it’s welcoming him with open arms.

The young stand-out talent from hit series The Walking Dead has been slowly working on music production for over a year. For those who have been paying close attention, it’s not that unexpected considering he’s been seen at various music festivals, already teased a collaboration with Vincent, and more.

i’d like to finally announce one of the things that i’ve been working on for over a year now.@eclipse_sounds https://t.co/rQHpzOaZEe

The new artist, who goes by the name eclipse, just dropped his very first single, “hold on” featuring Los Angeled-based vocalist Lolaby. The collaboration is quite impressive; slow and somber melodies offer an air of wisdom not commonly seen with new artists, his ability to carefully showcase Lolaby’s vocals while not overpowering his own production is effortless, and the overall future bass vibes of the track are smart, conceptual and on-trend with the current state of dance music.

We’re excited to see where Riggs take the eclipse project from here, but it’s looking extremely promising for one of dance music’s newest artists! 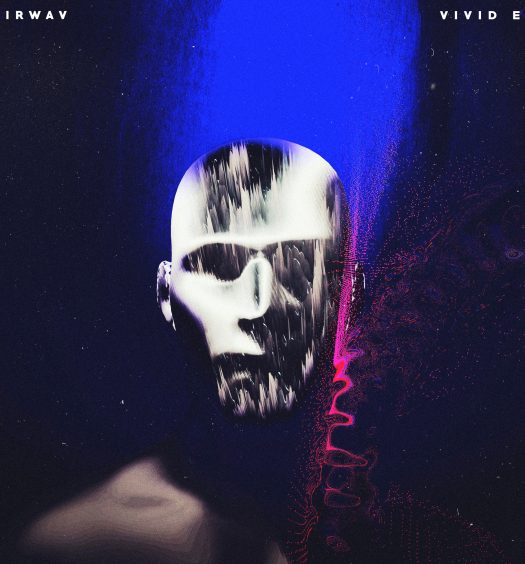 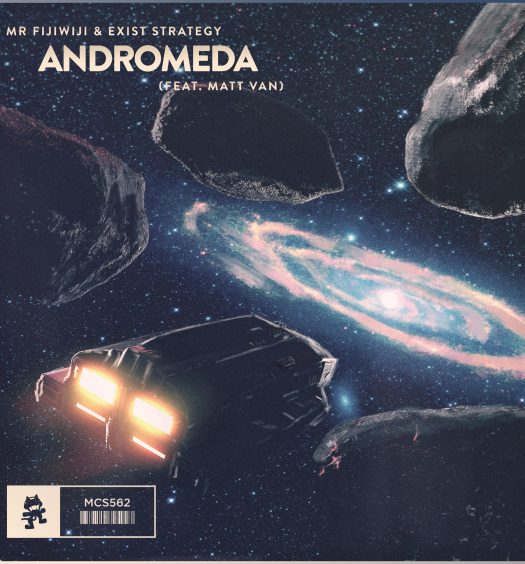