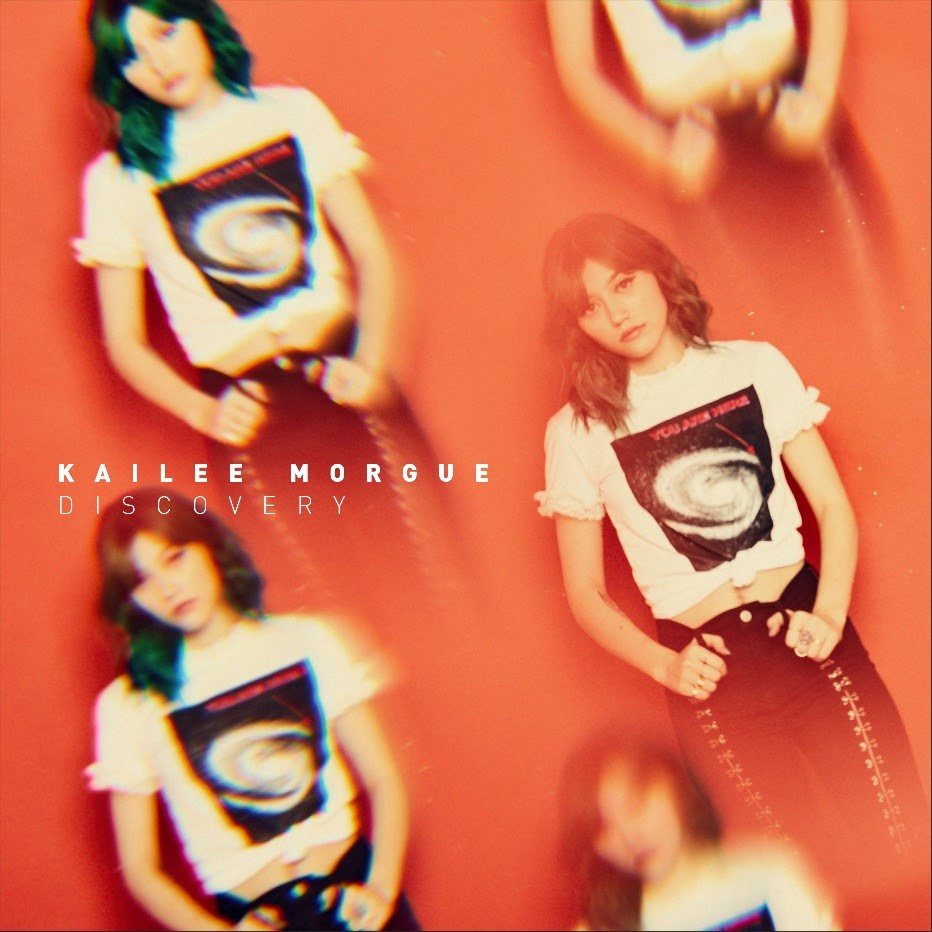 Today, Kailee Morgue debuts her brand new single “Discovery, which was selected by Zane Lowe and played as a “World First” record on Apple Music Beats 1.

“Discovery” continues to showcase the depth of Morgue’s vocal abilities, vast creativity and musical sorcery. Over a beautiful instrumental, she delivers chilling verses and a lovelorn refrain that immediately captivates. In addition, to accomodate the release of “Discovery,” Morgue has created an intricate lyric video for the track.

“Writing ‘Discovery’ definitely brought out a vulnerable side of myself. The song really emphasizes a feeling of abandonment and loneliness but in a hopeful way. It’s a mixture of this happy and sad feeling that I hope my fans can relate to as all emotions can be complicated.” – Kailee Morgue 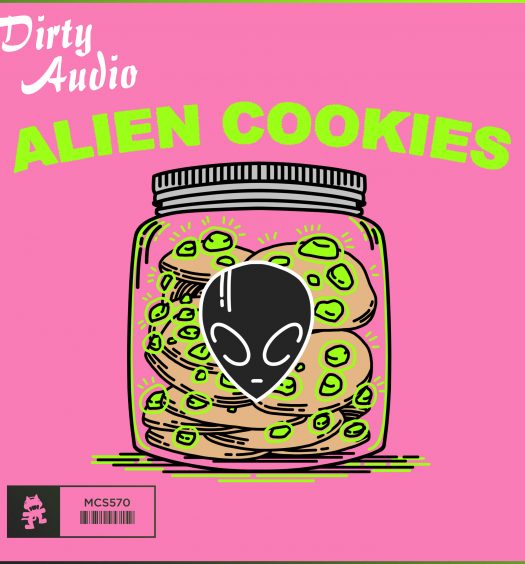