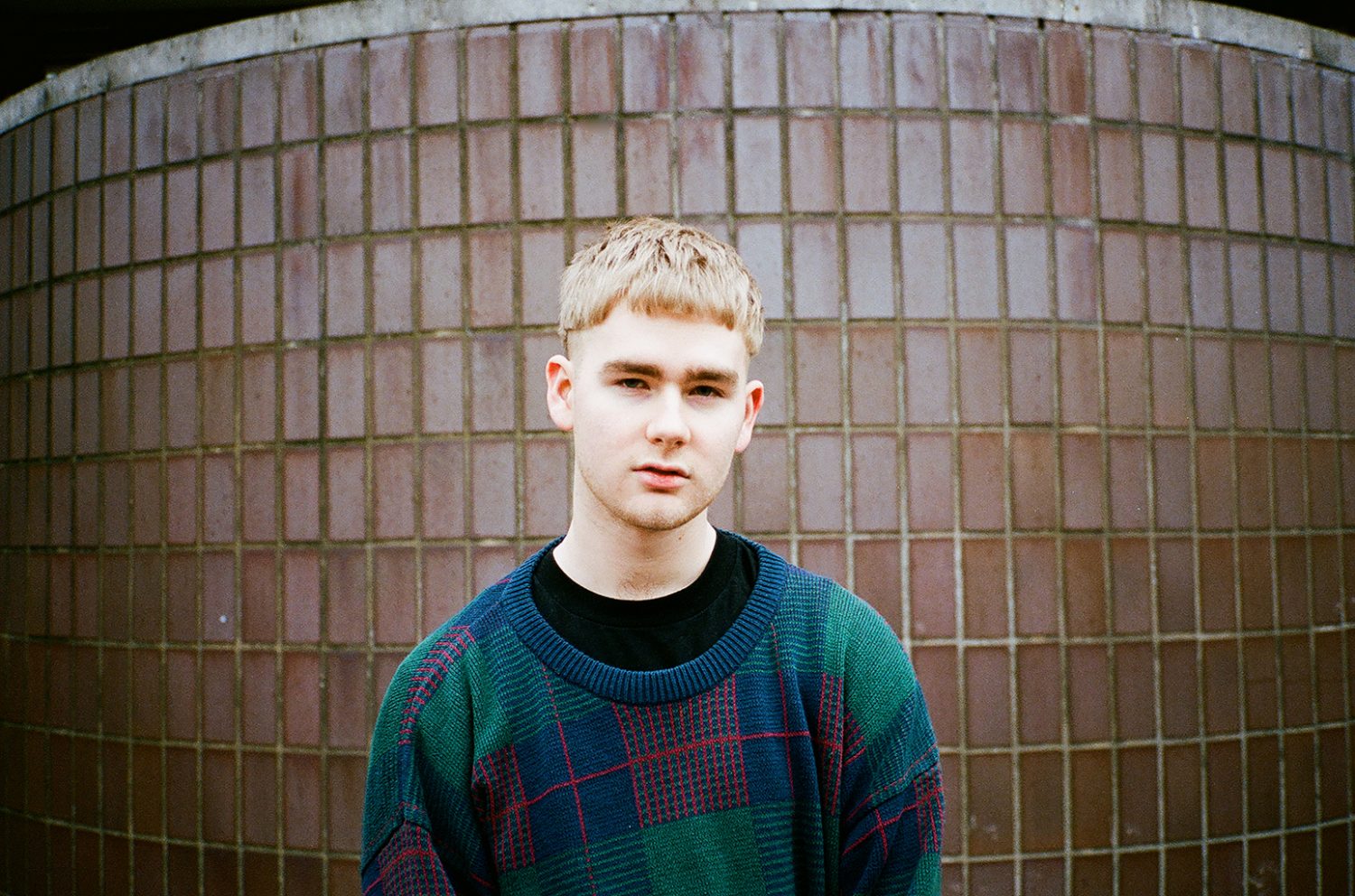 Mura Masa is no stranger to the art of genre-bending. The experimental beat-maker effortlessly blends subtleties of indie rock and hip-hop, layering the two between delicious electronic synths in almost every production he creates. The UK native’s latest masterpiece, a tasteful rework of HAIM‘s “Walking Away”, is a culmination of the producer’s own style and the band’s elegant simplicity.

Sister trio HAIM released the original track as a part of their acclaimed sophomore album, Something To Tell You. In it, “Walking Away” presents itself as an upbeat, minimalistic dreamscape, complemented by the sultry croonings of the California sister sweethearts. Mura Masa pays major respect to the breathy, alluring vocals, highlighting the whimsicality with flickering synths and a trembling bassline. The band delivers a sultry, buttery-like vocal arrangement, leaving enough room for Mura Masa’s balmy, sweet marimba arpeggios and snare kicks.

Listen to Mura Masa’s remix below. 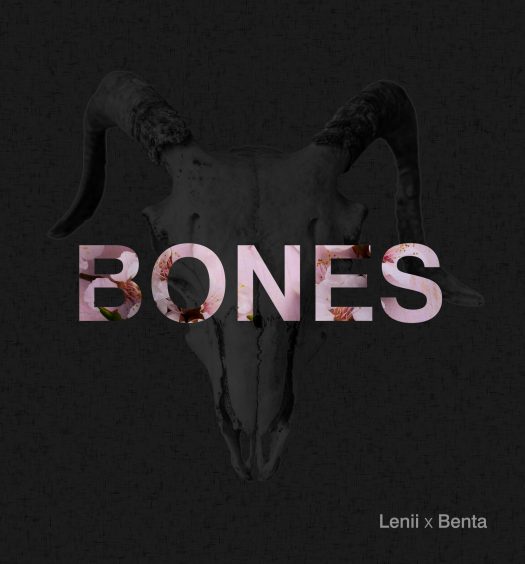