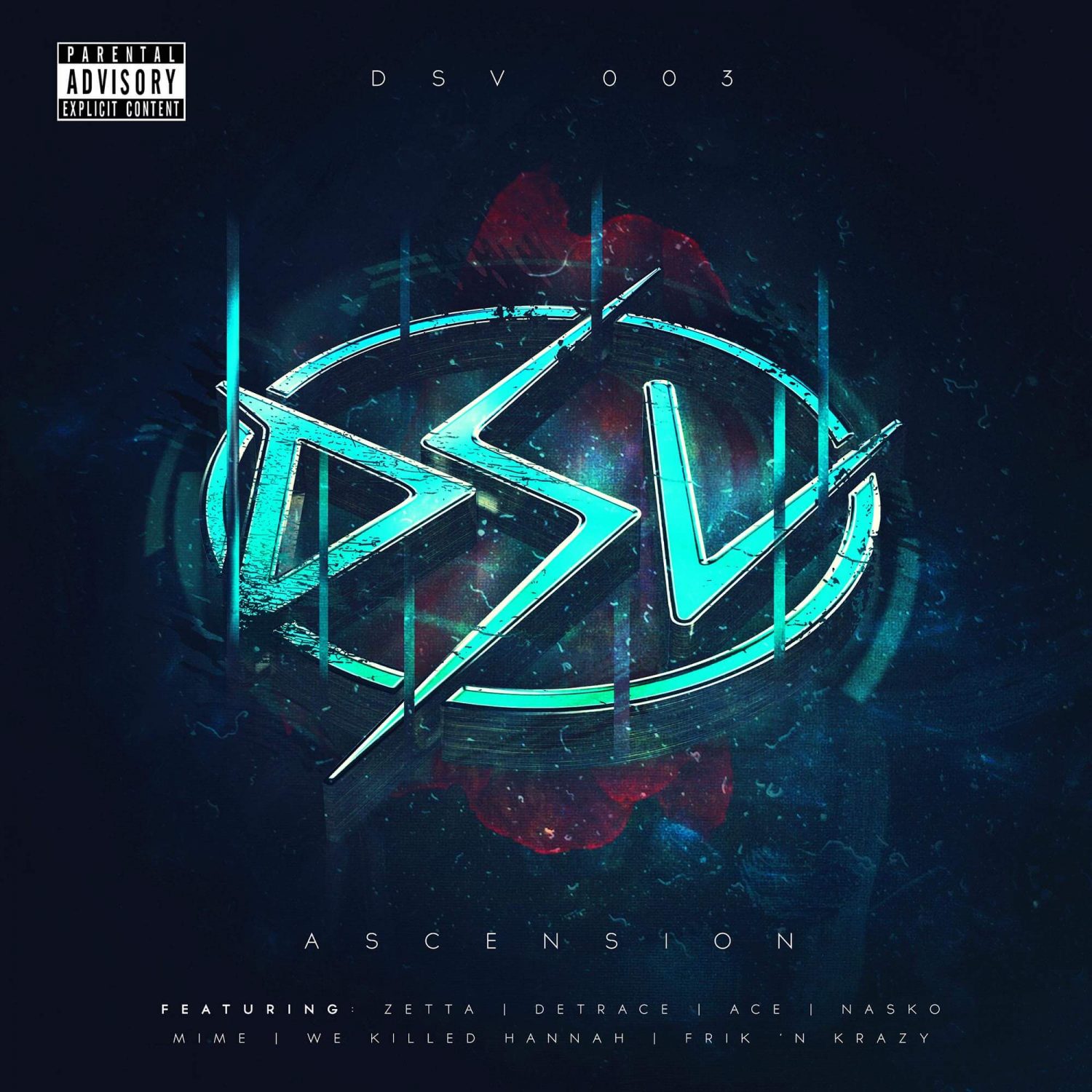 Tune in to DSV Audio’s third various artists album, 003: Ascension, as five tracks simultaneously destruct and rebuild themselves. “Psycho” is an undercover dubstep/rap track that tempts fate and introduces dangerous methods. As the opening for the album, its bass drop is like a technological failure, setting up the rest of the songs as chaotic and spiraling out of control. Its successor, “Hexogen,” plays similarly as an obstacle course of love and destruction. Like riding an unbalanced scale, this song sounds romantic with a horrible crash, preparing listeners for an epic downfall as artist We Killed Hannah test the pitfalls of fate.

Low notes are shattered throughout the project, as “Turn Up” and “Ultracombo” play like wicked rollercoaster rides, representing a raw, carnal portrayal of aggressive energy. Both are instrumental tracks, and they introduce a theme to the music rather than lyrics; with carnival-themed sneaking buildups, and high noted bass drops. This one-of-a-kind dubstep project is stirring the pot for DSV Audio’s meticulous lineup, and invites multiple listens for a musical explosion.

Check out the album here. 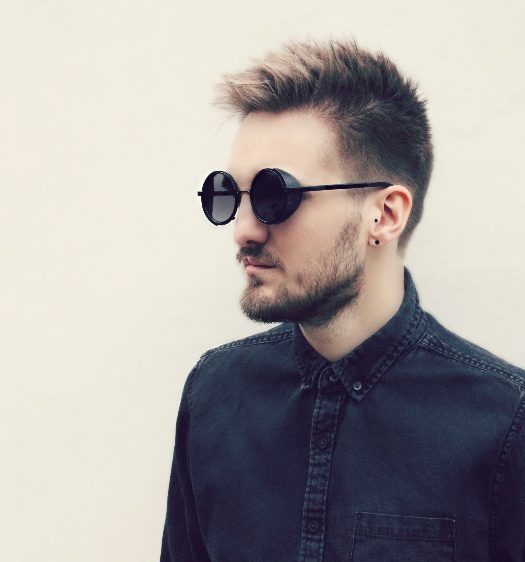