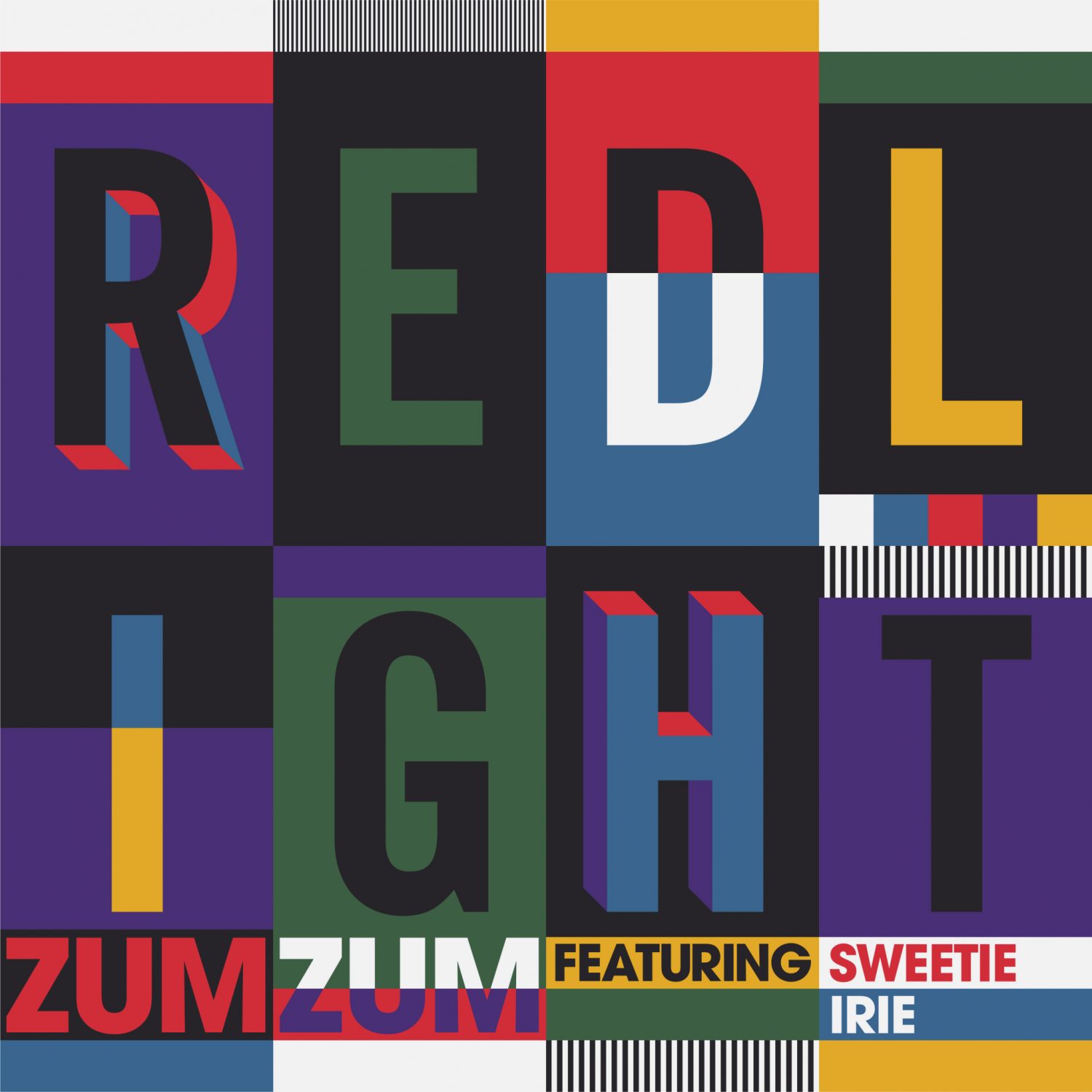 Redlight and Sweetie Irie have joined forces for an impressive, club-ready bass house jam called “Zum Zum.” The track is an early release and teaser for Redlight’s forthcoming album in 2018. “Zum Zum” has been released on Insomniac Records and is available in North and South America.

“Zum Zum” is Redlight’s third release on Lobster Boy. The release comes after releases and collaborations with Taya, Liv Dawson, and Kojo Funds, as well as a three-track EP called Club Jams that was released on Hot Haus Records.

Insomniac Records is one of the most prolific dance music labels in the electronic music industry. Pasquale Rotella, Insomniac’s founder, has positioned the label and company to perfectly fit the music industry’s needs. Similarly, Rotella introduced signing one-track deals with artists alongside releasing master compilations. 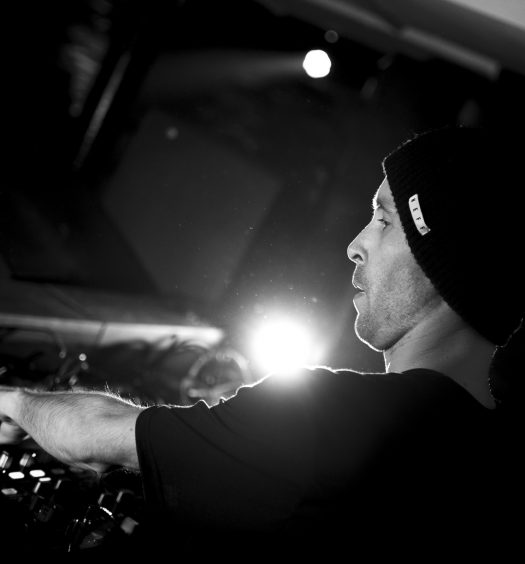 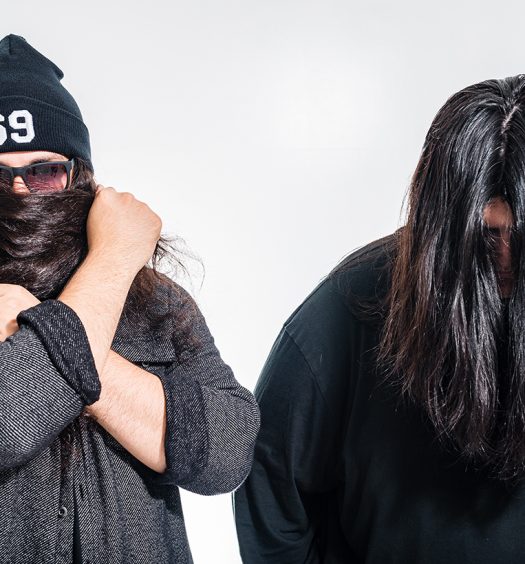