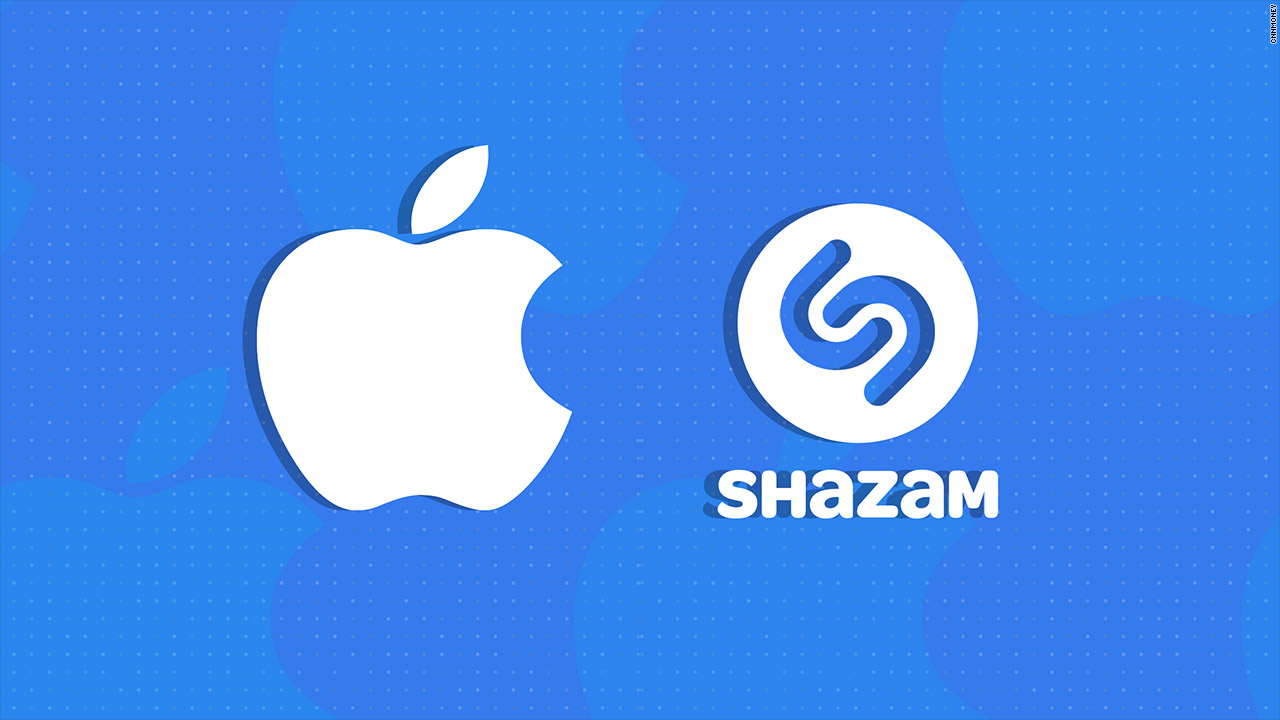 Just when you thought Apple couldn’t get any bigger or any more powerful, they have. Apple has officially bought music identification platform Shazam for around $400 million.

It seems as both companies are overjoyed with this new merger as they have both released uplifting statements. In their official statement, Apple claims:

“We are thrilled that Shazam and its talented team will be joining Apple. Since the launch of the App Store, Shazam has consistently ranked as one of the most popular apps for iOS. Today, it’s used by hundreds of millions of people around the world, across multiple platforms.”

“Apple Music and Shazam are a natural fit, sharing a passion for music discovery and delivering great music experiences to our users.”

In Shazam’s statement, they explain:

“We are excited to announce that Shazam has entered into an agreement to become part of Apple. Shazam is one of the highest rated apps in the world and loved by hundreds of millions of users and we can’t imagine a better home for Shazam to enable us to continue innovating and delivering magic for our users.”

Although Shazam was valued at $1 billion in its last review, they have been struggling to find an appropriate business model as they only pulled in $54 million in revenue in 2016. We are all extremely excited for this collaboration and can’t wait to see what it brings to the technology and music industry. 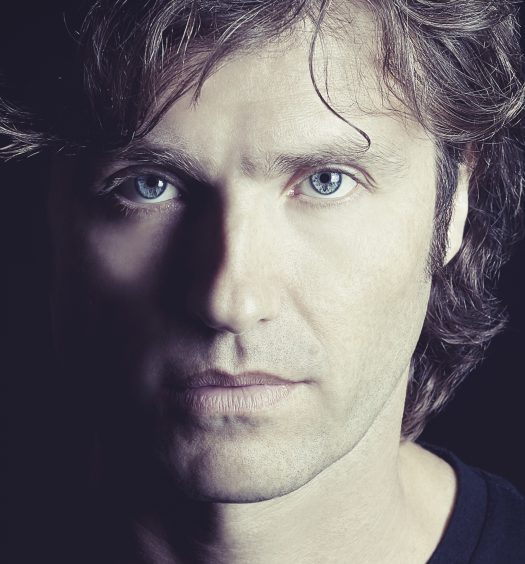 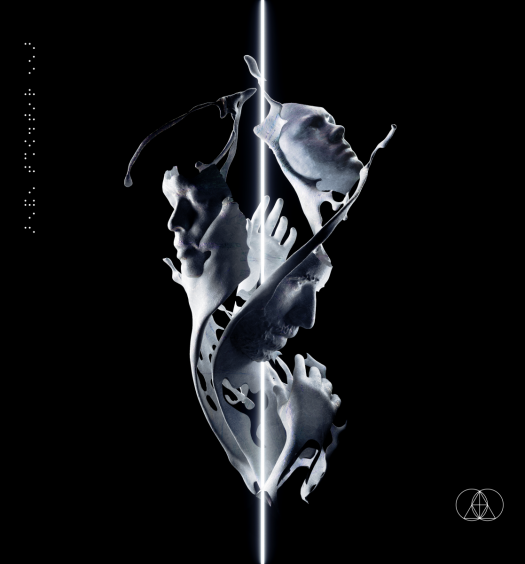