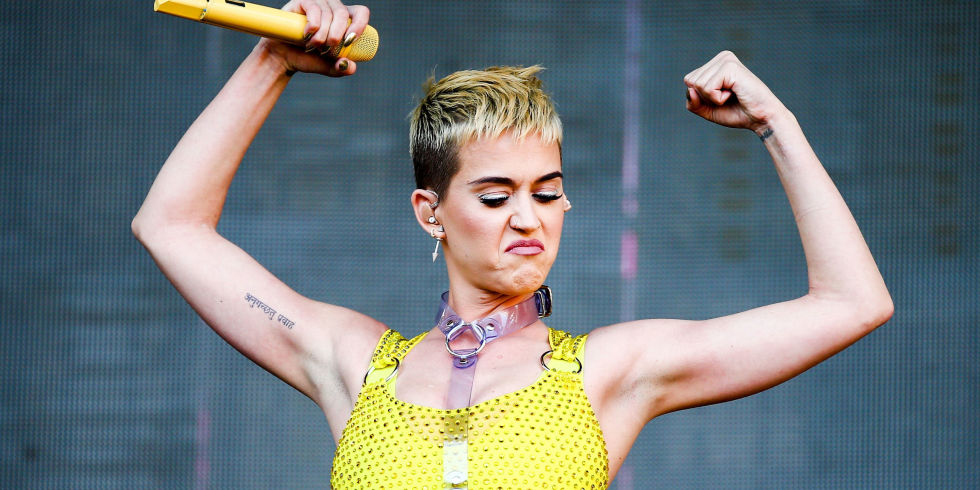 Bullying has become a prevalent issue in the music industry throughout recent years as artists like Kesha, Lady Gaga (with her Born This Way Foundation), and Taylor Swift speak out on social media and in their music against hate and casualized cruelty, asking us all to be kinder to one another. In this same vein, but from an everyday source, middle school student Keaton Jones has gone viral with the posting of a video his mother took of him crying after she came to school to pick him up early at his request due to repeated bullying by his classmates. The video has received upwards of 20 million views in the short time it has been posted on Facebook, and has now been disseminated to other social media sites as well as to mainstream news media.

In the heart wrenching video, Keaton cries both for himself and for other classmates who struggle with bullying, and hopes, somewhat hollowly, that the future may be brighter.

This is Keaton Jones, he lives in Knoxville and he has a little something to say about bullying.pic.twitter.com/coyQxFp33V

In response to the trending video, musicians like Cardi B, Katy Perry, and Justin Bieber, as well as a slew of other actors and actresses, athletes, and politicians, flocked to Twitter to show their support of Keaton and to denounce bullying as a practice. Even Snoop Dogg chimed in with his two cents:

Although none of these demonstrations by celebrities or the temporary media attention will likely result in real and lasting change for Keaton in his day-to-day life, it is heartening to see bullying, which can seem like an overwhelmingly large problem, be given a human face. Too often we speak about bullying online and in person in general terms, and try to placate its victims with promises of, “It gets better.” But looking towards a hypothetically better future ultimately doesn’t erase the pain of the present, nor does it erase the emotional and psychological scars that may linger long after the bullying stops. This video is important because it forces us to confront the nearly tangible suffering of an individual enduring the type of everyday bullying that we often choose to ignore or write off as the typical school experience.

Although Keaton may continue to struggle once the spotlight that has been cast on him inevitably fades, hopefully the attention drawn to his daily struggles by musicians with massive followings will give strength to the idea that people, particularly impressionable kids and young adults, should not have to tolerate or try to ignore habitual cruelty. 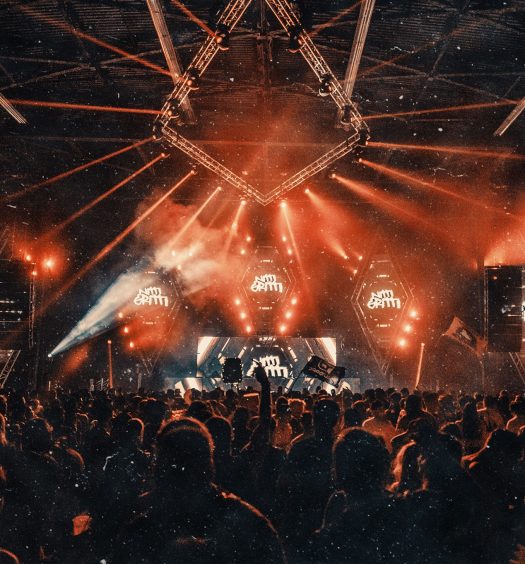