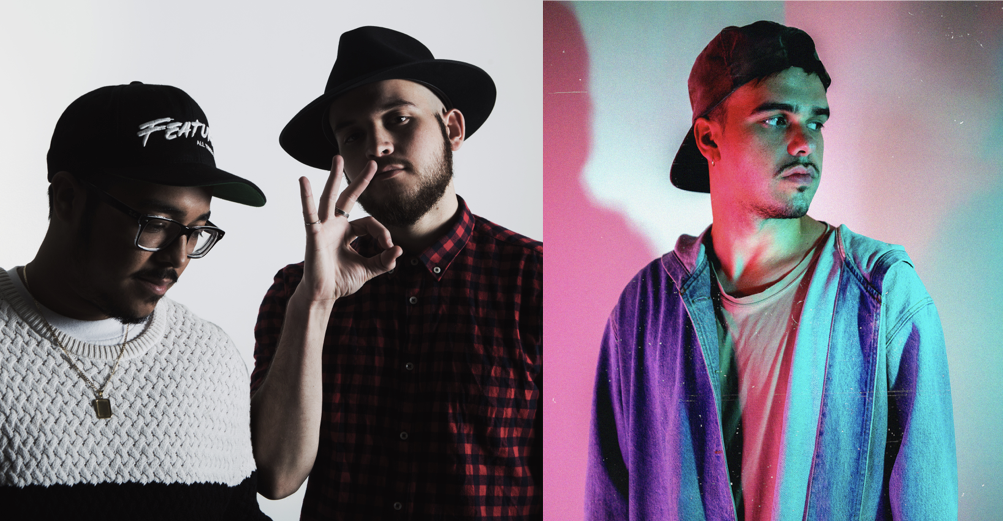 Julio Mejia and Matt Toth of GTA rose to fame through Diplo’s 2012 EP, “Express Yourself,” and have continued to delve into house, trap, and hip-hop ever since. The pair is no stranger to big names, having toured with the likes of Rihanna, Calvin Harris, and Tiesto.

The single is certainly a fresh take on elemental club music, but this isn’t the first time producer Falcons has featured Stush on a track. Her fast-paced punchlines can be heard in his August 2015 summer hit, “Flame,” a rolling ragga hybrid that showcases Falcons’ imaginative and bass-driven songwriting.

Take a listen to the new track for yourself on SoundCloud below: 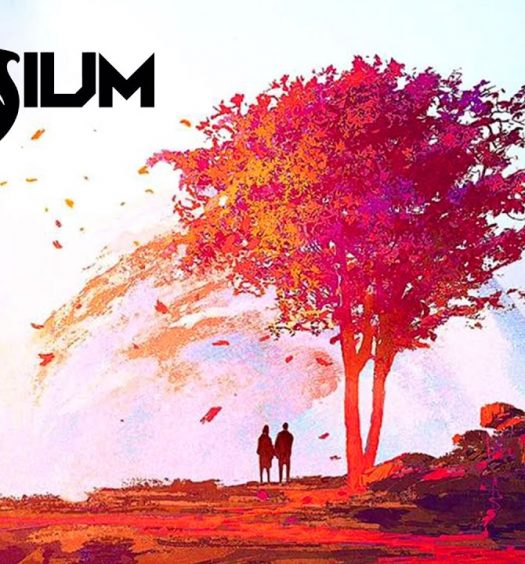 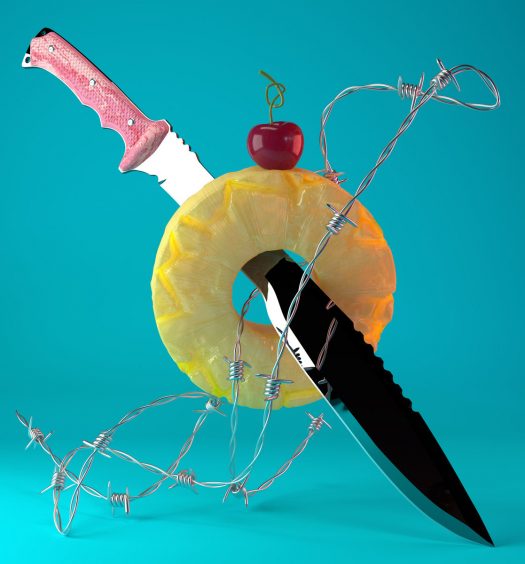