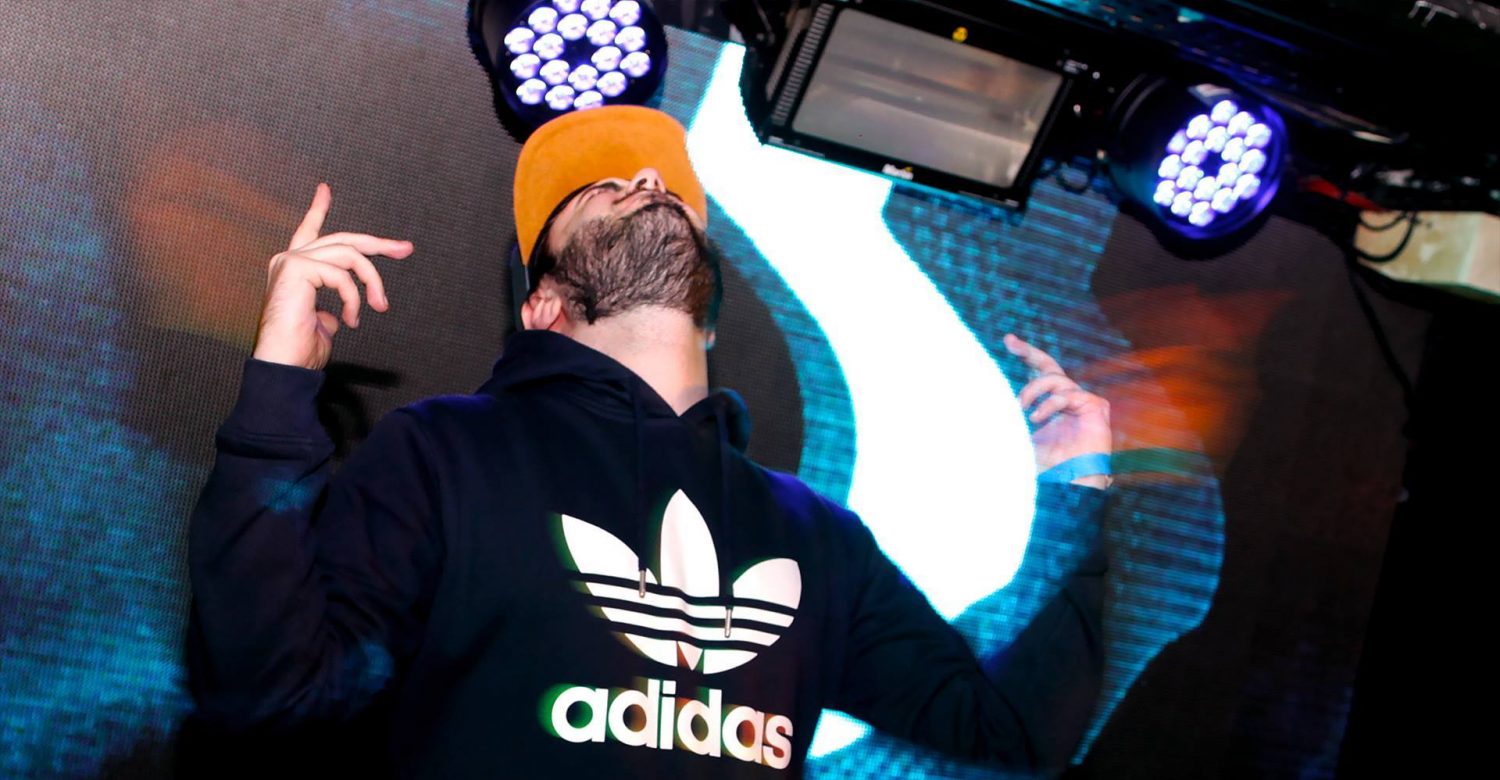 Australian DJ and producer Ryan Smith, aka Chibs, has been making big waves within the underground bass music scene. He’s collaborated with some popular artists, such as Xaebor on NSD’s Black Label as well as Yakz with “Trippin (VIP).”

Chibs has previously put out “Zombie” on Bassweight Records, receiving extensive support from big names like SKisM and Monxx.

Now, Chibs is collaborating with Geoffrey Vauconsant, famously known as Ganon, on a bass track called “Pounds.” The song features gritty basslines that emulate the foundations of riddim in its purest form. The two producers set the caliber for a relentless effort, with heavy sub bass adding depth and textured rhythms taking this track to the next level.

Ganon, an up-and-coming bass music producer, is popular within the underground bass music scene. Following a handful of previous releases, the French DJ has dropped “Timeless” with Fresh Blood alums Bloodthinnerz on Circus Records, “Cirrculum” on Savage Society Records, and most recently “The French Savage” on NSD’s Black Label. Ganon has received support from major artists, such as Skism, 12th Planet, Dirtyphonics, Funtcase, Herobust and more. 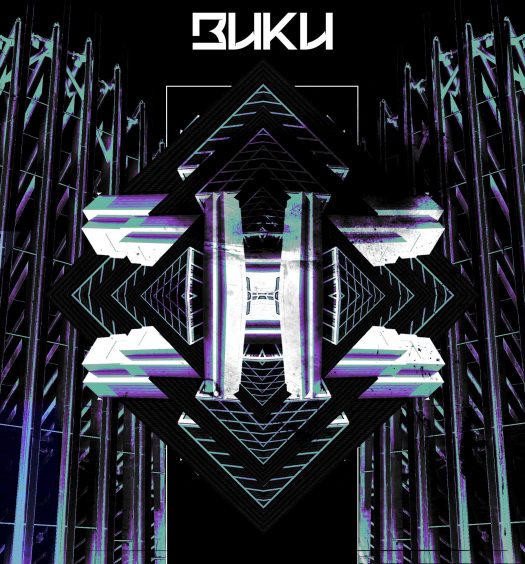 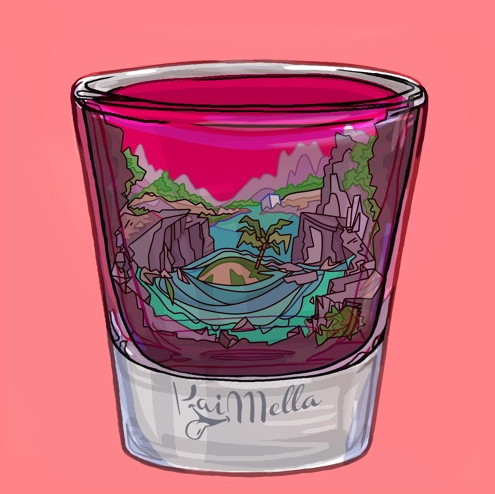