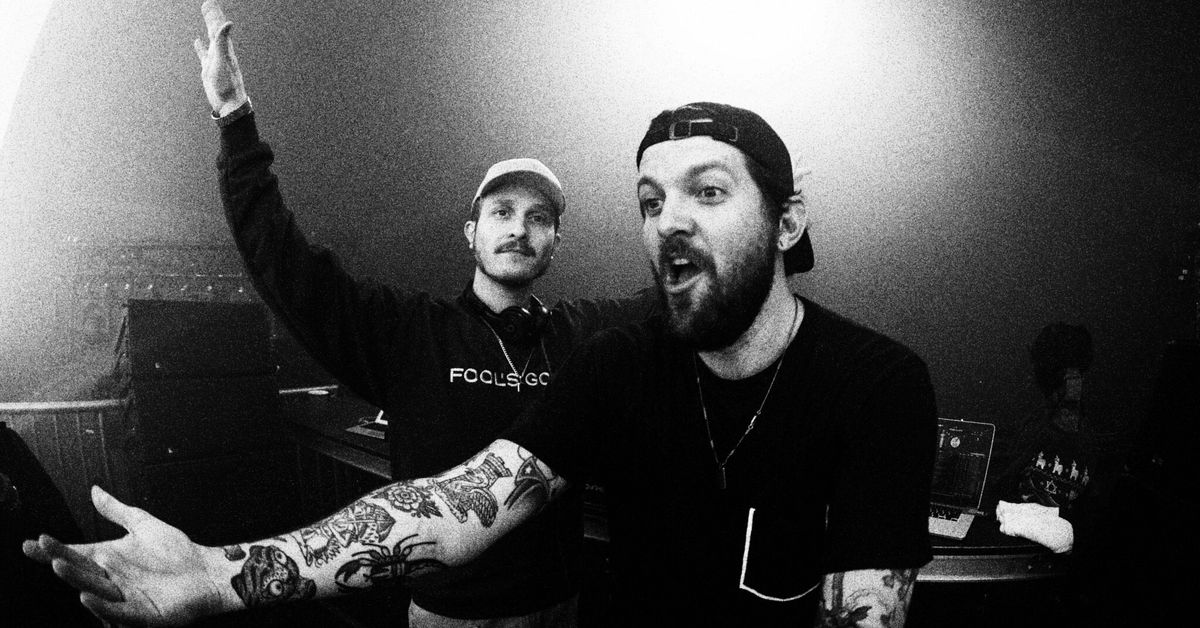 Fans of both Dillon Francis and Flosstradamus need no introduction to the collaborative monster that is Dillstradamus. Their sets are rare, and their releases are even rarer. Tomorrow, however, the two EDM giants will release a track together titled “Tern It Up”.

“Tern It Up” has been a massive ID from the two for a long time, dating all the way back to summer of 2016. Floss played it out for the first time at their Mad Decent Block Party set in Ft. Lauderdale, Florida. You can take a listen to what the track sounded like at the time below:

It’s been over a year, so surely the track has seen some edits and improvements, but we do know one thing about it. “Tern It Up” is heavy. 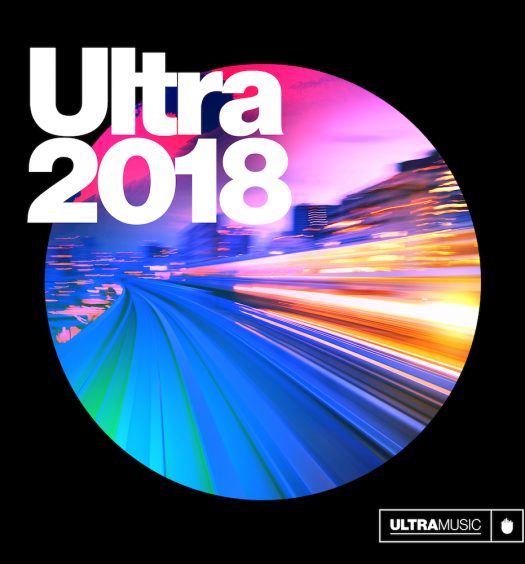 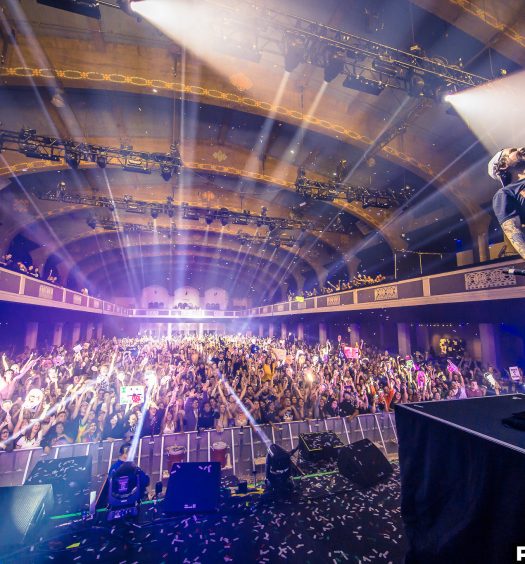