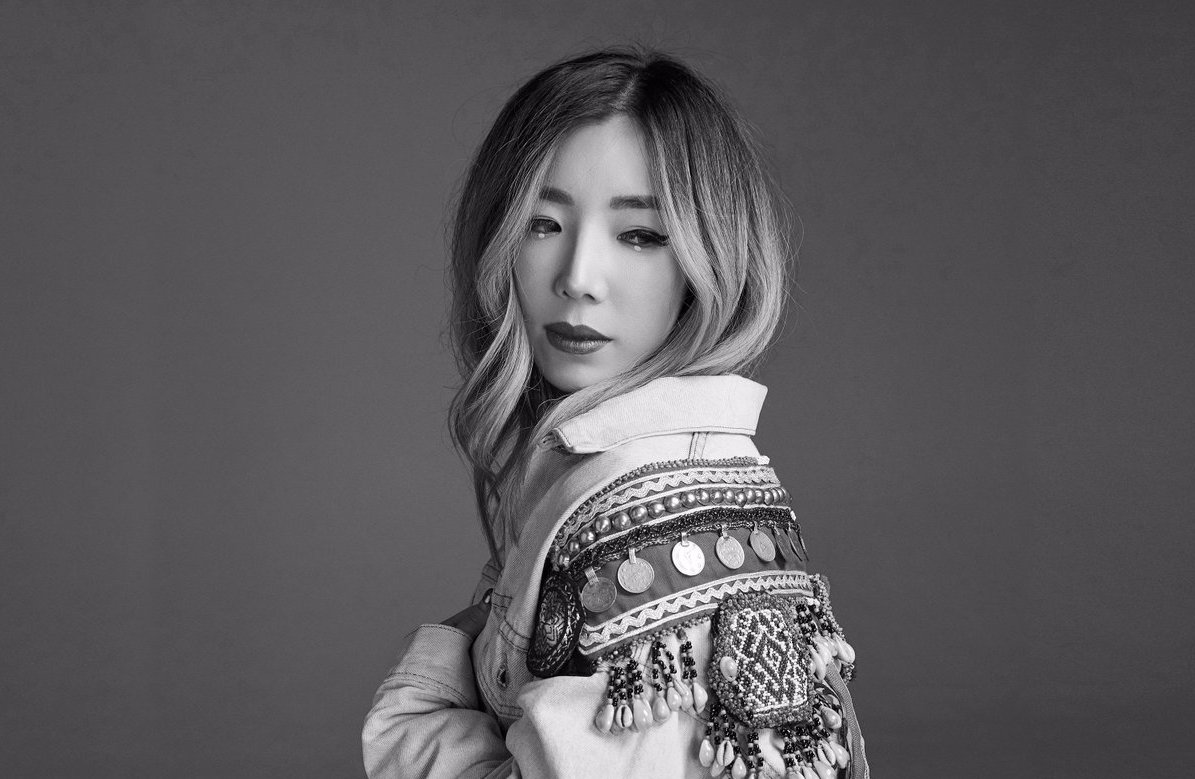 BBC Radio 1 is set to continue its reign as a premier tastemaker in electronic music for 2018, as the radio station announces its next residency lineup. The British station, globally known for its plethora of varied programming and its unstoppable span of Essential Mixes, airs its Residency slots on Thursday nights, with a limited-time option for online streaming thereafter. A residency for BBC Radio 1 is an achievement for musicians; during this past year, the station has awarded the esteemed position to artists such as Eats Everything, Louisahhh, and deadmau5.

For 2018, the names of each BBC Radio 1 resident stem from the ultra-familiar to the up-and-coming. Listen for TOKiMONSTA, The Black Madonna, James Blake, Artwork, Mura Masa, Bradley Zero, TQD (Royal-T, DJ Q, and Flava D), and Jubilee.

TOKiMONSTA is particularly thrilled to be a part of the BBC Radio 1 family. On Instagram, she writes, “I’m excited to announce that I’ve been honored with my own residency on @bbcradio1. I’ll be bringing you the best in modern music while also chatting with the musicians behind the sounds. Starts Jan.. stay tuned!!”

Here’s the calendar for the 2018 BBC Radio 1 Residency lineup: 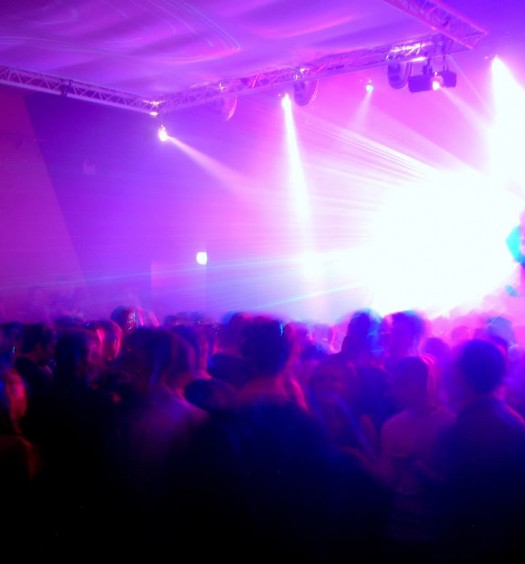 The Illusory Joy of Clubbing