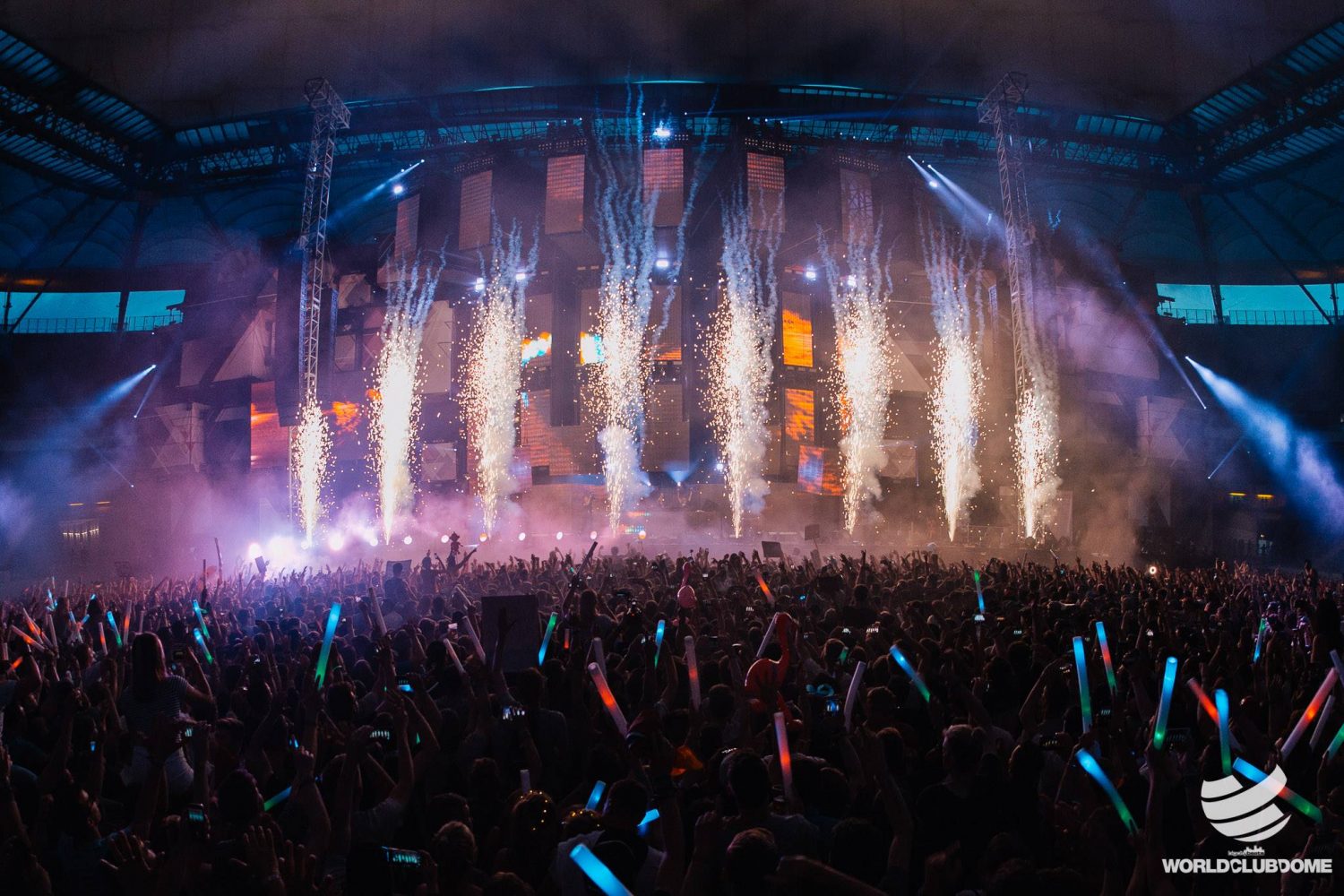 For the first time ever, ravers will get to party in zero gravity in the world’s smallest nightclub, WORLD CLUB DOME Zero Gravity. This is another demonstration of how BigCityBeats are evolving the club scene and breaking the boundaries of conventional clubbing.

The concept of space clubbing was first founded 5 years ago in Frankfurt, and became one of the biggest of its kind in Germany, covering over 700,000 m² with 20 gigantic stage designs, 200 headliners and the largest laser show on the continent. It eventually expanded to lead a 2000-capacity WORLD CLUB CRUISE around Europe and WORLD CLUB DOME Korea, which attracted 100,000 revelers in 2017. In 2015, it launched the ICE CLUB-Train with a high-speed train traveling 320km/h, as well as the Club-Jet where people partied in a Boeing 747.

Now, the WORLD CLUB DOME Zero Gravity will launch the A310 aircraft, used by the European Space Agency for astronaut training flights, on Feb. 7, 2018 in cooperation with FRAPORT – Frankfurt Airport. The first DJs to partake in this journey include headliners Armin Van Buuren, Steve Aoki and W&W.

If you’re interested in attending, the only way you can board this flight is by sending a 20-second video application to www.wcdzerogravity.com, explaining why you deserve to take part in this once-in-a-lifetime experience. Only two winners, one male and one female, will be selected from each continent, including an additional two winners from Germany and India, making it the most exclusive event in EDM history. 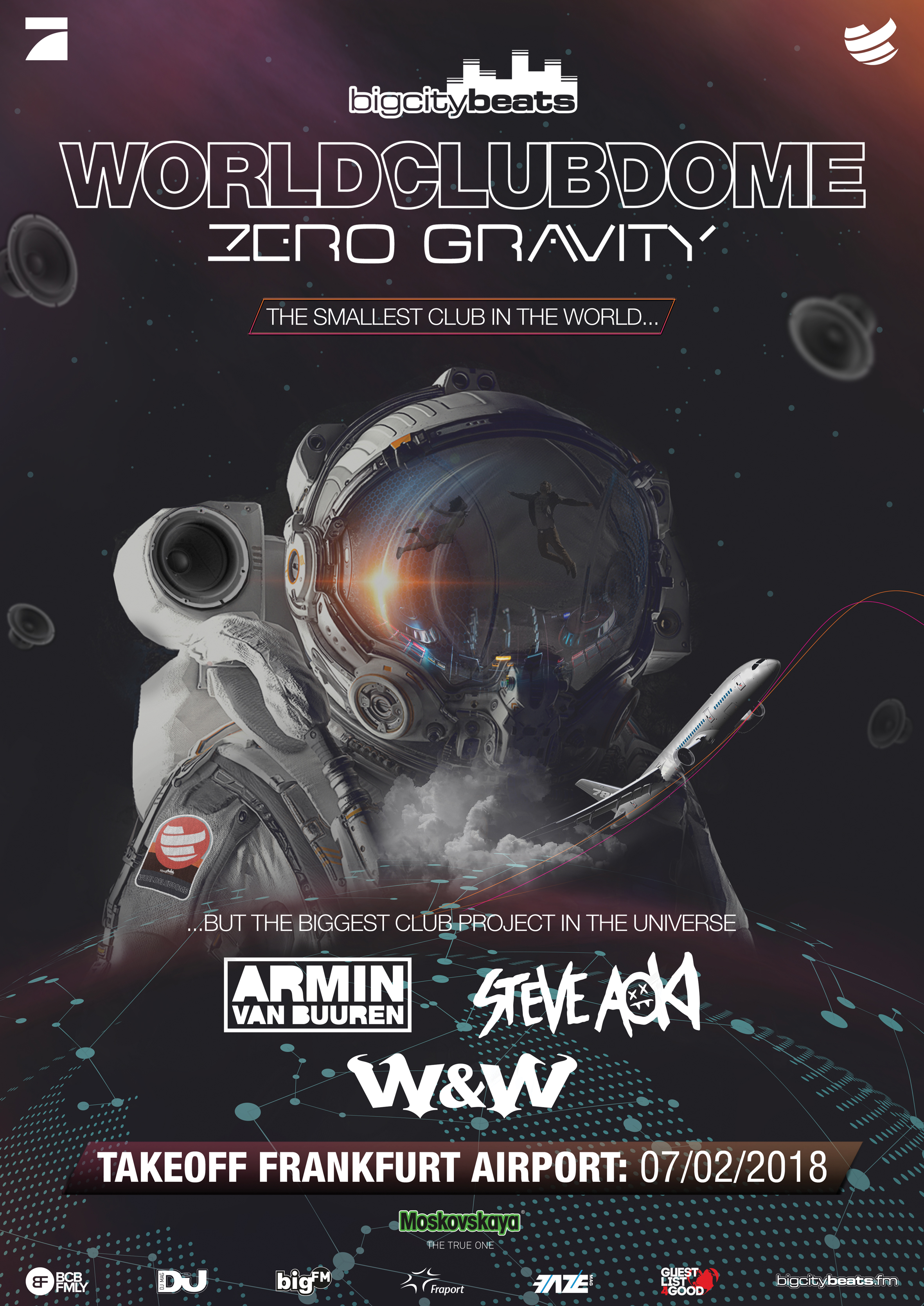 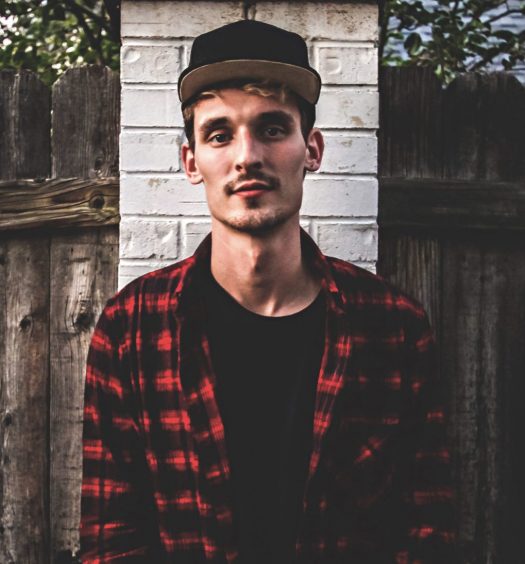