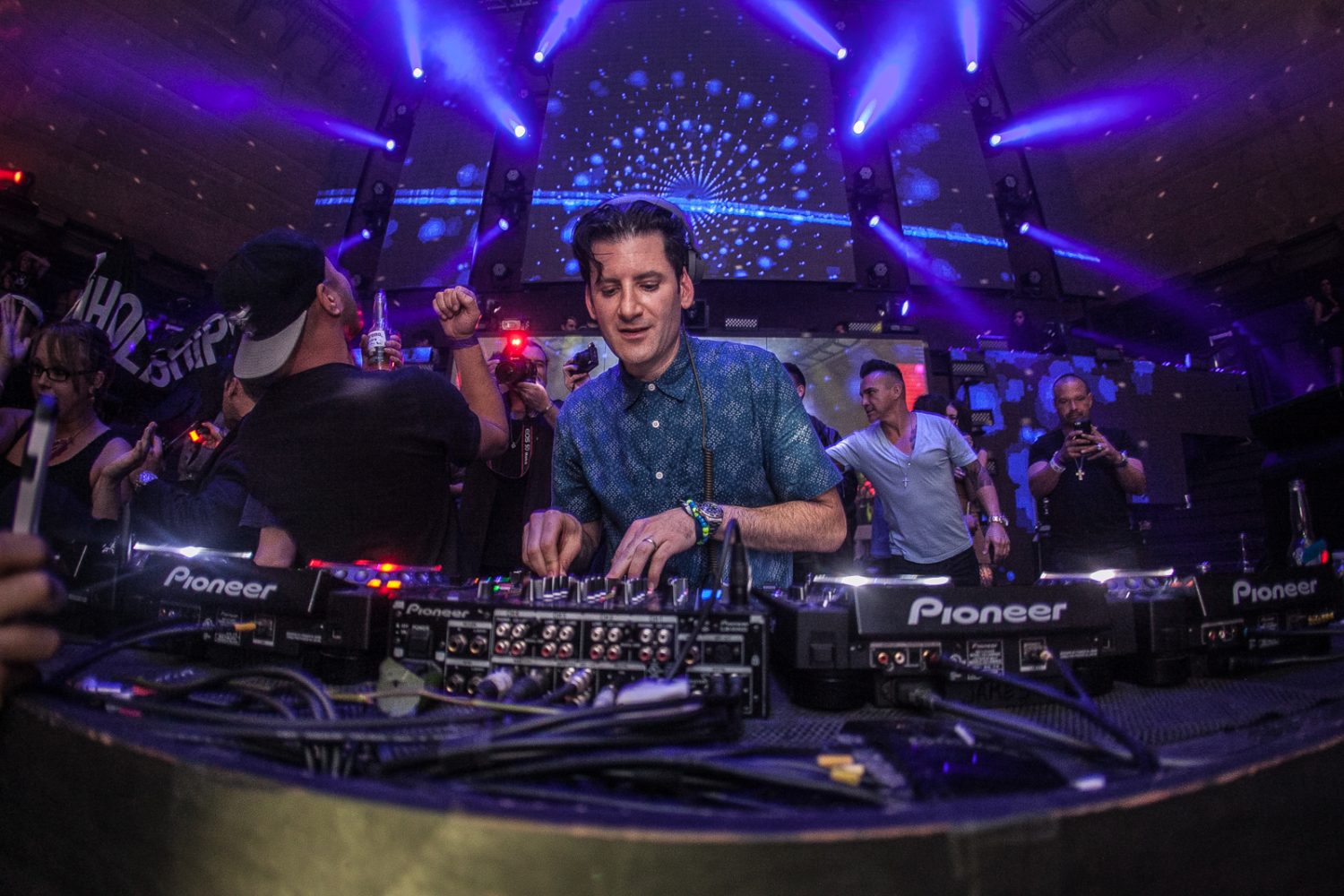 After announcing his Let’s Be Friends North American tour, Destructo just dropped a hot new track for his HITS HARD label with “Loaded” featuring Yo Gotti. The electro-meets-hip-hop track is the perfect dance record featuring heavy bass beats to keep you partying all night.

The Memphis rap artist and Destructo have appeared together earlier this year at HARD Summer performing “Down In The DM” and “Rake It Up.” “After linking with Destructo at da HARD Festival, we decided to go in the studio and create a diff sound,” said Yo Gotti about creating “Loaded” with the DJ.

Destructo will be kicking off his tour on January 19 at Output in Brooklyn, New York, and will continue on to 15 other major cities, which will also include appearances by Fisher, Habstrakt, Walker & Royce, Will Clarke, Deux, Dillon Nathaniel, Gerry Gonza, Golf Clap and more. 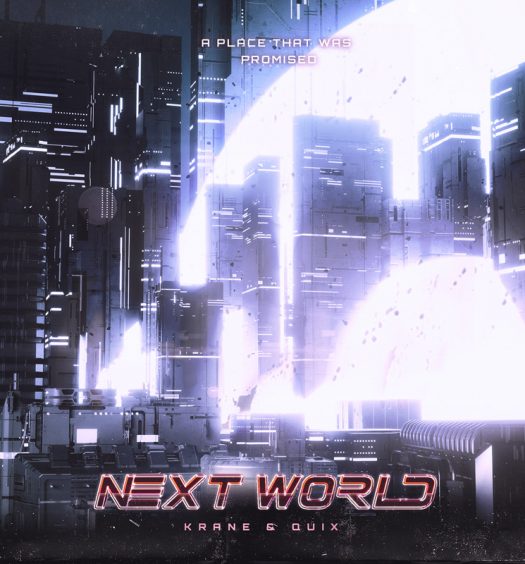 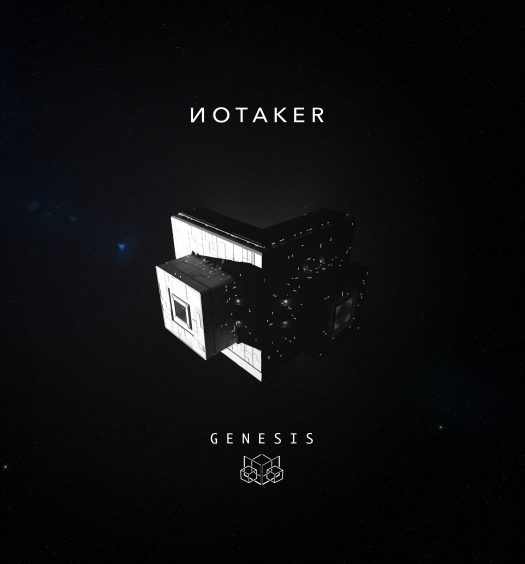