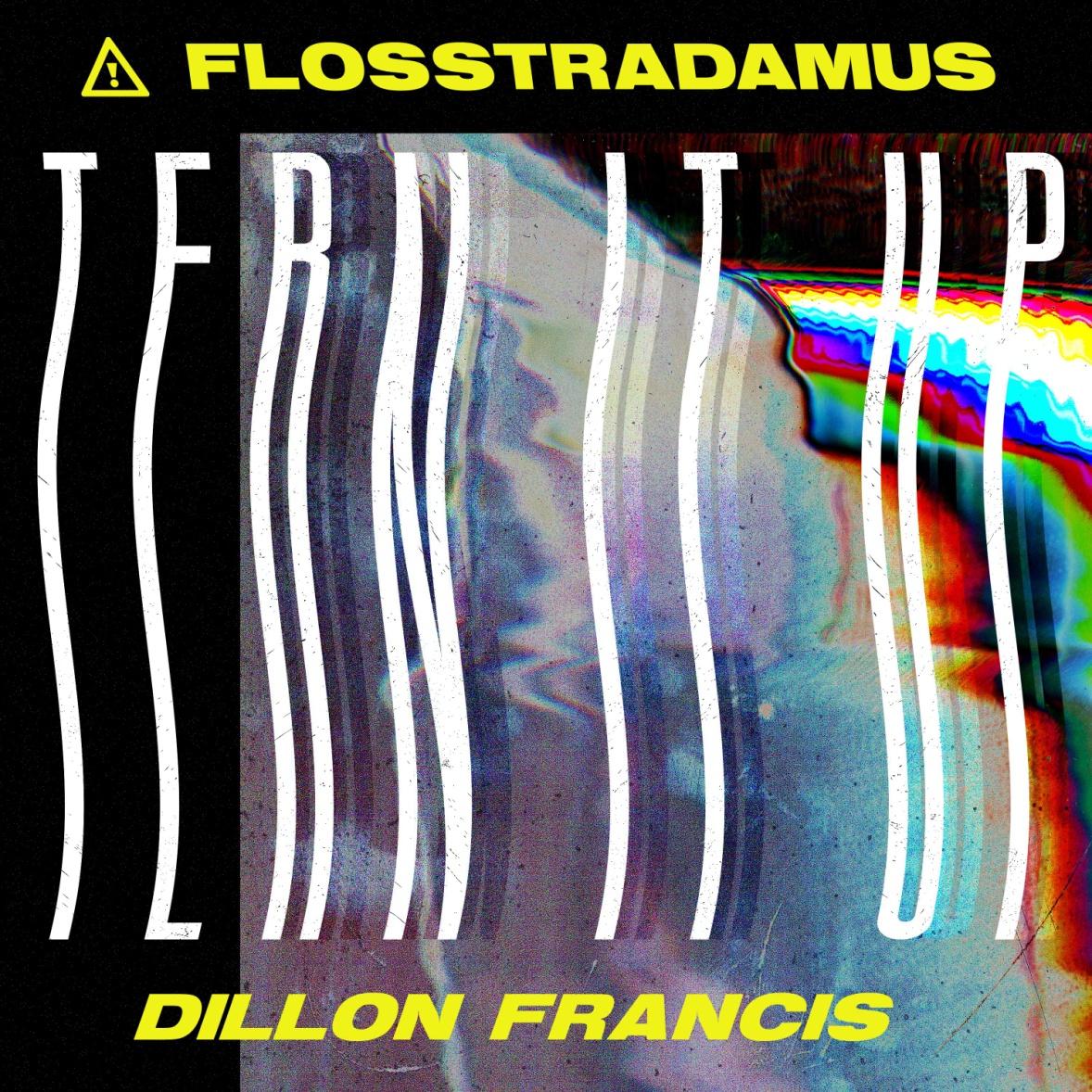 Fans of Dillon Francis and Flosstradamus, aka Dillstradamus, are excited to hear about this monstrous collaboration between the two EDM giants called “Tern It Up.” The two producers are wrapping up the year with this trap banger, which has been teased in previous live performances.

“Tern It Up” is now available on Ultra Music and fans are excited to finally listen to the bass-loaded track. To support the release, Flosstradamus will participate in a Reddit AMA (Ask Me Anything) session for fans to ask about the new track and his future plans.

Flosstradamus will also complete the year with a variety of shows on his In Hi-Def tour in Phoenix, Las Vegas, Chicago, Washington, D.C., Philadelphia, and New York City, and he’ll close out the year headlining Countdown NYE in Southern California.

Check out “Tern It Up” below, out now on Ultra Music. 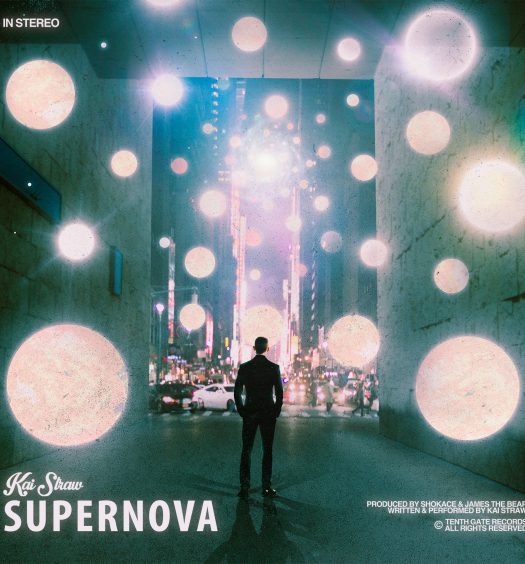 Read More
Get Into Your Feels With Kai Straw’s “Supernova” 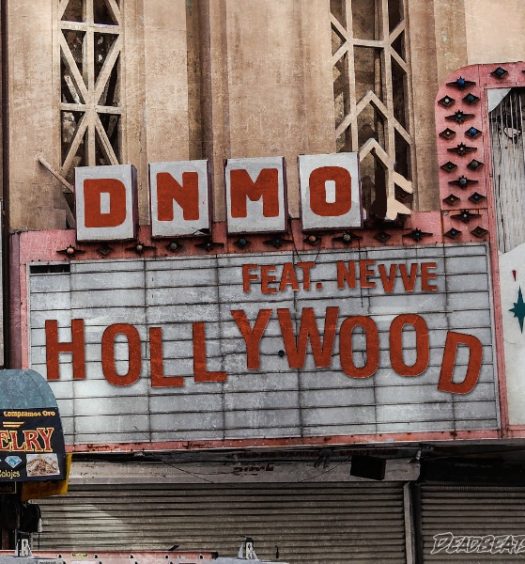