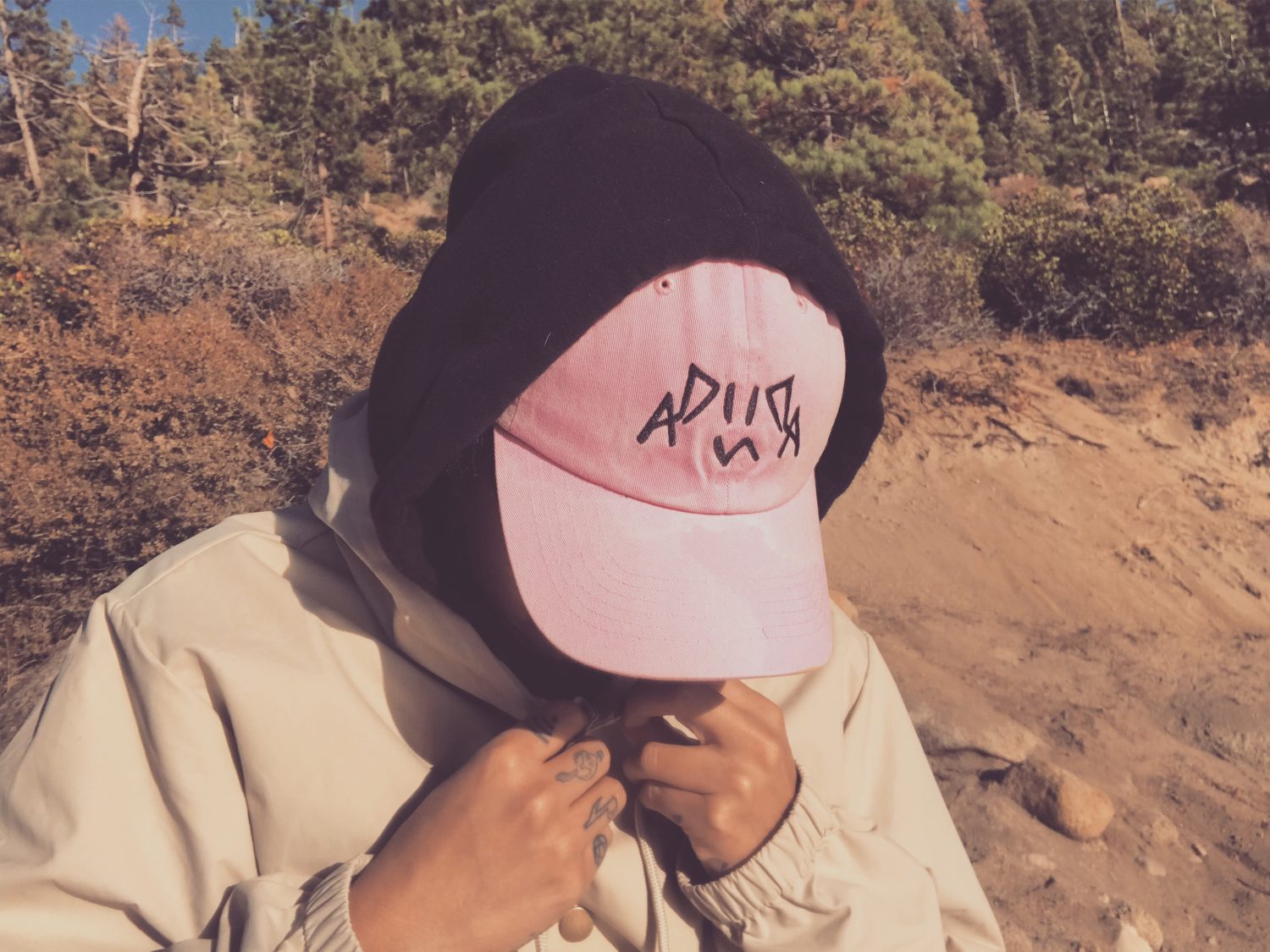 Experimental trap artist Adiidas is quickly becoming recognized for his ability to think out of the box and create head-turning tracks.

The South Lake Tahoe’s wonky and minimal trap sound has found its place on labels like PRIME, Dont Die At Work, Trapstyle Prime and many more. His recent collaboration with Holly further secures his status as a forward-thinking producer that is just getting started.

Adiidas already supported major artists like UZ, Mt. Eden, QUIX, and more. Even more impressively, he’s performed at the legendary Space Yacht in Los Angeles, which is very impressive for an artist so early in their career.

We teamed up with Adiidas for an exclusive guest mix that features tracks from artists like sfam, Tsuruda and sumthin sumthin, along with an extra special ID from the artist himself. Check it all out in his exclusive Noiseporn guest mix below. 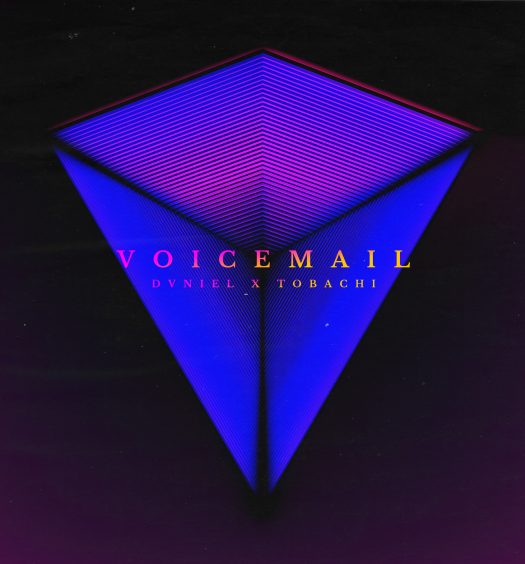