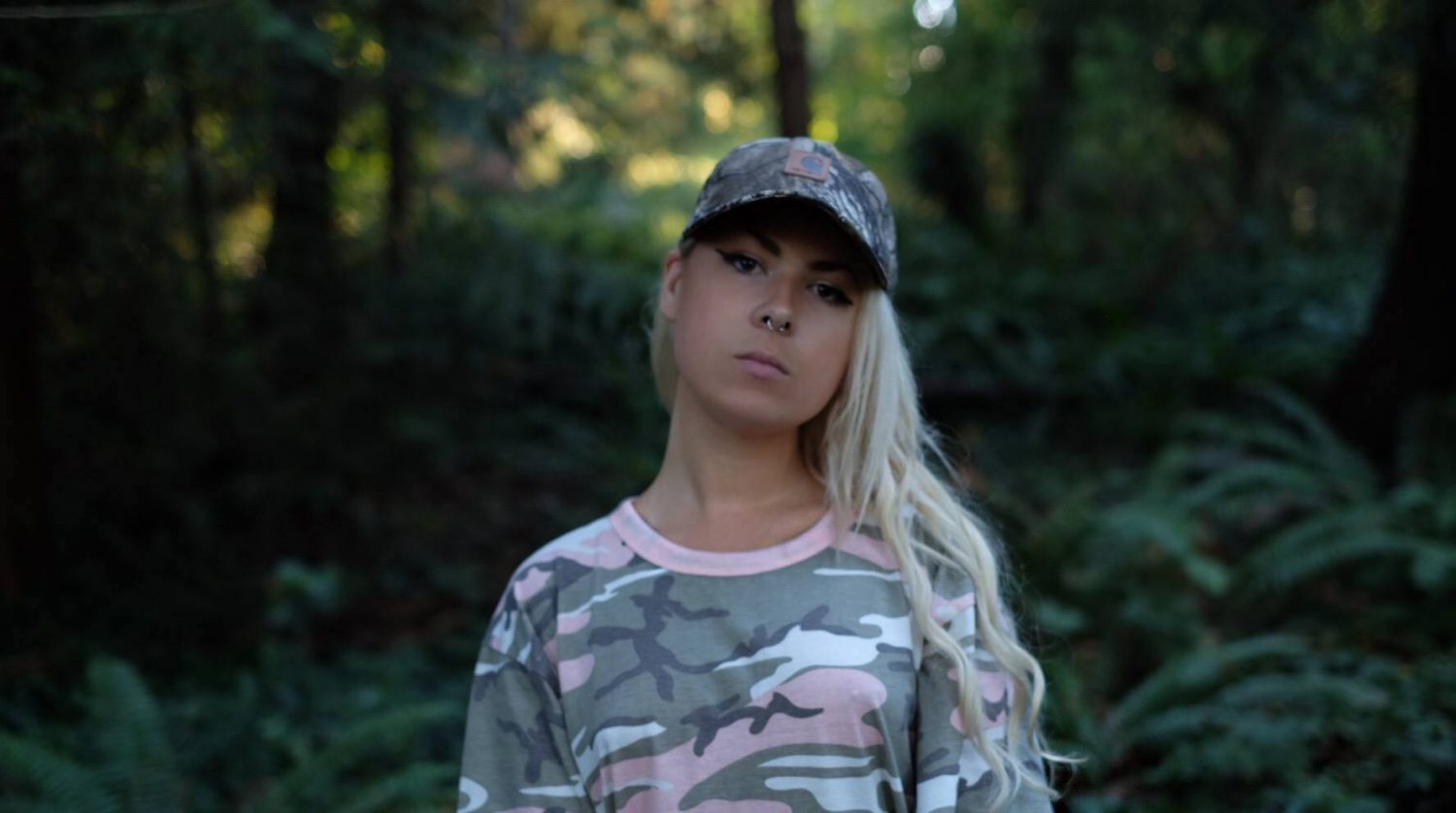 2017 is almost over, and that means a new wave of artists are getting ready to take over next year. There’s no doubt that musicians are becoming more creative than ever, thanks to new tools, developments in technology, availability of resources and a continuously evolving industry, but there are some artsits that we think continue to go above and beyond the status quo and deserve some serious recognition.

So without further ado, here are eight artists to watch in 2018.

Experimental bass artist Mad Zach has had an exciting year. From taking in all that Berlin has to offer, to releasing his Fortress EP, to delivering a release on Zeds Dead’s Deadbeats label and securing a support slot on REZZ’s Mass Manipulation tour, there’s pretty much nothing the talented up-and-comer hasn’t done. We’re loving his killer dark sound and we think it will only get bigger from here on out.

It’s not easy to be a duo, but BONNIE X CLYDE have absolutely mastered it in every way possible. From Bonnie’s incredible vocals, to both artists’ production and DJ abilities, there’s a reason that these two have been gracing the decks at Insomniac festivals all over the world. Their most recent release, “TORN,” comes at a perfect time, as their impact is quickly beginning to catch on all across the electronic music scene. Catch them performing with RL Grime on New Year’s Eve weekend in Pompano Beach, Florida.

Sweden-native Kasbo is an incredible producer, and his numbers are undoubtedly showing it. With a goal of making you want to “dance and cry at the same time,” we’ll say that he’s definitely accomplishing that mission. His track “Found You” with Chelsea Cutler from earlier this year has received millions of streams, and he continues to put out stunning electronic tracks, including a brand new remix of Jai Wolf’s “Indian Summer.” It’s safe to say that anything Kasbo touches turns to gold, and we don’t think you’ll disagree.

Australia-native LUUDE is making major waves in Perth and beyond. From his hard-hitting trap tunes like “La De Da” to more soft productions like “Paradise,” his work is consistently top-of-the-line. Releases with labels like Buygore, Elysian Records and more will continue to catapult him further towards the international recognition he will likely soon receive. Not to mention, he’s a wicked DJ and has a killer Too Future mix to hold us over while we wait for even more releases from this up-and-comer.

The next Australian contender on our list, ZEKE BEATS, has been on our radar for a while, but his out-of-this-world production and turntablism skills are beginning to gain even more of the attention that they deserve. From his wonky bass and halftime productions to must-see DJ sets, there’s no reason that ZEKE BEATS shouldn’t be topping major festival lineups and we know it’s only a matter of time before he will be.

Whipped Cream is one of the most obvious choices on our list. The soon-to-be bass pioneer has differentiated herself from the pact with a distinct and hard-hitting sound that sits right in the middle of club and bass music genres. Her most recent EP, Persistence, showcases everything she is about in all of the right ways, and her recent releases with TWONK and YehMe2 prove that things are only just getting started for this exciting artist.

X&G have been killing it all year long and we’re excited to watch it keep happening. The SLC duo cooks up wildly creative trap and experimental electronic beats that all have a discount sound easily recognizable as their own. Their Persona EP saw them come out of their comfort zone, bringing something completely new to the table, not just for them, but for the entire scene of bass music as a whole. There’s nothing stopping these two, and if you’re a producer, you’ll want to make sure to enter their Persona Remix Content and get in on the hype.

Madnap is a producer that really grabbed our attention this year. The pink-haired LA native has an aesthetic that perfectly complements his creative, modern and slightly indie sound. This year alone, he managed to capture the attention of Moving Castle for the release of “Honey” with talented vocalist Sophie Meiers and premiered his stunning SEASONS EP with Earmilk that let the world in on his powerful sound. Think Porter Robinson-meets-Cashmere Cat vibes, but with a refreshing new twist. 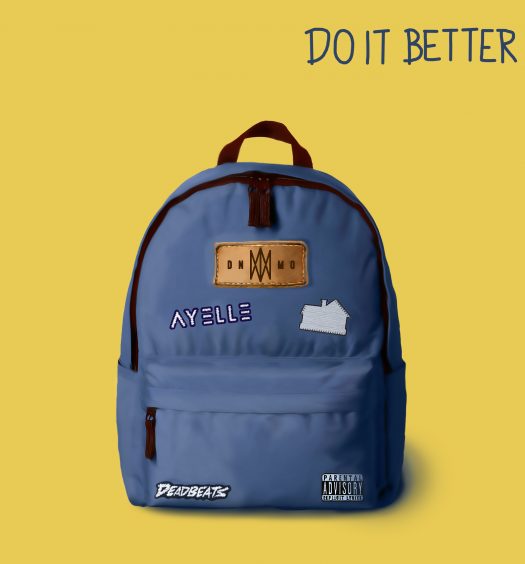 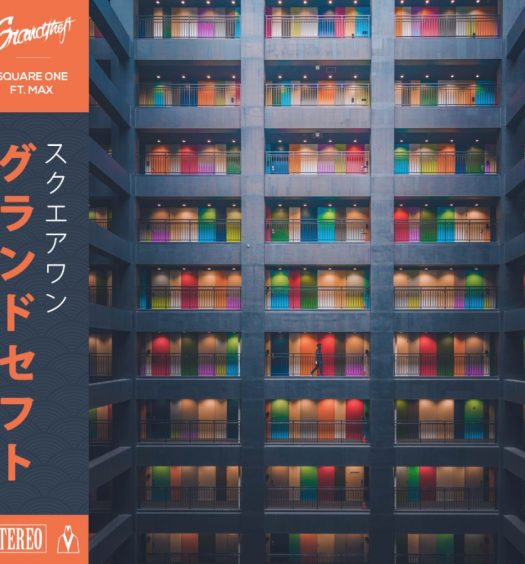