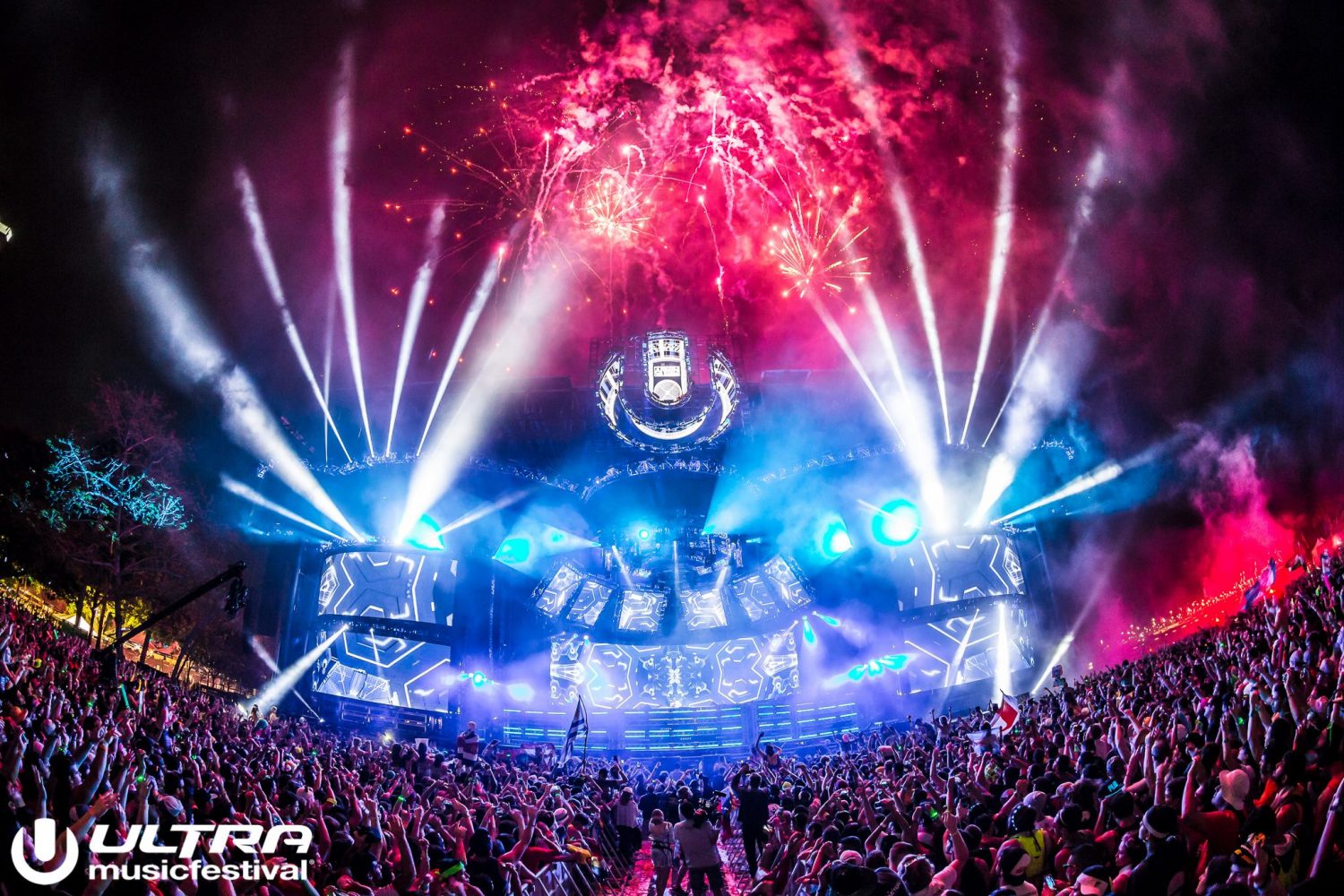 Stages include the legendary Carl Cox Megastructure, A State of Trance, and the Resistance “Spider.” Ultra will be from March 23-25 in beautiful Bayfront Park in Miami. Tickets are still on sale via http://ultramusicfestival.com/ .

The lineup says “expect the unexpected.” We always say Ultra is a must-see but we can expect them to go bigger than ever for their 20th anniversary. 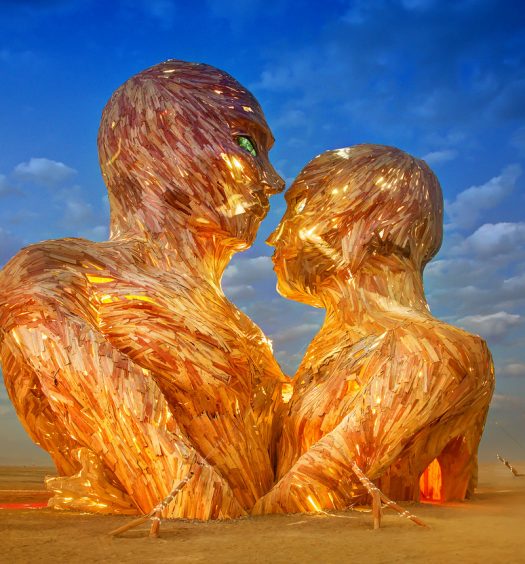 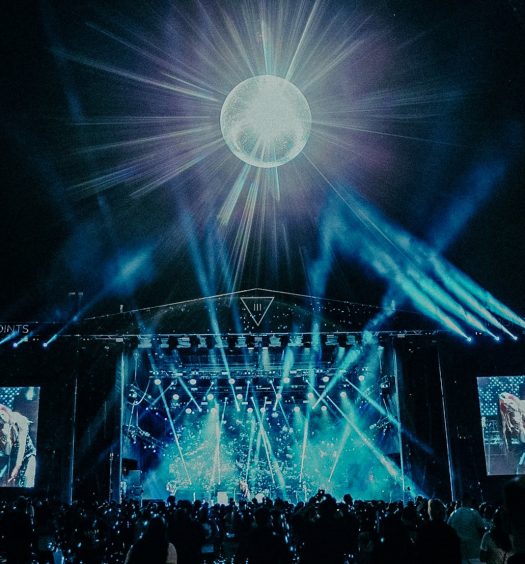