Following Ed Sheeran for most streamed artists are Drake, The Weeknd, Kendrick Lamar, and The Chainsmokers. While the list is dominated by men, Rihanna was named as the most streamed female artist of 2017. View the full list here: 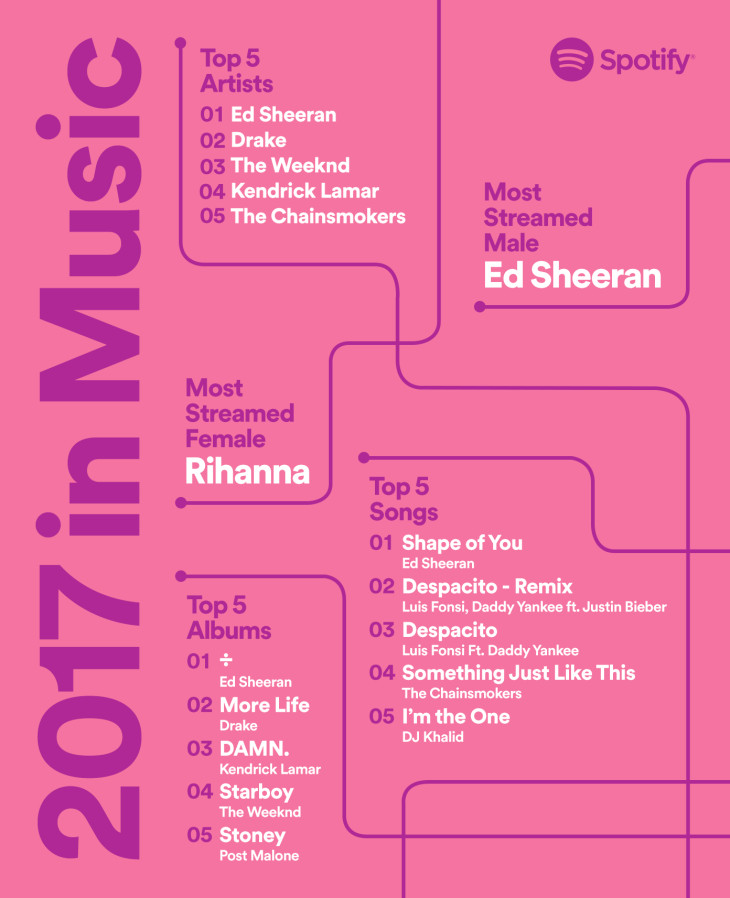 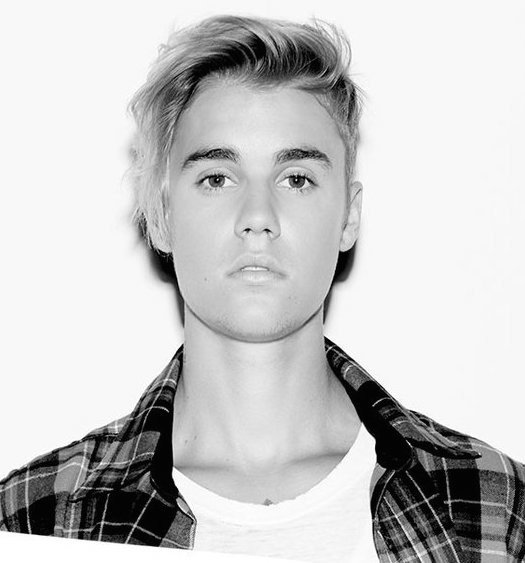 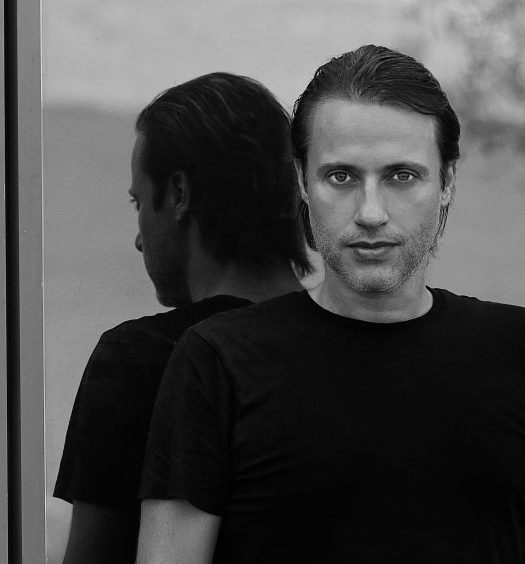