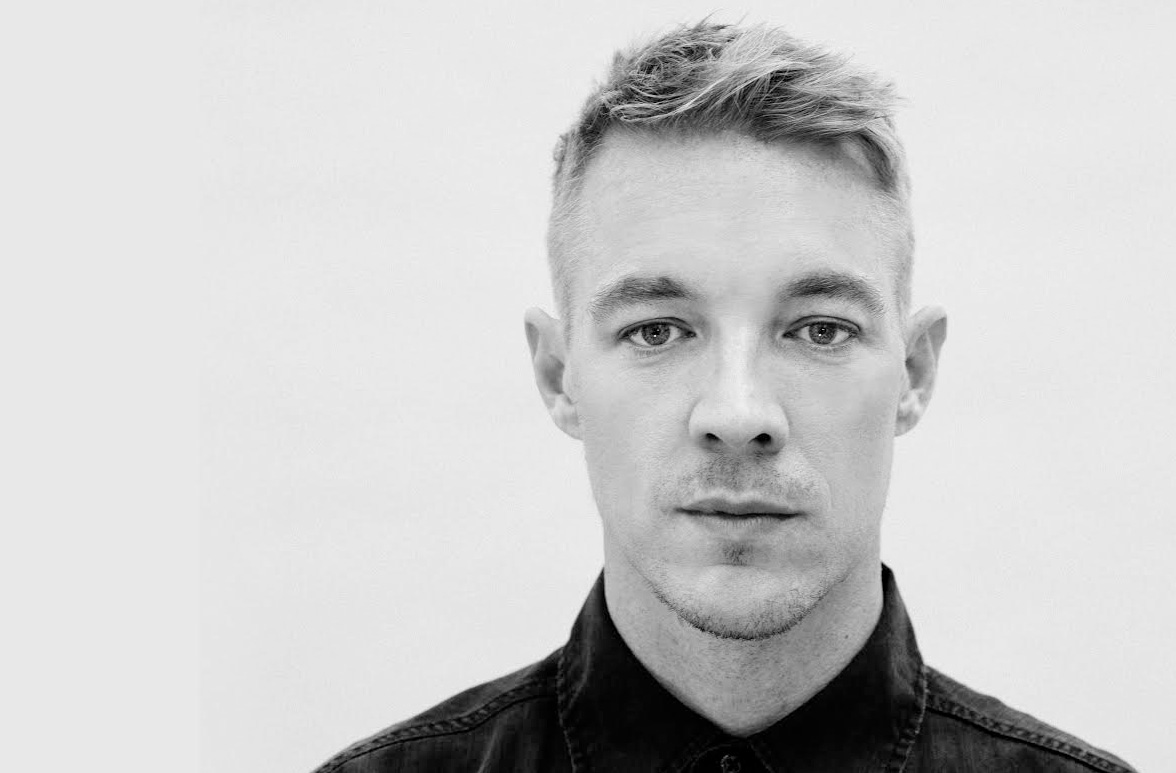 You might have noticed something weird about Diplo’s name on the 2018 Governors Ball Festival lineup. He’ll be performing as Silk City, a brand new collaborative project with musician Mark Ronson. The name seems to be taken from the Silk City diner in Philadelphia, where Diplo used to reside.

The Grammy Award-winning producer teased the collaboration in a GQ interview last summer. “Actually, me and Mark are doing a collab album,” he said. “You know the album I did with Skrillex, Jack Ü? Me and Mark are trying to do something with disco music. … It’s something we talked about over the last year. Jack Ü was awesome, but it was very young. I want to do something that feels more my age. I feel like me and Mark can do something more sophisticated.”

Not much further information has been released, but we can expect a multi-faceted performance featuring music that’s far removed from the Jack Ü sound, his previous EDM-based side project with Skrillex. 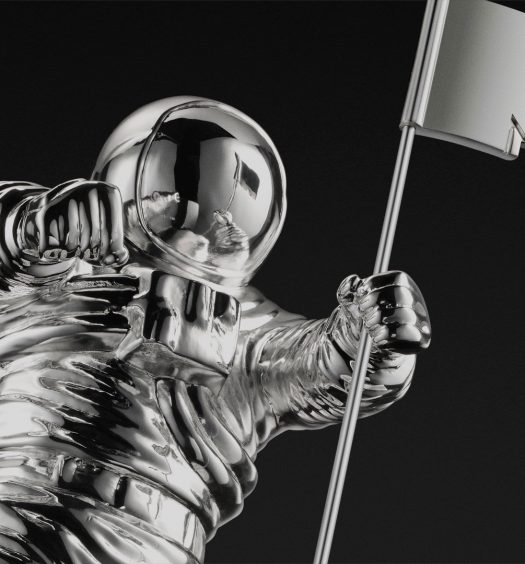 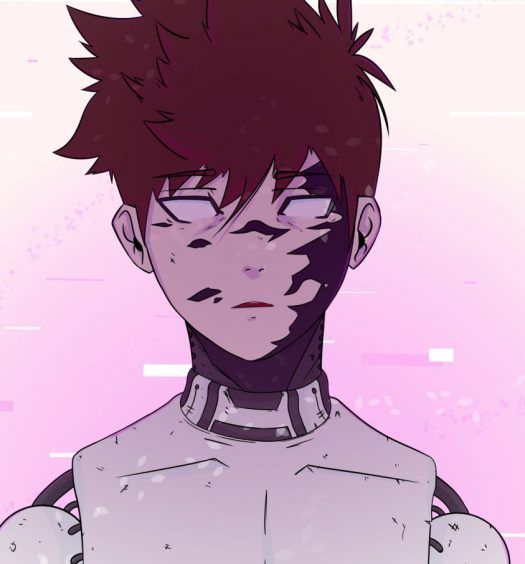