This past New Year’s Eve weekend was something to be reckoned with. If you live on the west coast, you were more than likely to attend the 4th annual New Year’s Eve event, Countdown. If you’re not entirely sure what I’m talking about, just ask the 78,000 fans that were in attendance. This marvelous experience took place over 3 full stages and included over 50 world renowned artists. The fans and DJs completely transformed the NOS Events Center in San Bernardino into a confetti extravaganza and rang in the new year with brilliance.

If you want to know the nitty gritty of the work Insomniac put into each stage, I shall enlighten you. Over the 3 memorable stages, there were over 1,100 lights, over 40 lasers, 24 confetti cannons, over 1,100 video tiles, and nearly 30 CO2 jets. Cats n’ Boots spun funky beats in the food area rotunda while fans were able to enjoy the many food trucks available. Among the famous options were BellyBombz, Beyond the Bowl and Kogi.

The most fabulous way to bring in 2018 was to spend it in VIP. As always, you got what you payed for. This time, Insomniac treated VIP headliners to a complimentary donut stand, a beauty bar, a kandi bracelet-making station, an inspiring ‘resolution wall,’ and a champagne toast that brought the first smiles of 2018 into action.

The Resolution Stage brought in the bigger sounds for the entirety of the event. Artists like Diplo, Habstrakt, Alison Wonderland, and Galantis completely dominated that tent. As for the final act of the night on New Year’s Eve, headliners had the pleasure of seeing DJ legend deadmau5 perform along with his famous Cube stage production.

As for my favorite stage, the Infinity Stage had to take the cake. Heavy bass artists like Yellow Claw, What So Not, and DJ Mustard showed this stage what they got. Also performing was the highly anticipated b2b set done by Zeds Dead and Jauz.

Although the year has come to an end, Insomniac’s got you covered. We hope to catch you at the iconic Valentine’s-themed event, Crush, in San Bernardino, San Francisco, Phoenix, and Dallas, on February 3 and 17. Shortly after, Beyond Wonderland will take over the NOS Center on March 16th and 17th. 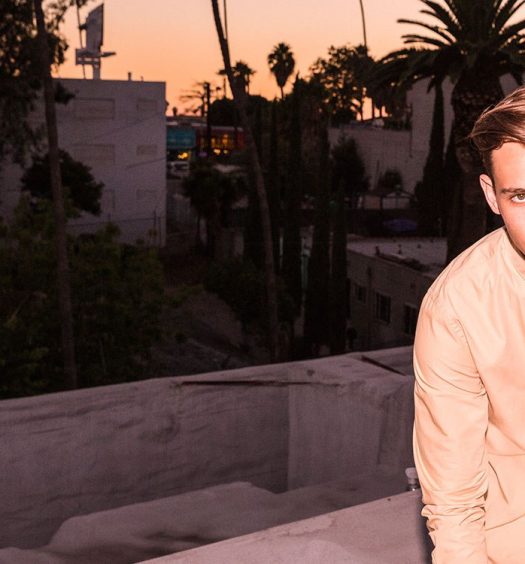 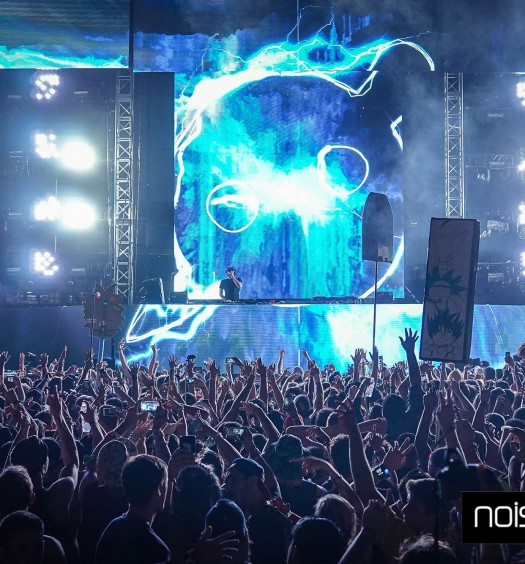