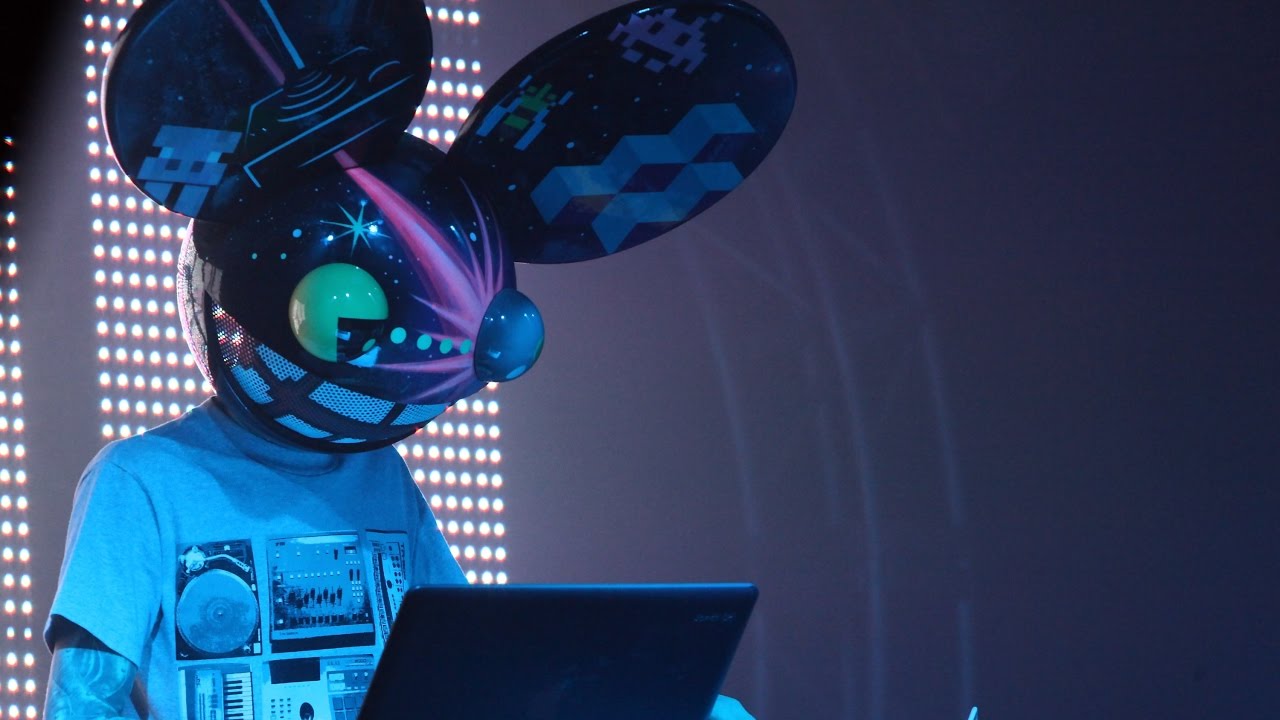 It’s been a minute since we saw a new album from deadmau5, also known as Joel Zimmerman, and the Canadian producer has certainly left us waiting steeped in anticipation for the New Year. Zimmerman has been dropping plenty of hints at upcoming projects in 2018, not the least of which is a promised remix of what is perhaps his most enduring hit, “Strobe.”

“Strobe” has been remixed, re-cut, and re-imagined countless times by any number of artists since its initial release in 2010 on For Lack of a Better Name, but during a recent live stream on Twitch, Zimmerman himself teased fans with a tantalizing snippet of an orchestral version of the hit. Although deadmau5 has dropped no such hints regarding if or when the full version will be released—you know, for use as a chill-inducing soundtrack to some fortunate Netflix original or as an equally chill-inducing soundtrack to my daily commute—the sample Twitch viewers were treated to stands by itself. Check out the video below:

As if this far-off promise of a world full of dramatic, orchestral “Strobe” wasn’t enough to put a smile on your face as you watch the remnants of 2017 burn in effigy, Zimmerman recently dropped a Twitter bomb that has left fans speculating left and right. Deadmau5 subtly hints at a future orchestral project—although not the “Strobe” remix per his response to a commenter—that apparently requires some heavy production artillery. Zimmerman referred to the upcoming project as, “seriously, the most epic thing I’ve ever done with my music” (via Twitter).

Well… so much for free time… literally hauling ass on what's probably going to be, seriously, the most epic thing I've ever done with my music. Sooon. pic.twitter.com/zqISBU6VeZ

And just to round out 2018 on the highest of high notes, deadmau5 has also hinted at a possible LP to be released in 2018. 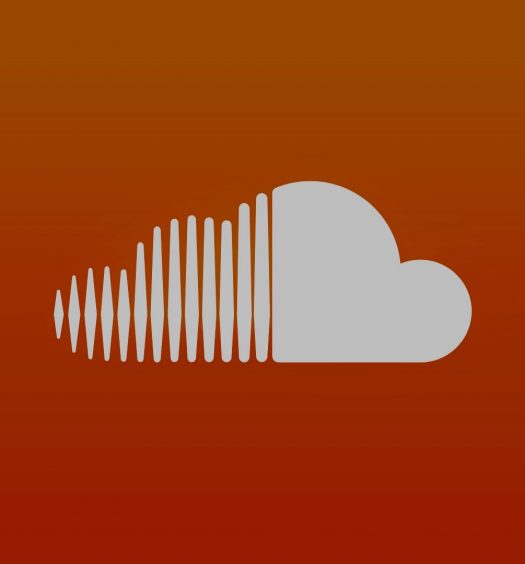 SoundCloud Gets an Incredible Redesign 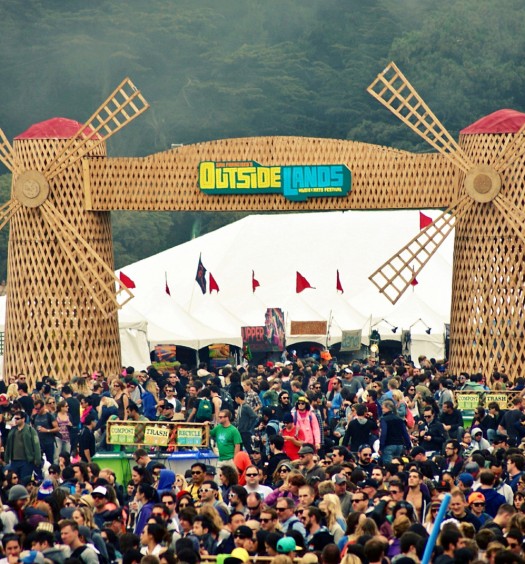 Read More
Artists to Catch at Outside Lands 2016