World-class figure skating often conjures feelings of elegance and stoic expressions against wintry white backdrops. But 22-year-old New York native Jimmy Ma shattered our expectations of traditionalism in a mere three minutes with his routine on Thursday at the US Figure Skating Championships.

Ma quickly captures the attention of the audience with the first half of his routine, gliding effortlessly across the rink to DJ Snake’s 2016 banger “Propaganda.” A mix of hilarious confusion and awe ensues, as commentators aren’t sure what to make of the song itself. Is it hip-hop? is it dubstep? And more importantly, how was he able to dance so gracefully alongside it?

All the while, Ma pumps up the crowd for another surprise. Just over two minutes into his routine, a more familiar build echoes through the speakers. In seconds, Ma turns the entire rink into his own club, skating his routine set to DJ Snake and Lil Jon’s signature party anthem, “Turn Down For What.” The crowd instinctively goes wild, as does social media, immortalizing Ma’s head turning performance.

Section 121 is rocking out to Jimmy Ma’s music pic.twitter.com/6gyIn0u0zq

Despite finishing off Thursday night’s program in 11th place, David Ma quickly made his way into the hearts of electronic music fans worldwide. With Saturday’s free skate to follow, one can only hope there’s an epic deaadmau5 routine waiting to be showcased on the ice.

Watch the electrifying routine below. 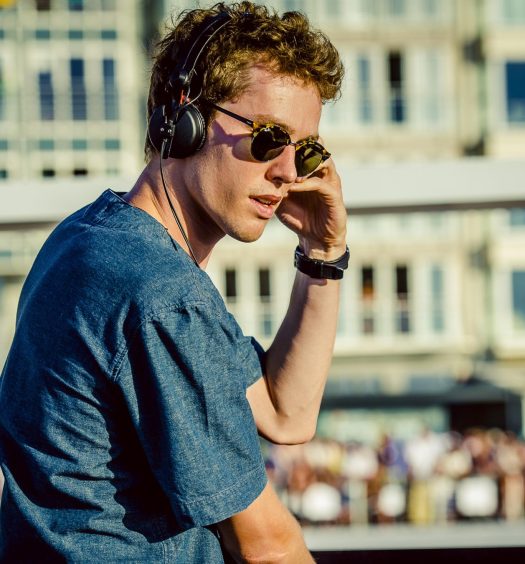 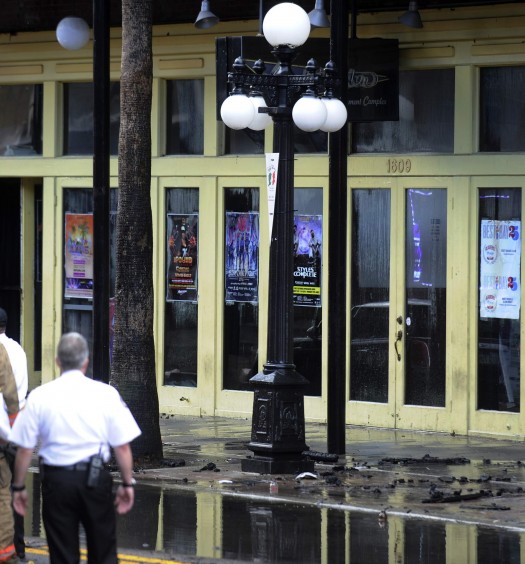