To start off the New Year right, Miami-based electronic producer EGZOD just collaborated with Leo The Kind to drop his next new-age world bass track, “Mirage.” You might recognize this progressive DJ from his performance on the Boombox stage at EDC Orlando in 2017 (listen to his live set here). Originally from Nice, France, the EDM artist focuses on a futuristic style, lending his cinematic production to a plethora of genres, from bass beats to chill grooves.

A mixing and mastering expert, EGZOD continues to release tracks on multiple labels, such as Uprise Music, Discover Project by Insomniac, Mr. Suicide Sheep and PRMD Music. He has received support from a wide variety of respected artists, including Two Friends, Martin Garrix, Pegboard Nerds, The Chainsmokers, and has been previously featured on streams like BBC Radio and Trap Nation among others. Each release is aimed at creating a novel theme, providing a journey through sound for the listener, and “Mirage” is certainly no different.

In an official statement regarding the fresh track, EGZOD explained the impetus for “Mirage,” saying,”Landscapes and movies inspire me a lot when I make music. On this one, I wanted to take the listener on a journey in the desert. There’s a point during the adventure when the traveler is exhausted, and mirages start appearing… I used a lot of glitchy sounds and stutter effects in order to recreate the feeling of a mirage.”

His counterpart, Leo The Kind, sides with EGZOD’s world-culture focused limitless vision, “Like all EGZOD productions, I was transported into the middle of the desert, face to face with a memory that seemed to be fleeting.” Experience the track yourself below and be sure to keep an eye out for more spiritual future bass from these two rising producers.

Connect with Leo The Kind: SoundCloud/Facebook/Twitter/Instagram/Spotify 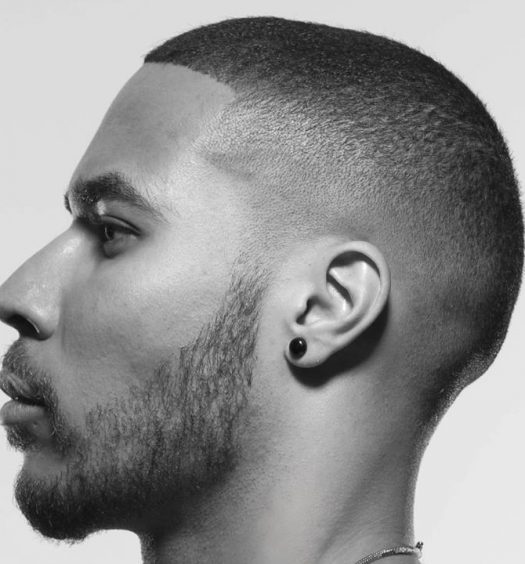 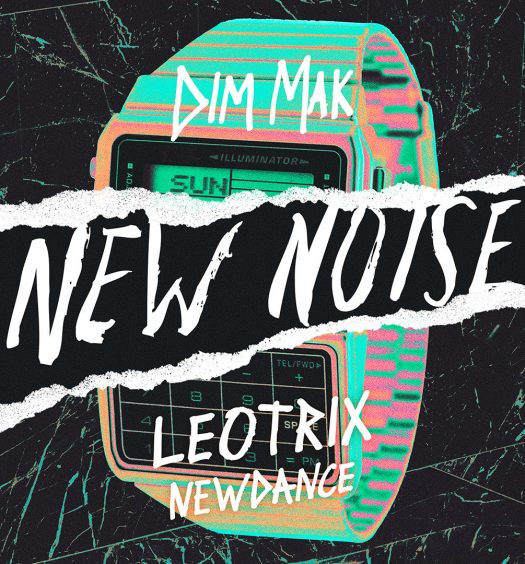