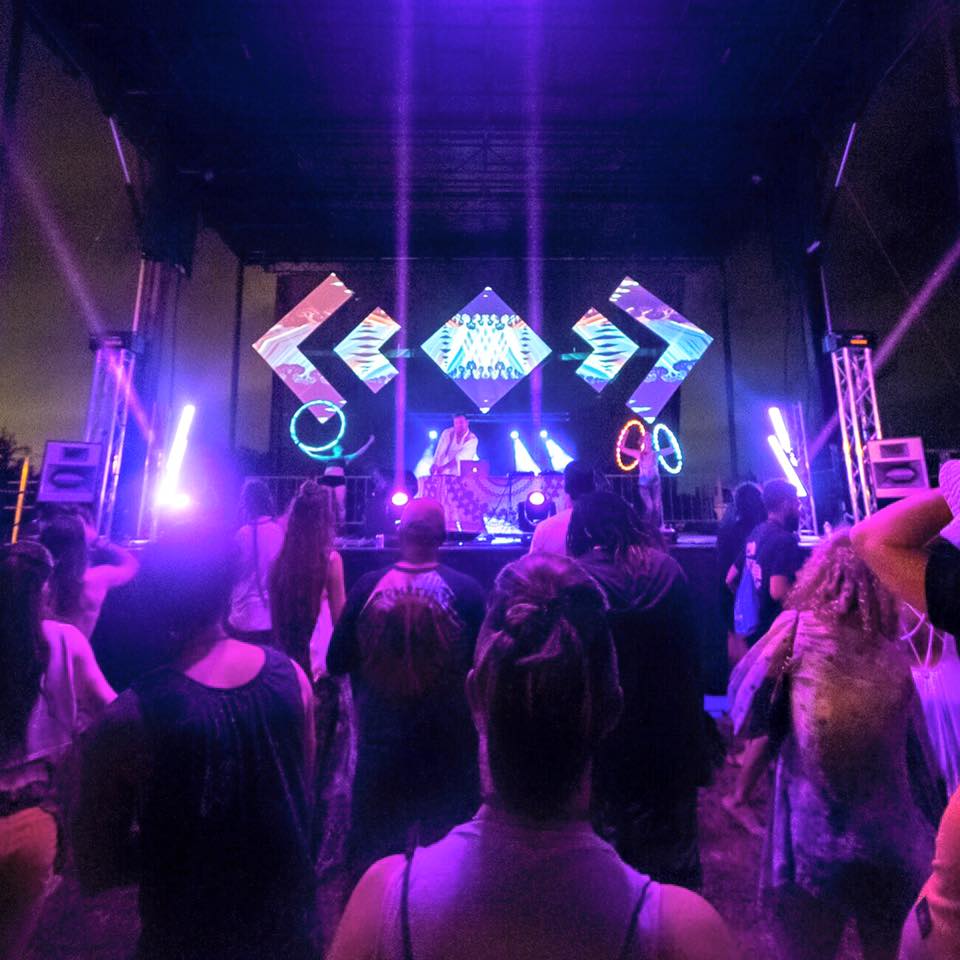 The lineup brings prodigious acts like Papadosio, ThriftWorks, and Desert Dwellers to Florida, all set to play against a backdrop of state-of-the-art sounds, stages, and lighting design. The event also boasts dozens of yoga and movement workshops, beachfront camping, and interactive art installations sure to keep attendees engaged throughout the festival.

In an interview with Eric Garcia of the Miami New Times, Founder and Creative Director Anders Sherberger elaborated on his inspirations and influences for Fractal Beach.

“Fractal Beach is modeled after other ‘transformational festivals’ like Lightning in a Bottle, Symbiosis, Shambhala, and Envision. The idea is to mix yoga, music, workshops, and tons of amazing art to create something that’s more than an event; it’s a container for change. We’re excited to bring South Florida its first transformational festival.”

As the third installation of the festival, Fractal Beach 2018 is sure to be a celebration of self-expression and talent for both attendees and performers.

For details on camping, tickets, and lineup announcements, click here. 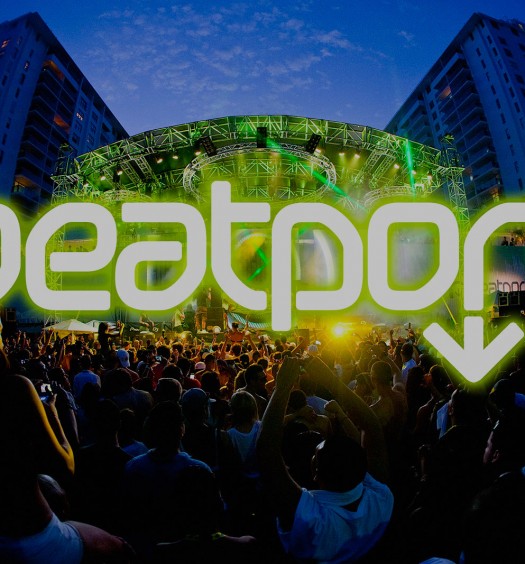 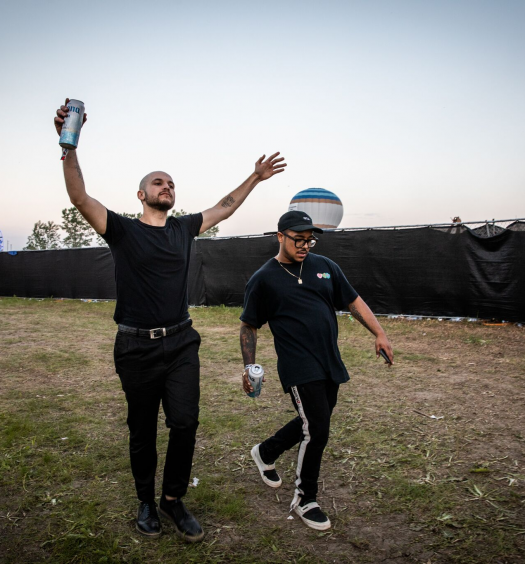