The family of a New Jersey man who died in police custody has settled a lawsuit with local police for a total of $350,000 after the death was ruled accidental last year.

According to reports, Timothy J. Harden was volunteering at Souper Groove Music Festival in 2015 when he experienced a medical or psychiatric episode. It’s indicated that Harden became agitated and when police arrived, the situation escalated. The lawsuit claimed police officers and security guards, using  “excessive and unreasonable physical force” broke Harden’s neck and choked him to death during the altercation–he reportedly had a thyroid cartilage fracture, bruises, and constitutions to show for it.

The unnamed officers involved were never identified to the public and were cleared of any wrongdoing by the Monmouth County Prosecutor’s Office. They ruled Harden’s death a result of  “drug-induced excited delirium.”

Now, Harden’s family has settled in court for the claimed police brutality case for $350,000. They have also opened up two suits against the Priedaine New Jersey Latvian Society and the organizers of Souper Groove, which are still in progress. 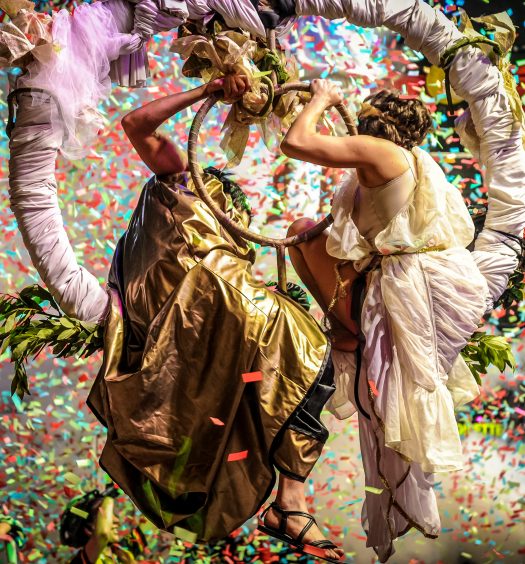 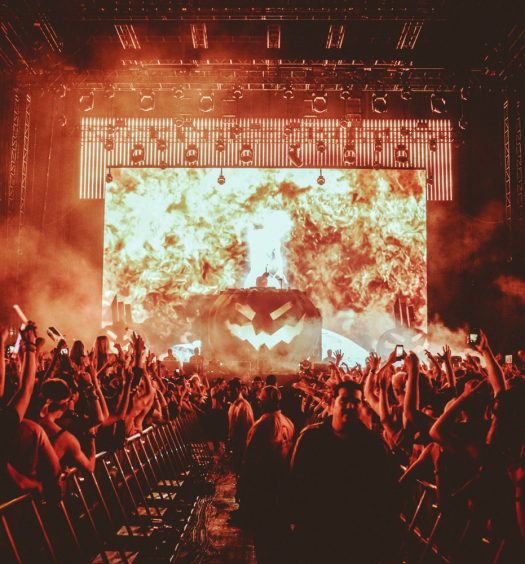