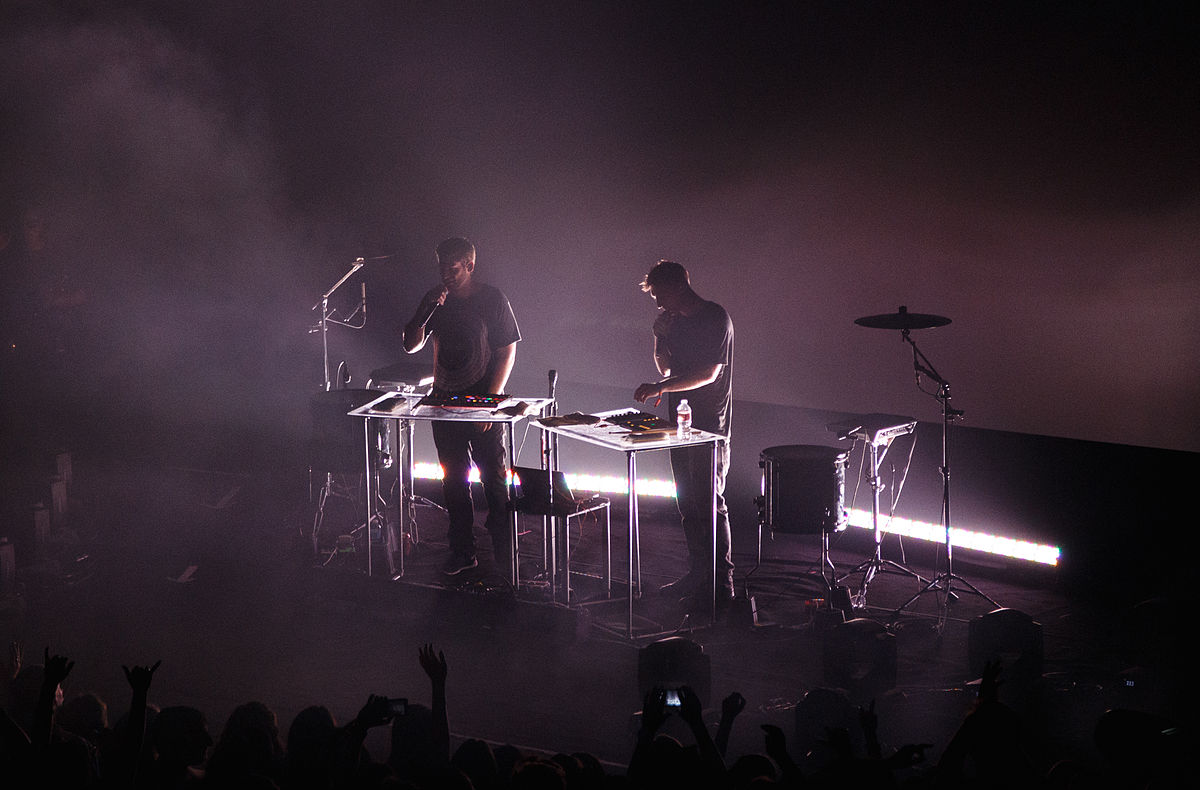 NBC has released a promotional video for the upcoming 2018 Winter Olympics, and it features ODESZA. The video, which can be viewed below, spotlights the Olympic athletes and announces the starting date of the 2018 Winter Olympics, with ODESZA’s track “Corners of the Earth” playing in the background the entire time.

Being featured on the 2018 Winter Olympics promo is a huge accomplishment for ODESZA. The Olympic Games are watched from all over the world and this achievement will garner great exposure for ODESZA. 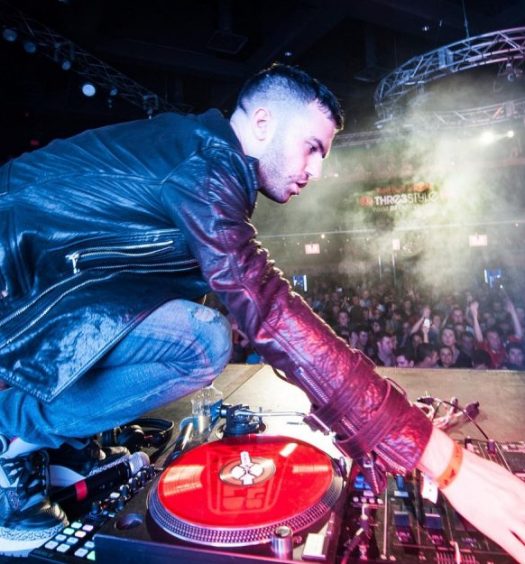