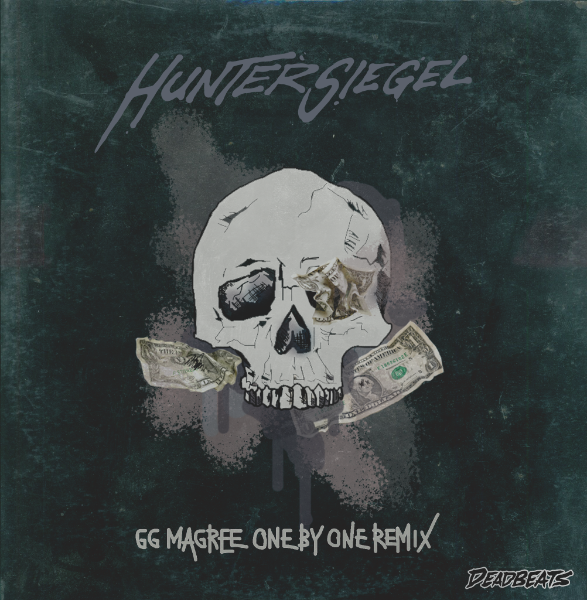 Hunter Siegel has showcased yet another impeccable remix, this time for GG Magree‘s “One By One.” The remix is out now on Zeds Dead’s Deadbeats Records.

GG Magree had an impressive 2017. Her vocal debut with Zeds Dead and NGHTMRE was a paramount to her 2017 successes. She then released “One By One” in August of 2017 on Deadbeats Records and collaborated with Jauz on “Ghost.” Her forthcoming single, “Bodies,” is slated for a March 2018 release on Deadbeats Records.

Hunter Siegel is a Canadian bass house prodigy, continually evolving his sound and shapeshifting the industry. The Canadian producer, remixer, and DJ has a slew of singles and EPs in store for 2018. Also, last year, Siegel’s No Neon event series overtook Toronto’s downtown Dundas Square and brought in more than 5,000 ravers. 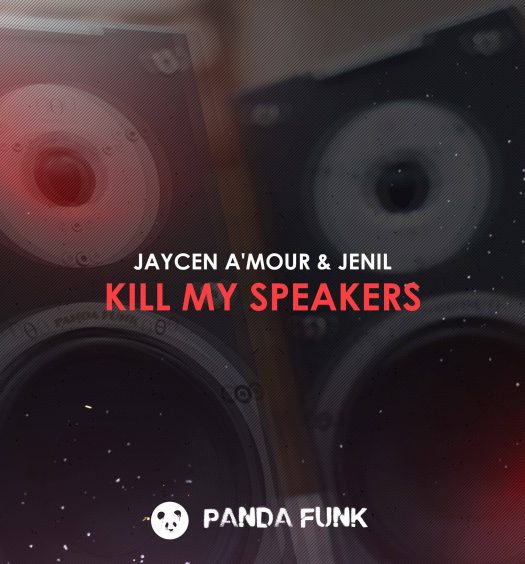 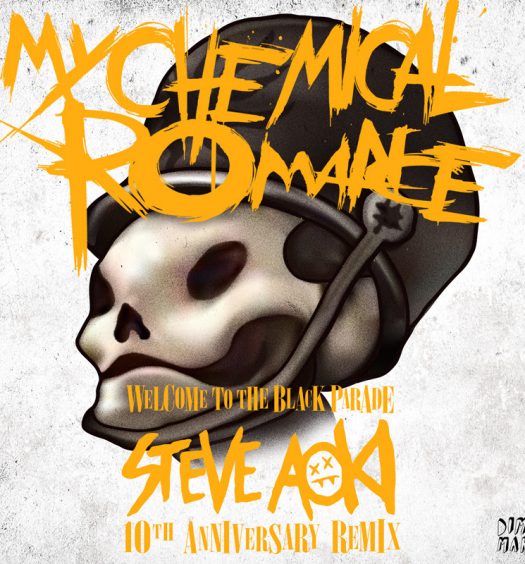