22-year-old France-based producer Khamsin is continuing to change the game of electronic music. His recent release, “Second Guess,” features vocals from Anuka and was released on Lowly Palace.

A cunning four minute track is chock full of beautiful guitar plucks, percussion, low-passed synths, and angelic vocals from Anuka. Khamsin implements a powerful buildup and drop that truly showcases his diversity and versatility as a producer. Strumming with distorted rock guitars and guiding the listener with a whiny sawtooth synth, he sprinkles “Second Guess” with a handful of elements from a myriad of genres.

As if his talents and sonic qualities don’t shine enough, Khamsin has been called upon by artists like Point Point, Mura Masa and Charli XCX, and ZHU to remix their tracks. On SoundCloud alone, Khamsin has garnered a staggering 10 million streams.

“Second Guess” is the 22-year-old’s first single since the release of his 2016 EP Leaving, which amassed more than 11 million streams and an upload on MrSuicideSheep that has 6 million streams alone. The young French producer has proven to the industry that he’s a force to be reckoned with. 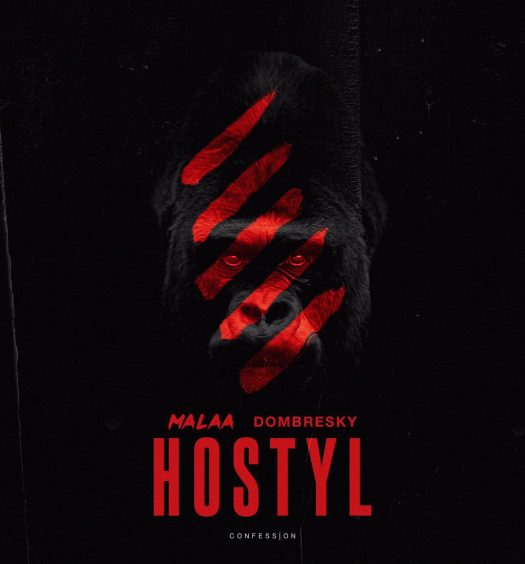 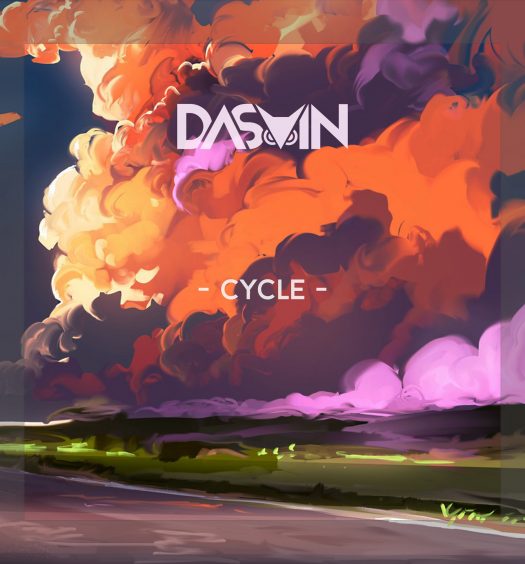