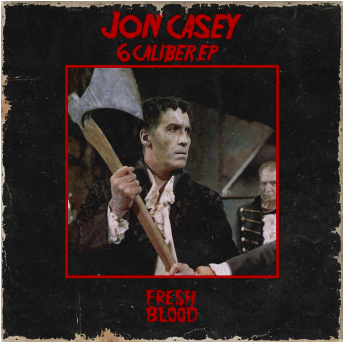 From a self-taught bedroom producer, Jon Casey has turned into an up-and-coming hard-hitting DJ to look out for. His ever-expanding global soundscape brings an unlimited reserve of new sounds. Buygore Records’ Fresh Blood sub-label is proud to welcome one of underground bass music’s promising DJs of 2018. The South Africa-native is bringing a hot new release to bass lovers everywhere, giving them a palatable sampling of tunes that reflect his inner maestro in his forthcoming 6 Caliber EP.

The forthcoming 6 Caliber project is the first of its kind on the Fresh Blood imprint. Straying away from the typical dubstep-centric releases, Jon Casey’s four-track installment introduces a variety of rap-infused, experimental-style beats from the underground. Each track on the EP enfolds another facet of Jon Casey’s production skillset. “Flexin’” featuring LA-based rapper Macntaj gives 6 Caliber a robust preamble, fusing together elements of hip-hop, rap, and freeform trap rhythms. Jon Casey’s 6 Caliber is also home to three new collaborators. Featuring Philadelphia-based hip-hop artist Abrax Phaeton on the bass heavy track entitled “Get Right,” as well as Jetset and Magmag on “Chainsaw,” it is clear that Casey’s skillfulness reaches new heights with every release.

Hailing from Pretoria, South Africa, Casey’s 6 Caliber EP is set to be the first Fresh Blood release of the new year. The self-taught bedroom music producer may only be 21 years old, but he is entering 2018 with a promising start. After bringing his unique sound design from South America to the U.S., Jon Casey does not disappoint in his forthcoming Fresh Blood release. 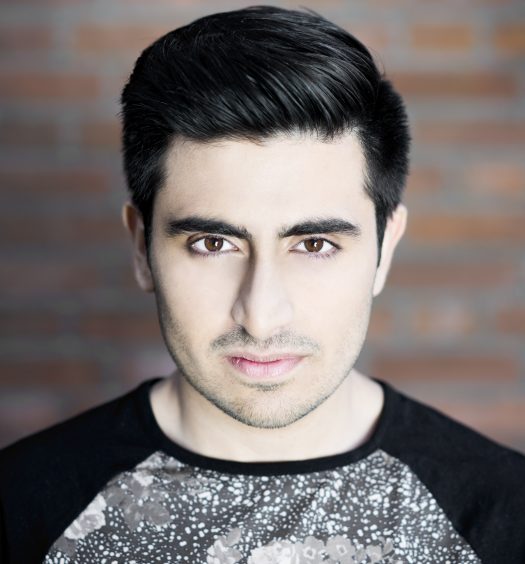