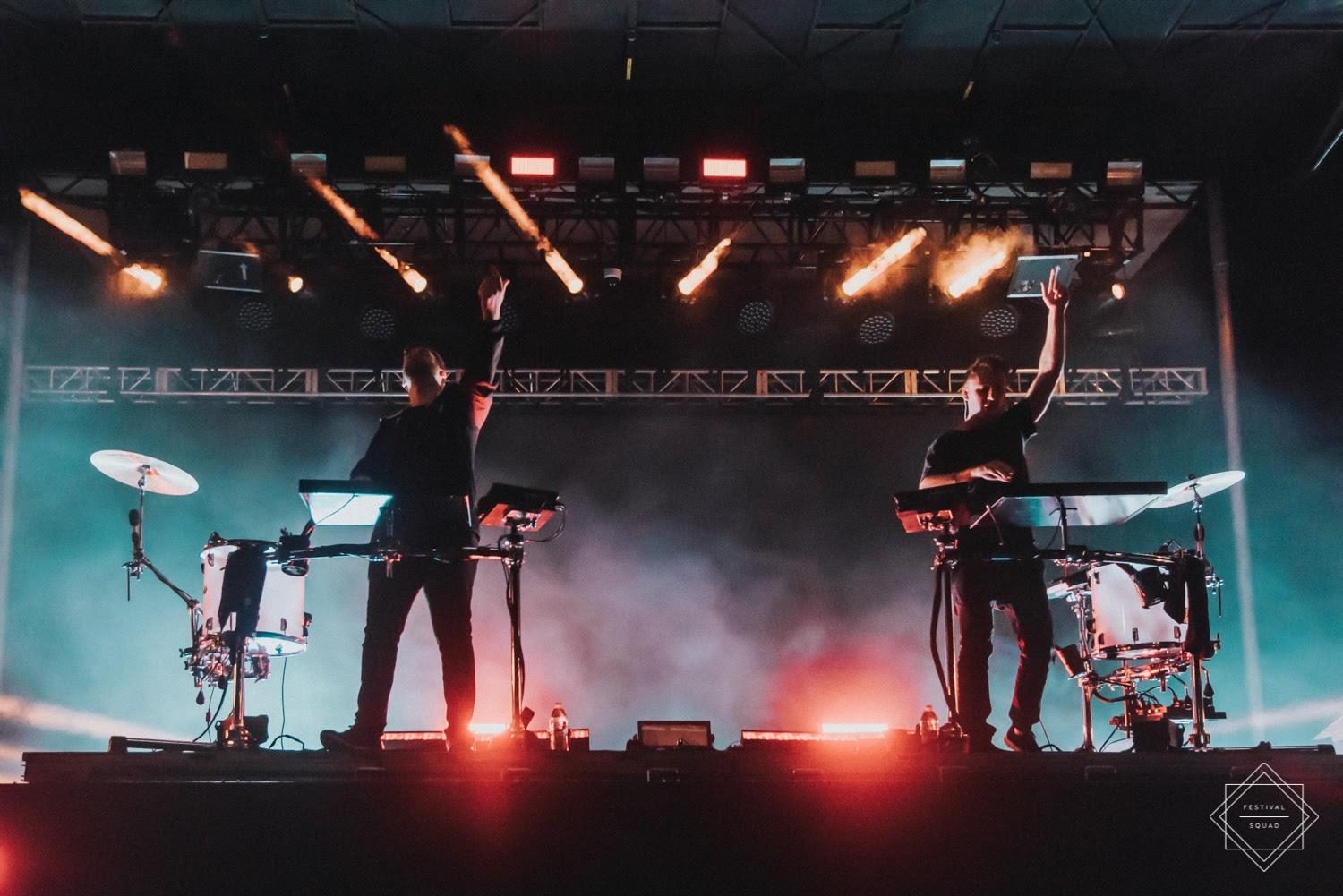 “The outstanding architecture and landscape architecture of Red Rocks Park and Mount Morrison Civilian Conservation Corps Camp illustrate the principles and practices of New Deal-era naturalistic park design and master planning in a metropolitan park as well as the use of Civilian Conservation Corps (CCC) labor to develop such a park,” stated the National Park Service. “Mount Morrison CCC Camp is one of the few surviving camps in the nation that retains a high concentration of original resources. The amphitheater in the park is one of America’s best known performing arts venues, famous for its natural acoustics, design, and setting.” 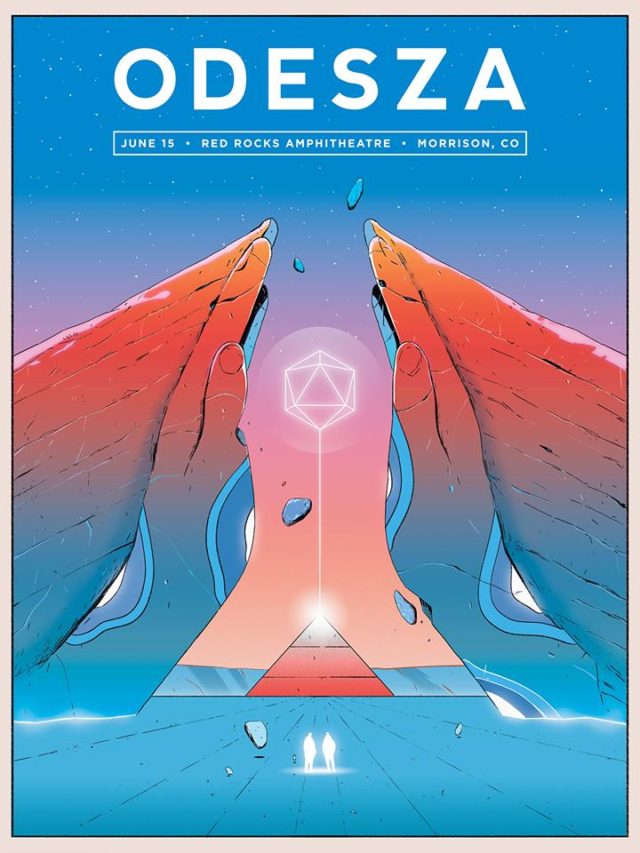 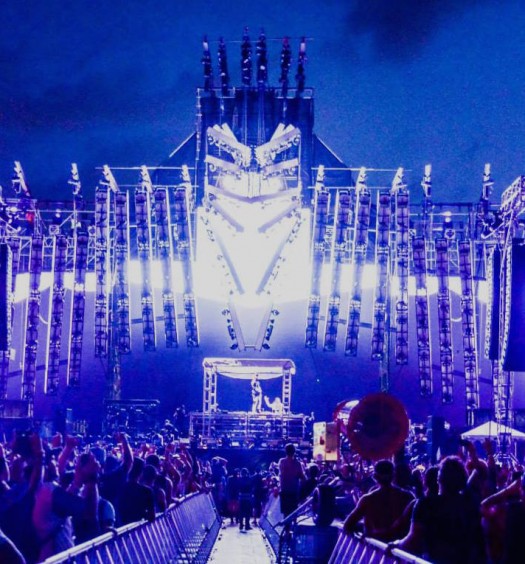 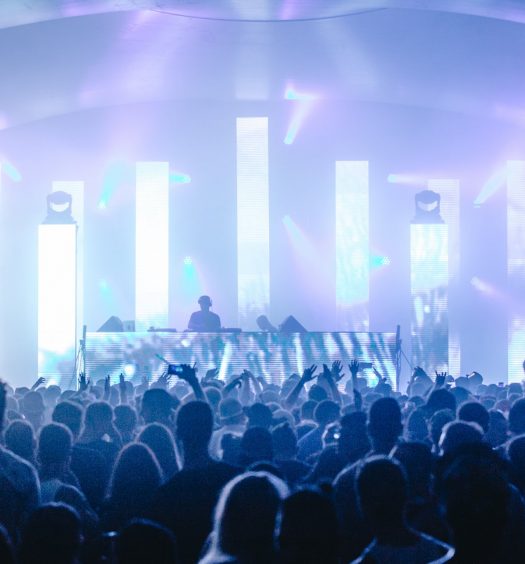