Last year, Jennifer Lopez revealed that she was working on music with Skrillex, and now we finally get to hear some of it!

Lopez performed the new unreleased collaboration at LA’s Calibash this past weekend. Titled “Could It Be Us,” the track comes laced with dancehall-tinged pop vibes that display elements of Skrillex’s radio-friendly persona. She also told fans to “look out for the remix from Calvin,” which can only mean one thing: Calvin Harris will be putting his spin on the forthcoming track as well.

Check out some fan footage of J-Lo performing the track below and stay tuned for more details about its release! 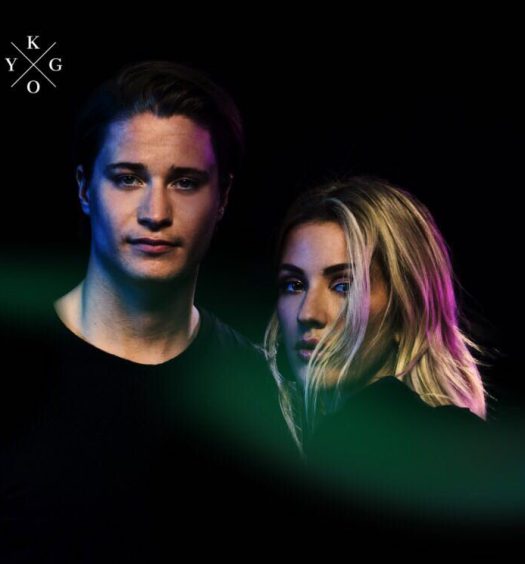 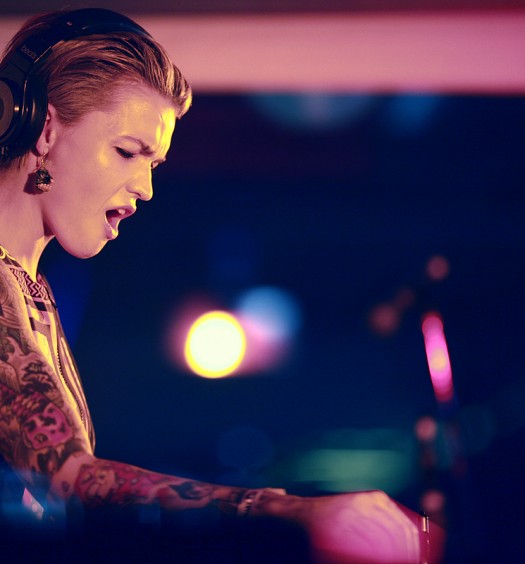