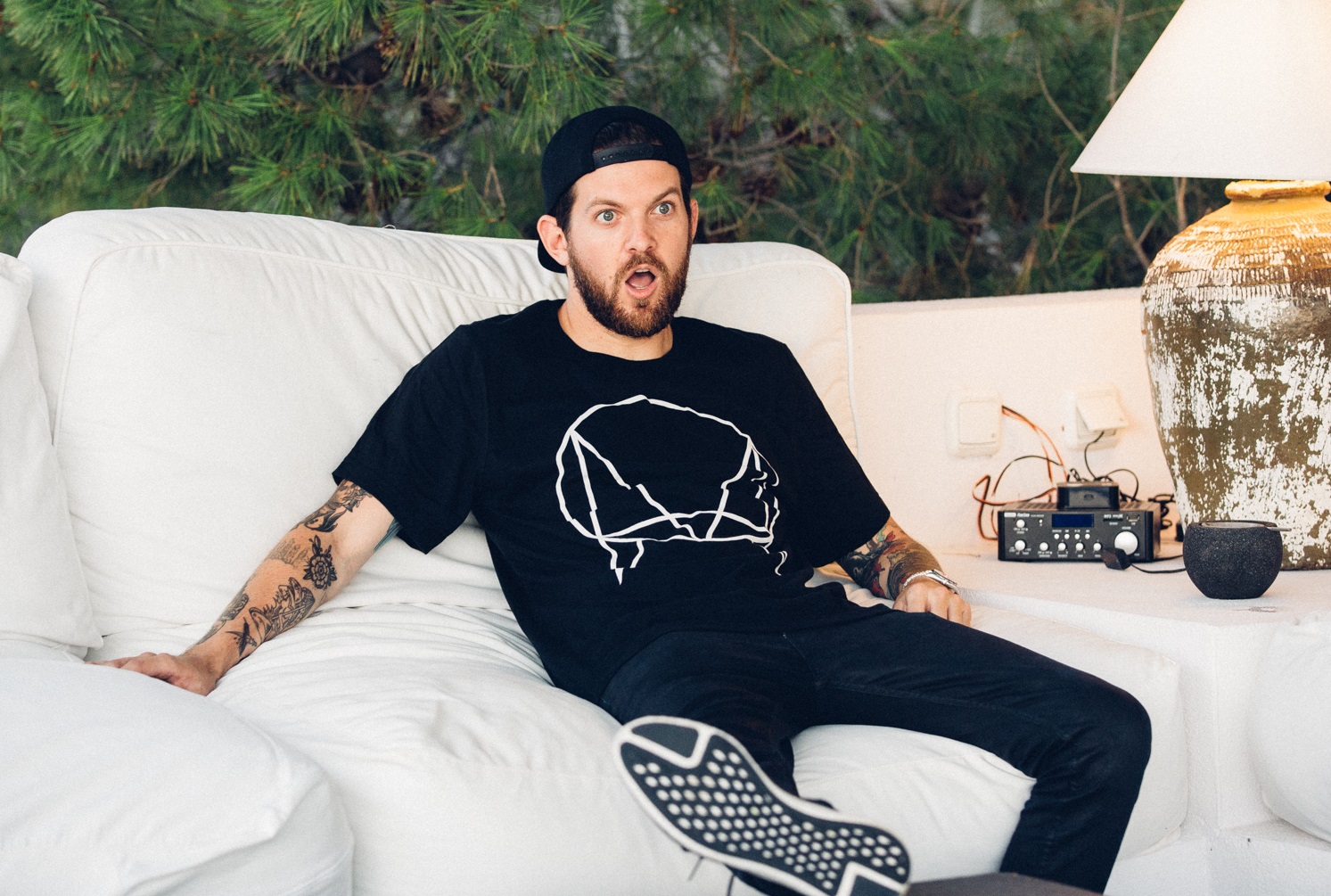 Dillon Francis is back again with “Ven” (feat. Archangel and Quimico Ultra Mega). The song opens with a series of alarms and a chainsaw-like, threatening beat, enticing fans to come closer and witness the show. A good kind of insanity plays here, like crazy musical clowns enjoying the circus of life. The verses are clean, and Arcangel’s raspy voice in contrast to Quimico’s deep, authoritative one exudes Spanish musical culture.

Written over the summer of 2017, Francis wanted to introduce his early moombahton roots as a tribute to the roots that inspired his nosedive into success. We’re all excited for his Spanish studio album, where tracks like “Ven” and more continue to merge classic electro house with authentic reggaeton voices. This swaying beat will be on the forefront of fans’ minds this winter, so don’t miss it when the album drops later this year.

Check out the song here. 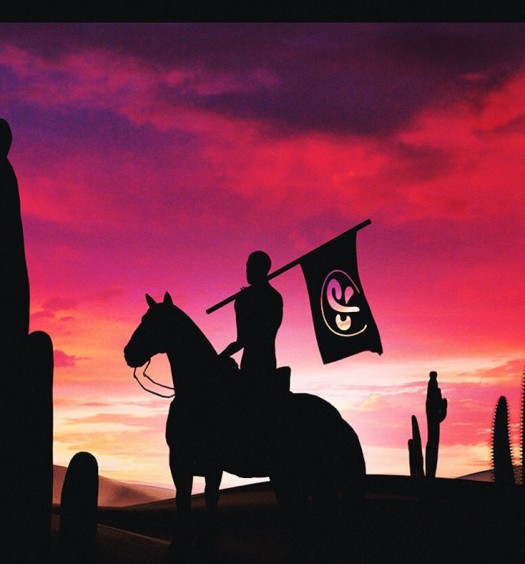 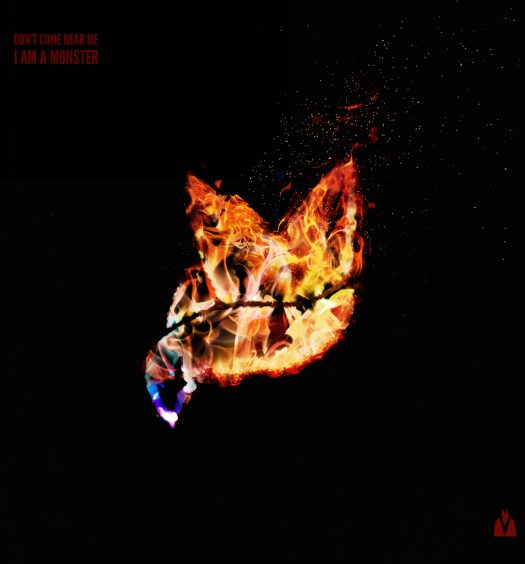 Jackal Releases “Don’t Come Near Me I Am A Monster”