Iconic forward-thinking festival Movement has revealed the lineup for its 2018 edition and it has a few surprises to say the least.

With plenty of techno to go around, its the non-techno acts that have had the most reaction thus far to the unveiling. As Claude VonStroke, Wu Tang Clan and Loco Dice are up against the Martinez Brothers as respective headliners, the additions of Diplo, Too Short, Justin Martin, REZZ, Mija and Fisher give the festival a more rounded-out feel, both musically and with the ensuing vibes each artist will bring.

As Movement has been one of the leading techno festivals in the United States and with the rise of techno’s popularity and tech house as of late, its an interesting move by festival throwers to now incorporate a broader range of musical styles to Detroit, the home of techno in the United States. These moves also reflect the current state of the industry and festivals in particular, as the “movement” shifts towards the live aspects that are gradually being rolled out across the board.

Snag your tickets here and we’ll see you in Detroit. 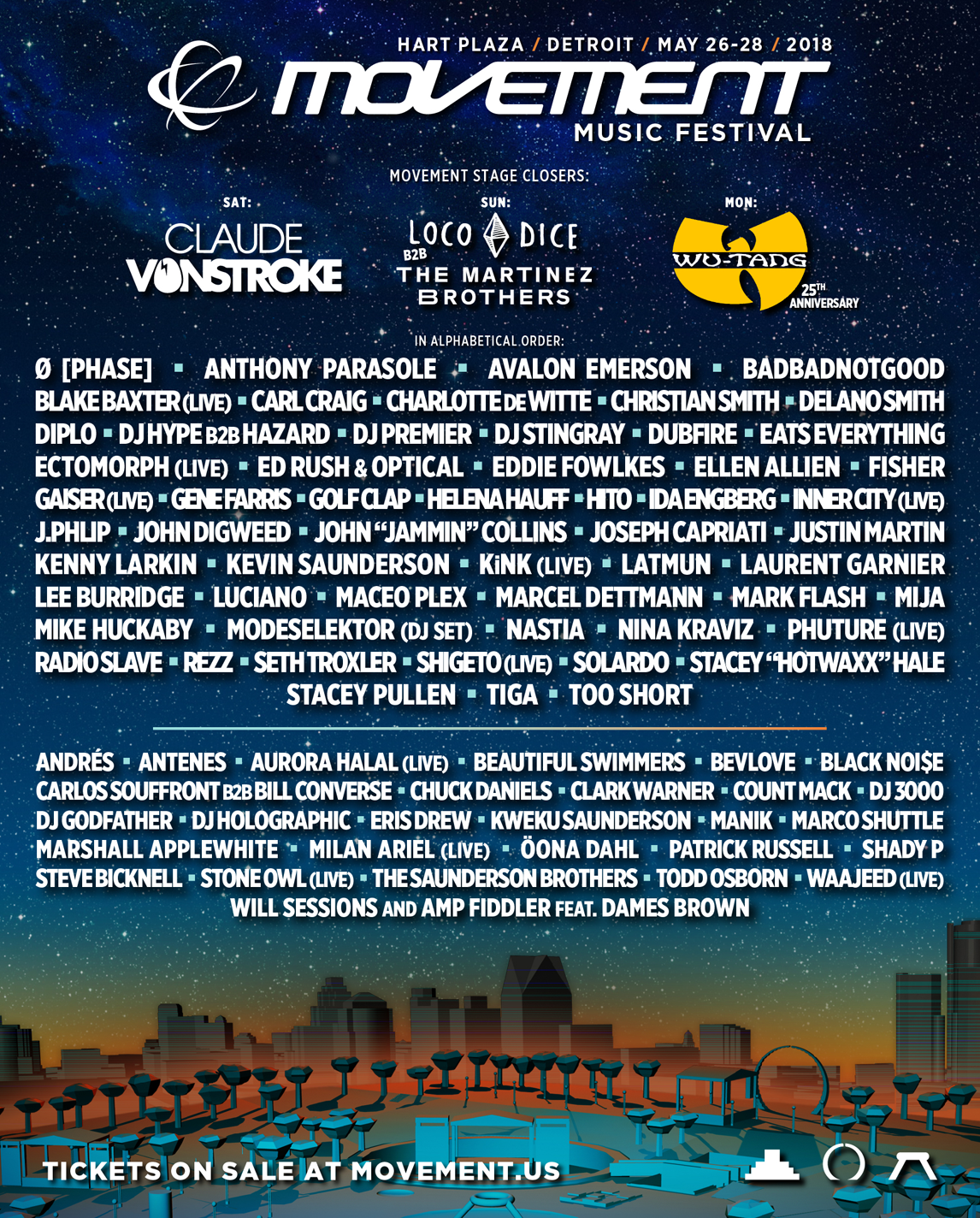 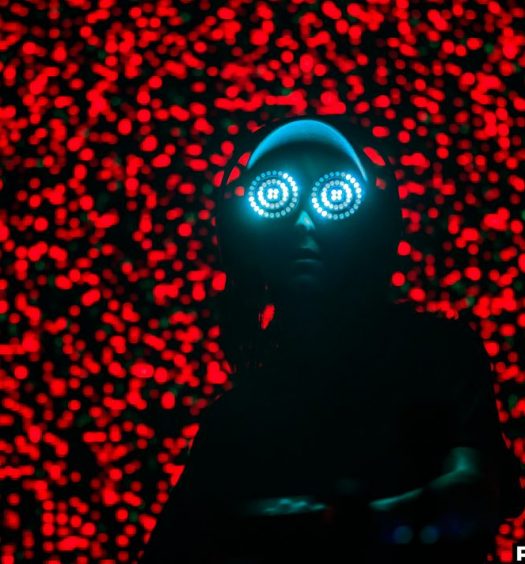 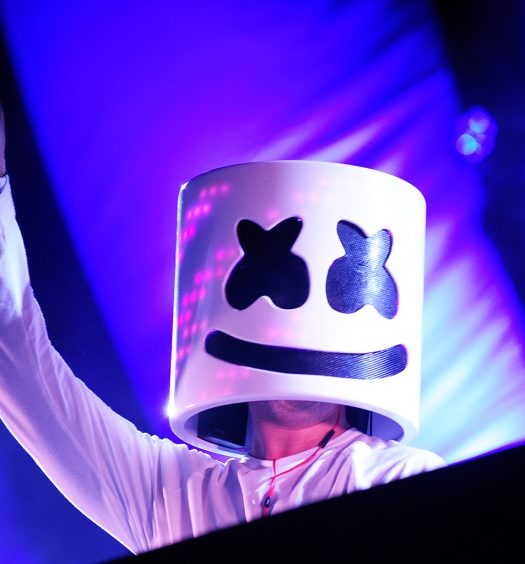