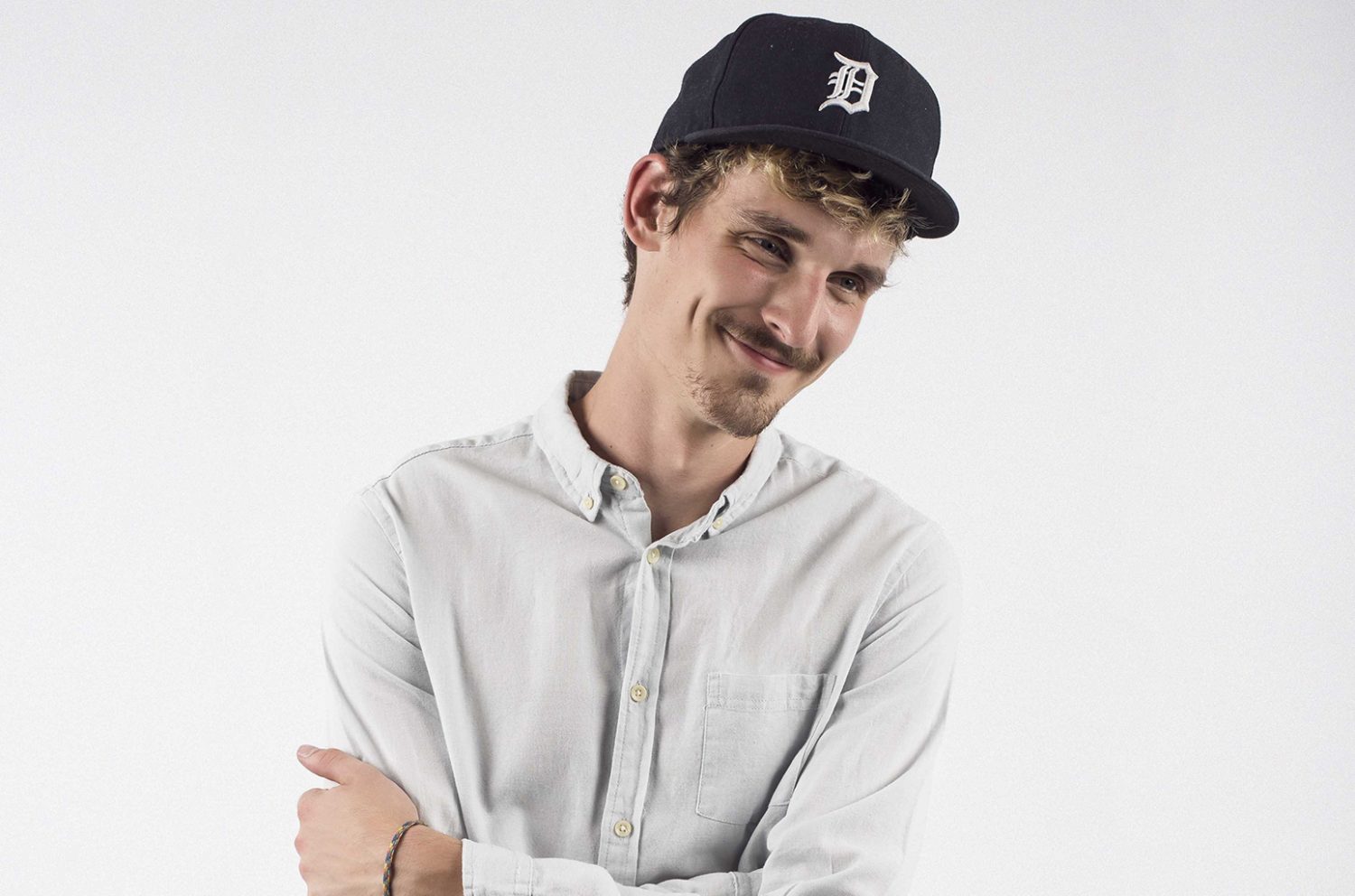 It was reported last week that electro-funk DJ GRiZ’s label, All Good Records, is no longer active on social media. This is based on a dead website and the fact that the label has had no new posts since November of 2017. It was also added to the report that GRiZ has had a mature and stoic social media presence.

The problem has come to a head as GRiZ has decided to silently delete all of his social media posts. They have now been replaced with an image of blank white sheet of paper taped to a wall. This could possibly mean that an announcement is slowly in the works. We’re hoping that everything is safe and well and we look forward to what he puts out next. 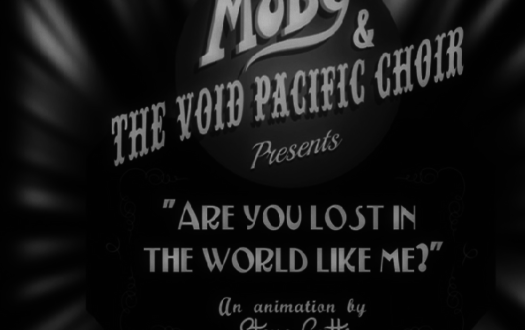 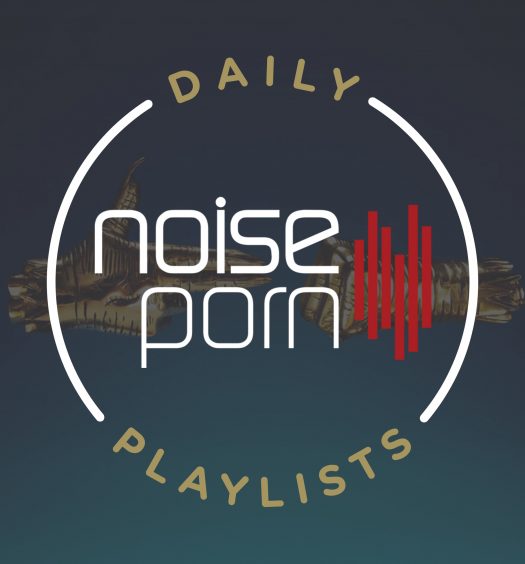