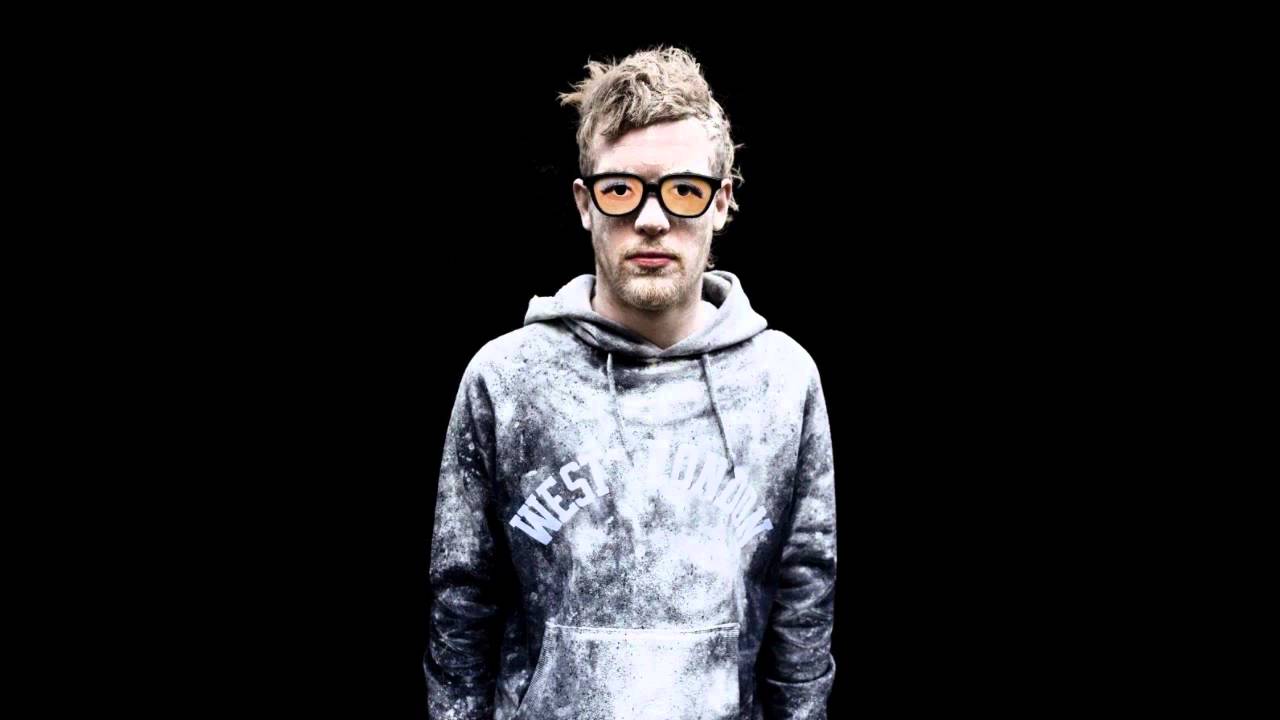 We are so pleased to announce that EDM legend Rusko is finally back for good! After being diagnosed with stomach cancer last spring, the UK producer had to withdraw multiple performances to get himself better. At the end of April 2017, he also had to cancel many shows due to a medical emergency, which led to the gastric lymphoma diagnosis.

Finally, the 33 year old announced in October that he’s cancer-free and will shortly be returning to the music world. His first performance is set to be San Francisco’s Wobbleland, which takes place at the end of February. TroyBoi is also set to headline. To view the lineup and get tickets, click here.

Along with his Wobbleland announcement, he has released a new track called ” Look Out.” This is the perfect track to bring him back into the limelight. 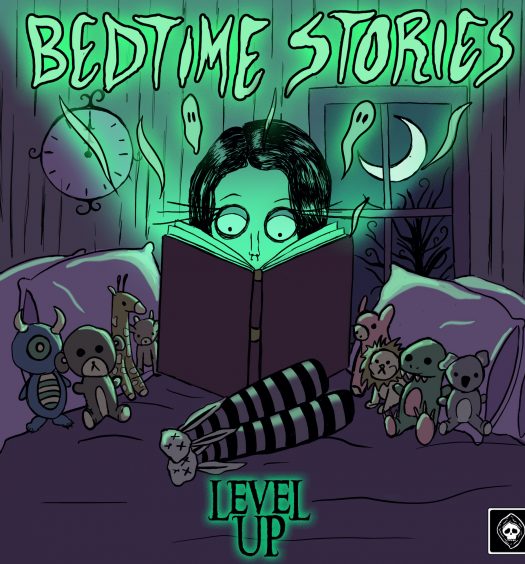 Level Up Shows Her Prowess With “Bedtime Stories”

Read More
Level Up Shows Her Prowess With “Bedtime Stories” 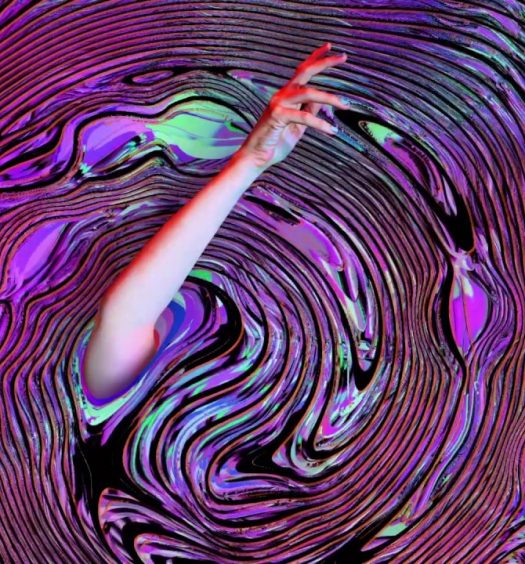