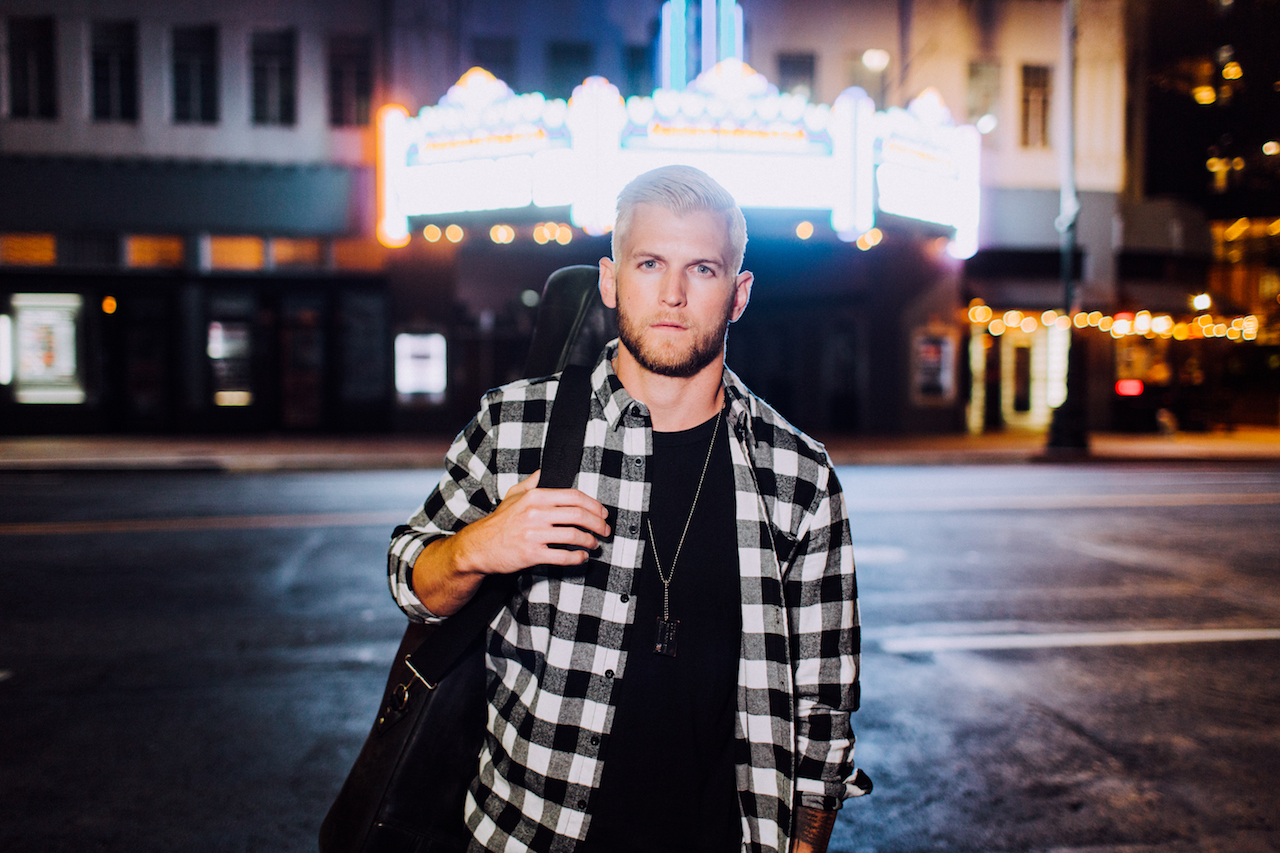 Alexander Lewis‘ latest track, “Clockwise,” which features Nick Row, takes the listener on a sonic adventure through trap music with heavy brass and bass fusion. Lewis has had a lot of buzz around him recently. His track “March” was placed in a Philadelphia Eagles Super Bowl advertisement. He also received a lot of international success and recognition with his flip of Troyboi‘s “Flamez.”

Jazz musicians always get the best end of the bargain when it comes to musical freedom. With their vast knowledge of music theory and “rules” within music they’re able to break all of those rules to create their own landmark genre and sound that’s unique to them. Lewis’ track “Clockwise” is just that: unique and unprecedented. The burgeoning bass anthem producer has already amassed support from artists like Mr. Carmack, RL Grime, Alison Wonderland, and Ekali. Lewis’ groundbreaking talents come as no surprise from such a multi-talent, and there’s no way he’s slowing down anytime soon.

“It’s every producers dream to sit down and create something effortlessly, know what you want it to sound like and what the end result is going to be. ‘Clockwise’ was that for me. After hearing the sample, I didn’t overthink – I just created.” -Alexander Lewis 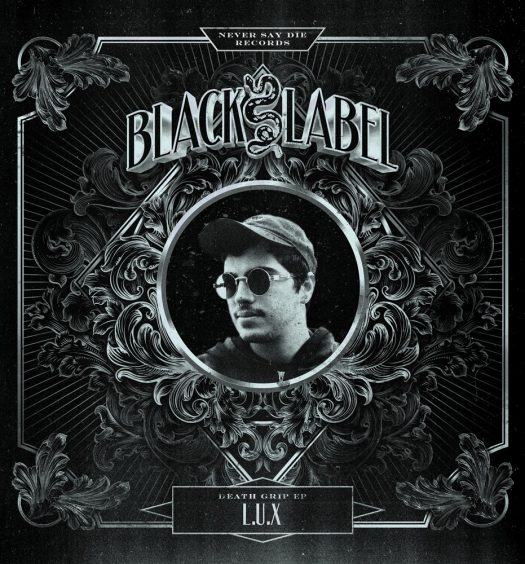 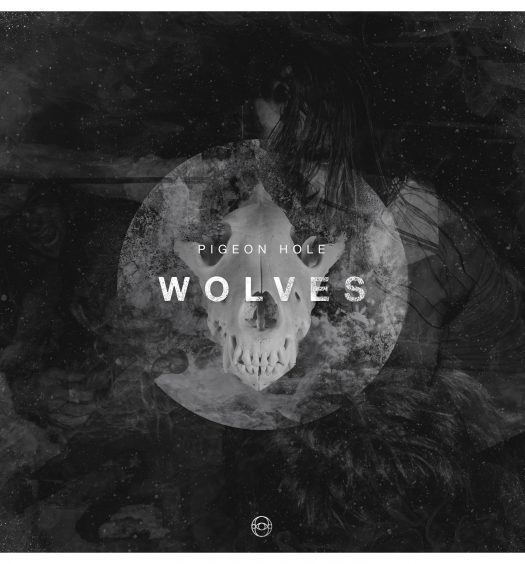