Boys Noize (aka Alex Ridha) and producer/creative designer Virgil Abloh have teamed up for the worldwide release of “Orvnge” via Boysnoize Records.

The pair came together last year at Ridha’s studio in Berlin to produce the track, alongside their “OFF-WHITE MAYDAY” clothing collection collaboration. “Orvnge” marks the first official music release from Virgil Abloh, whose previous artistic partners include Daft Punk, Kanye West, and Jay-Z. 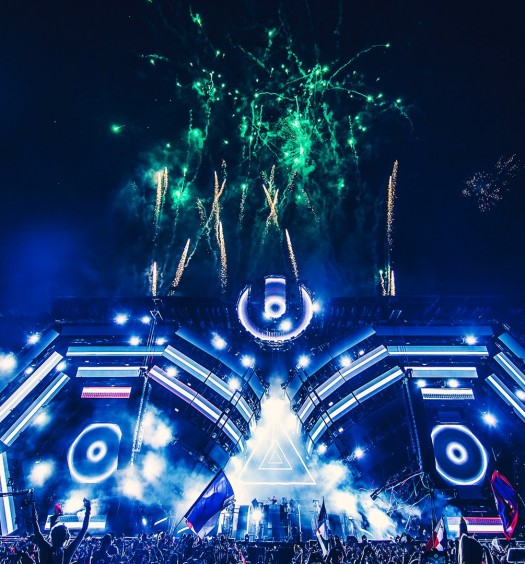 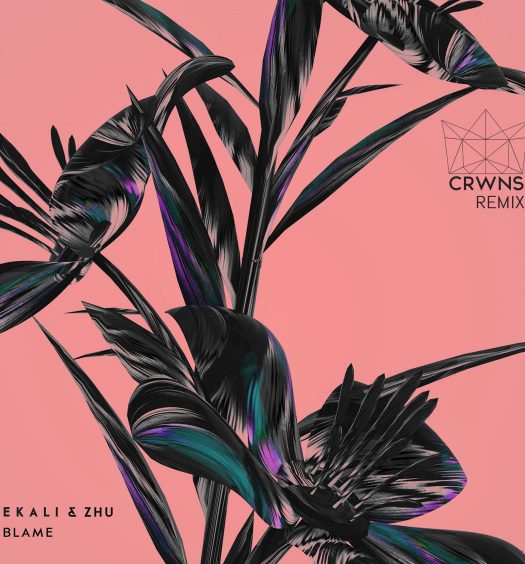