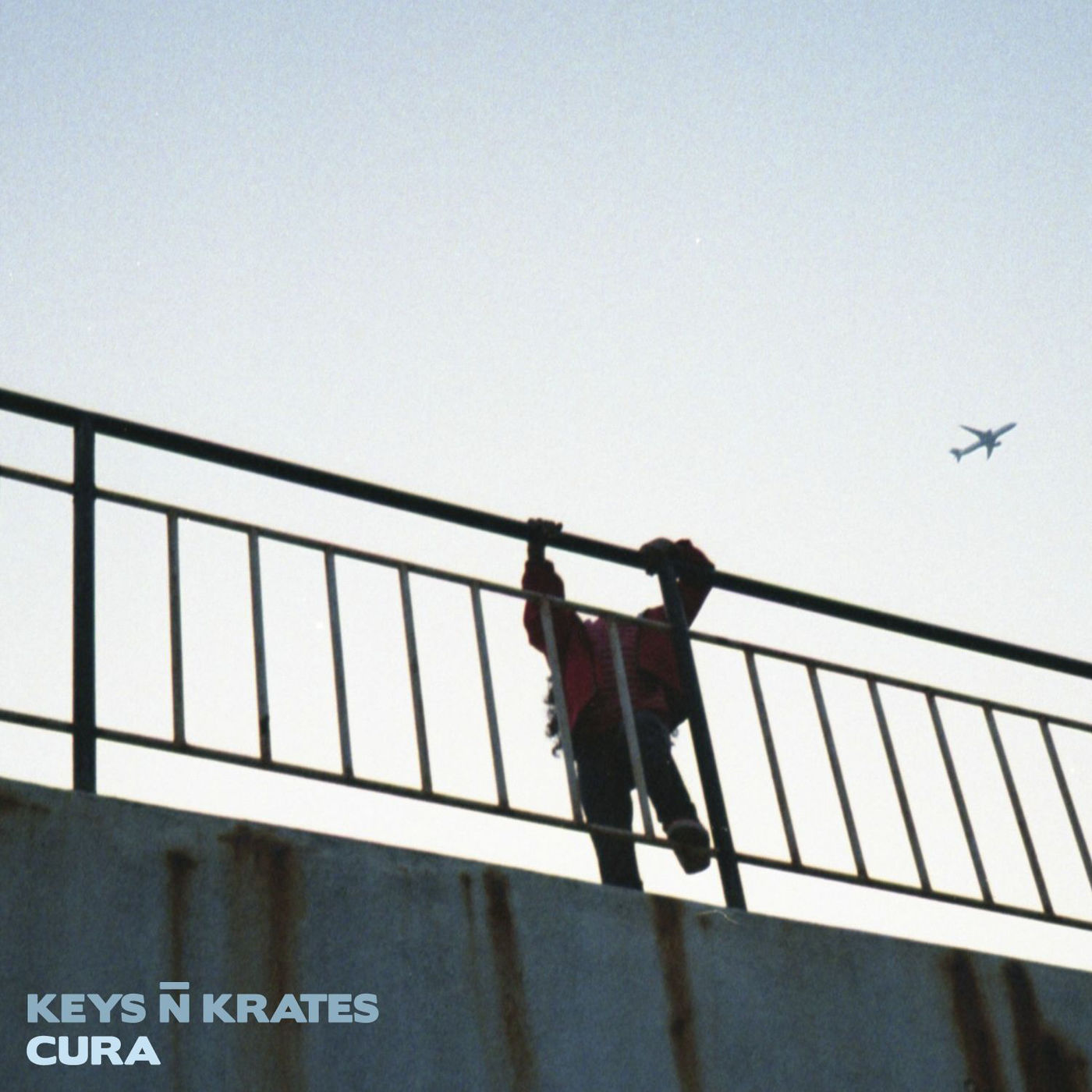 The band told Billboard, “We wanted the framework and constrictions of this vibe to allow us to float between being able to make slowed down disco records, trippy, weird, folky rap records, quirky instrumental “trap” records, boom bap sounding records, and even soundtrack records; and have that all make sense together!” 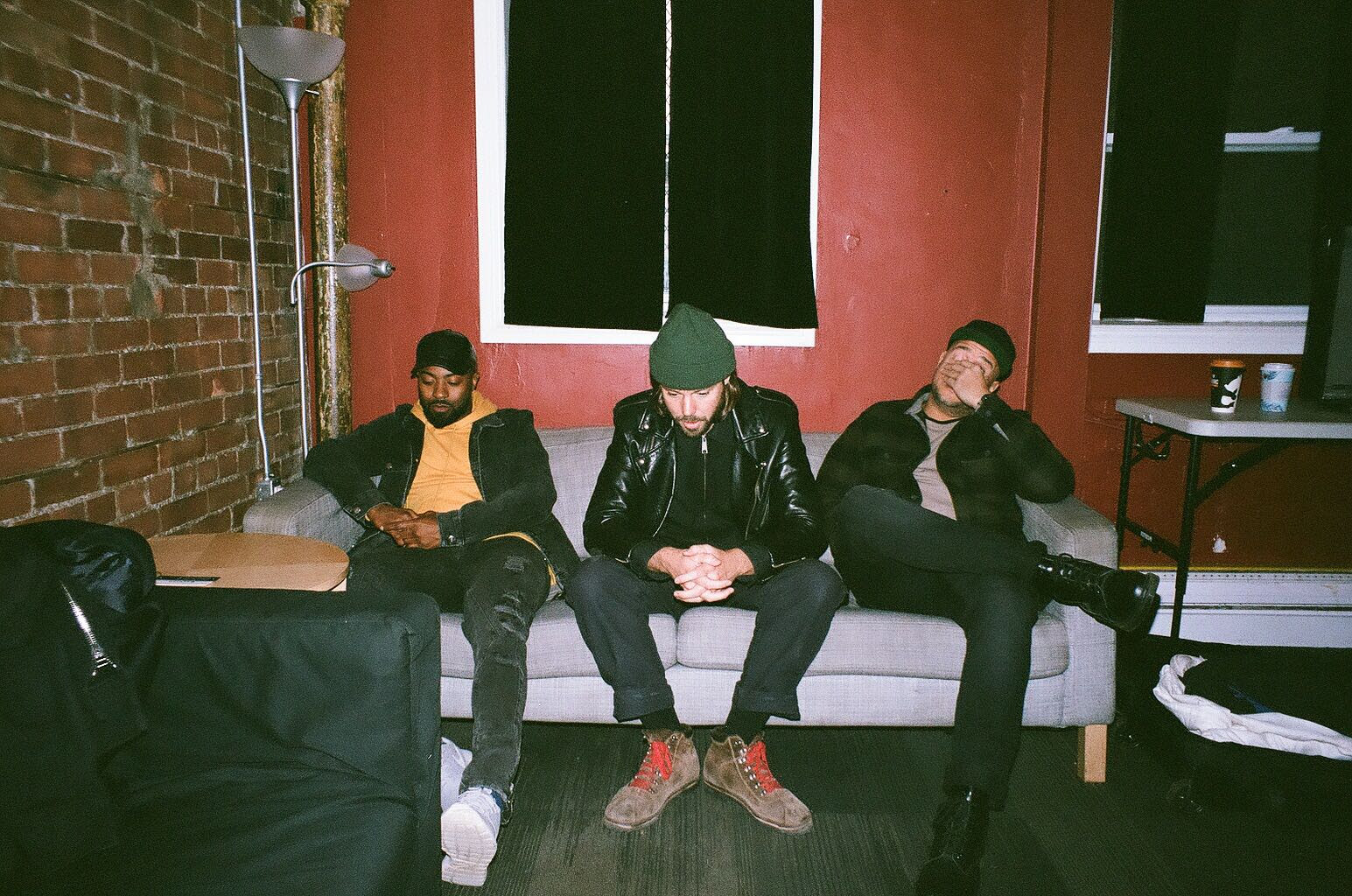 Always bellwethers, Adam Tune, David Matisse and Greg Dawson (Keys N Krates) brought home the Canadian bacon at The 2016 JUNO Awards; their single “Save Me (feat. Katy B)” earned them Dance Recording of The Year, an honor only shared with dance music’s elite: Armin van Buuren, deadmau5 and Martin Solveig. 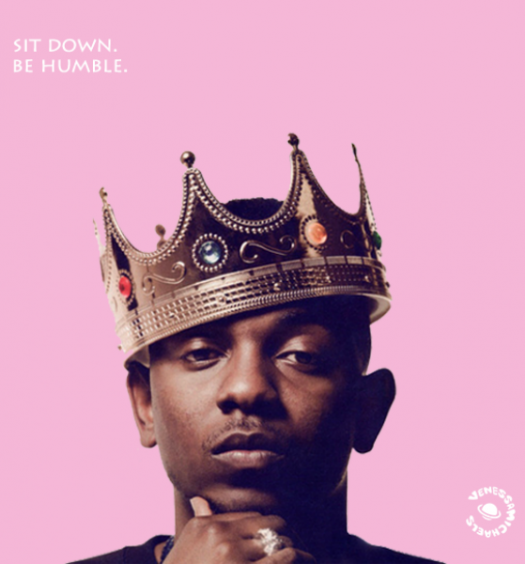 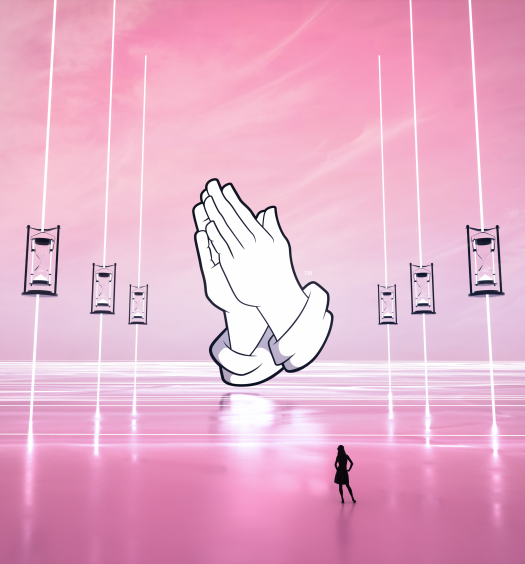