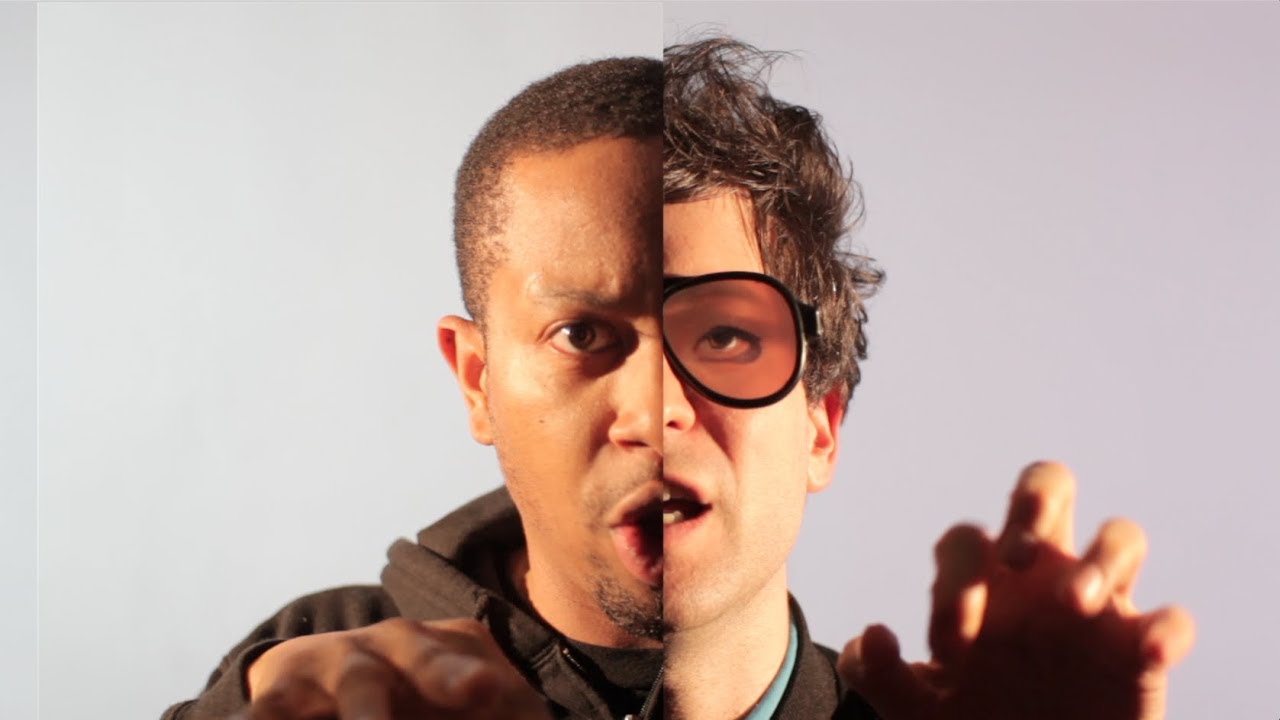 Cut Chemist, aka Lucas MacFadden, has unveiled the music video for his single “Metalstorm” featuring Edan and Mr. Lif.

Taken from his upcoming album Die Cut, the hip-hop innovator’s first new LP in 12 years, “Metalstorm” ushers in a different era for Cut Chemist. What fans have looked for before has gone, and been replaced with something different and hugely original. “This is the death of a musical identity and the birth of another,” Lucas MacFadden insists via its press release. “It isn’t just the cut-and-paste style anymore. I’m collaborating with more musicians and sampling less. This is different. ‘’

You can watch it below. 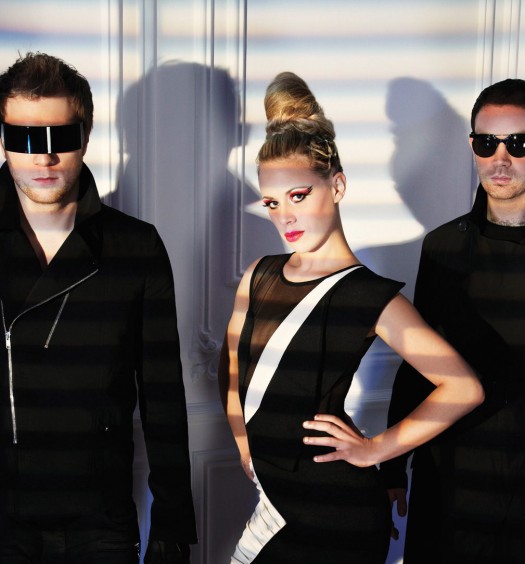 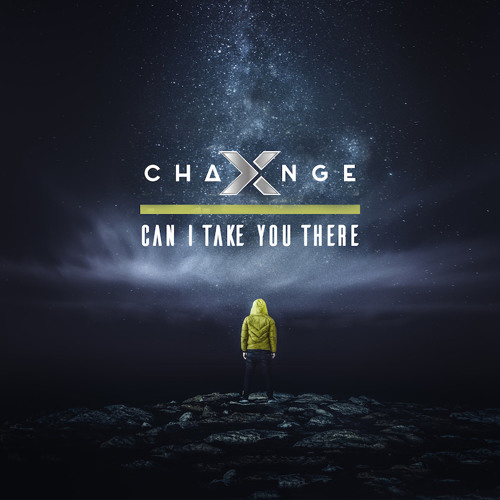 X-Change Releases Free Single “Can I Take You There”