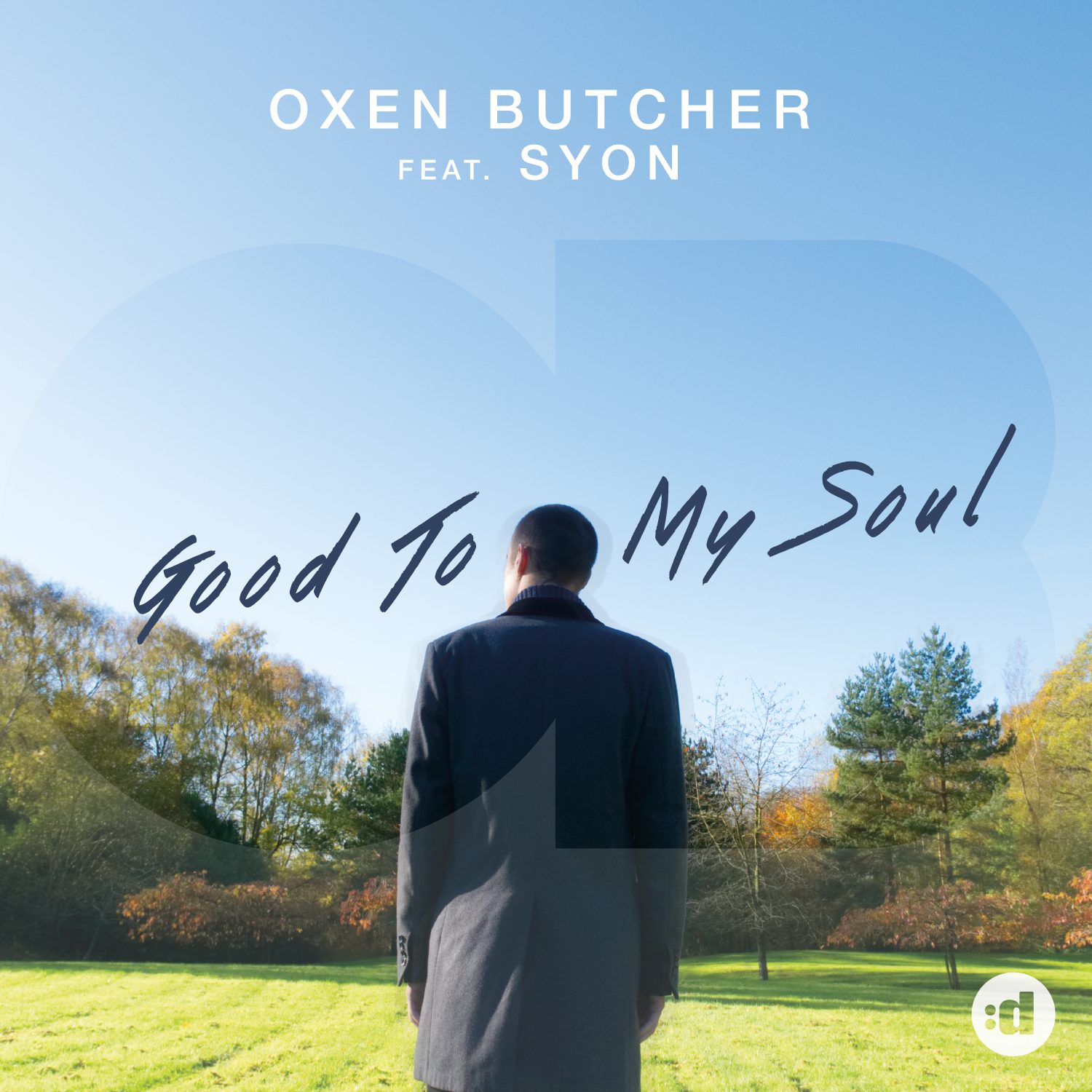 Oxen Butcher’s Latest Release is “Good To My Soul”

Oxen Butcher’s Latest Release is “Good To My Soul”

Oxen Butcher immediately broke into the electronic music scene with his 2016 release of “Just Stay,” which garnered attention from BBC Introducing in the United Kingdom. Shortly after, his Love and Happiness EP on Enormous Tunes achieved the No. 1 spot in Beatport’s Chill Out charts. Butcher is back with a cunning release on disco:wax, superbly titled “Good To My Soul.” It features vocals from Syon.

“Good To My Soul” is a deep house masterpiece. It launches with gorgeous pianos and Syon’s lustful vocals. It progresses throughout the piece as a blissful concoction of warm, sultry synths and bass that splendidly pair with Oxen Butcher’s incredible production talents. Butcher takes the listener on a calm, relaxing, and meaningful journey that is sure to cleanse and be good for your soul.

Sam Feldt premiered “Good To My Soul” on Heartfeldt radio. It has already received support from MK, Tiësto, Don Diablo, Swanky Tunes, Huxley, DJ Harvey, and more. Butcher’s no stranger to success, however. The title track to his Walk On the Sun EP was featured on Tiësto’s AFTR:HRS Spotify playlist and has garnered an impressive 600k streams.