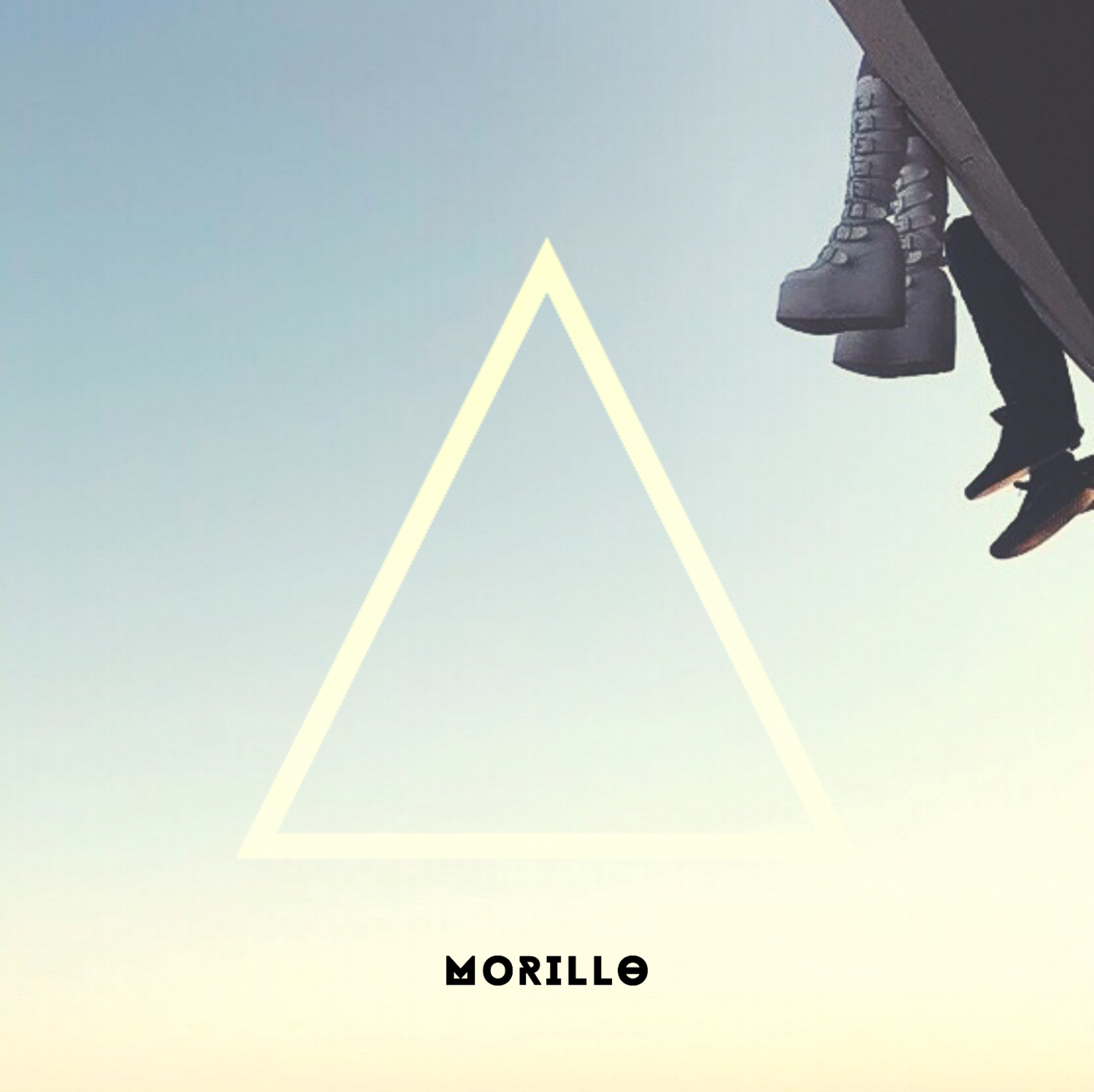 Today, producer Morillo unleashed his new trap anthem “Maker’s Anthem,” featuring vocals by Michelle Trumpler. Morillo has been rocking the world of electronic music since his debut solo project, bringing his own bass-heavy productions to stages across the globe. The artist first began making music at just 7 years old behind a set of drums. 20 years later, now sitting at the helm of a DJ booth, Morillo is ready to bring his live performances to international audiences.

With plenty of tracks perfect for festival stages or intimate clubs, Morillo has even performed with the likes of Rhye and rap legend, actor and comedian Childish Gambino, aka Donald Glover. His unique and captivating sound can be described as bass music influenced by blends of dubstep, hip-hop, and world music with captivating rhythm and beat.

Since he launched his solo act in 2014, Morillo has garnered public support from big names such as Gravitas Recordings, TroyBoi, Ekali, Muti Music and Play me Records. You might also recognize him from lineups at Coachella, Shambhala, Lucidity and Enchanted Forest. In addition to sharing stages with some big names, Morillo and his music have also been featured on many viral videos, including GoPro’s “Best of 2016” year in review video, which amassed over 2 million views.

In an exclusive statement from Morillo himself, the producer said, “‘Maker’s Anthem’ is a collaboration with Miami based songwriter Michelle Trumpler and is a celebration of the artist lifestyle that we both live and love every single day. It’s an anthem for those that wake up every day with an undying desire to create their best work and rise to the top of their game.” 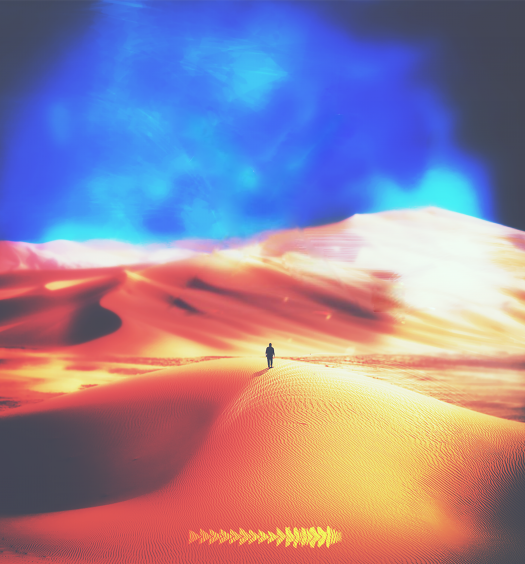 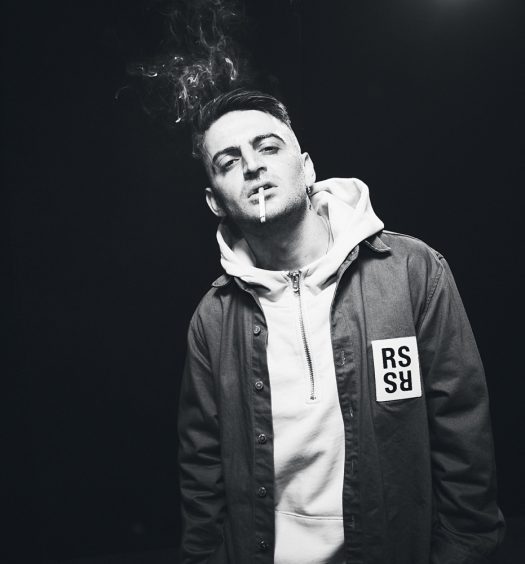