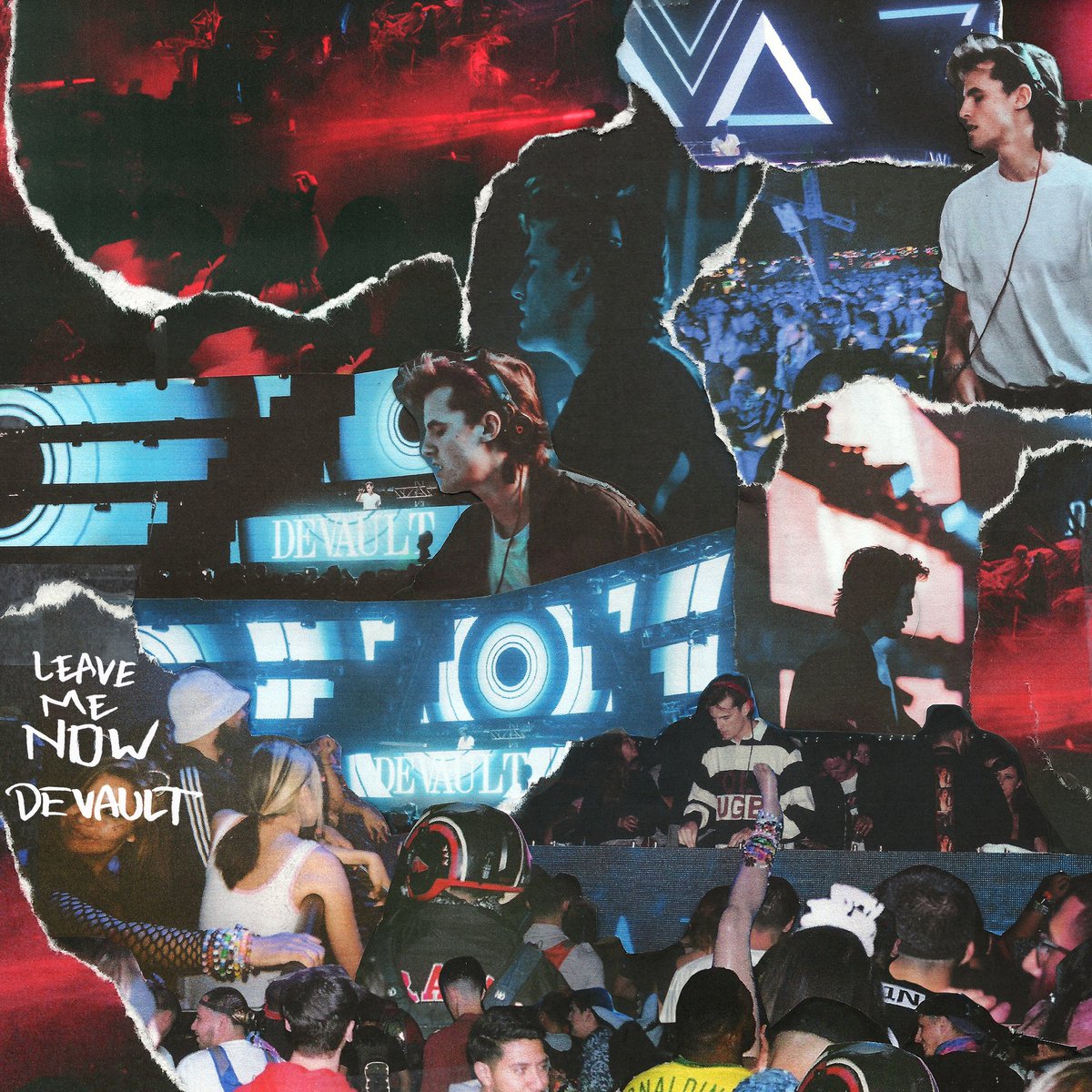 “‘Leave Me Now’ is a sign off to a style I’ve honed in the past year, and incorporated some vintage instruments to give it some form of nostalgia,” said DEVAULT. “The outro is the perfect segment to where I’m headed, as I have a debut EP that will be next.” 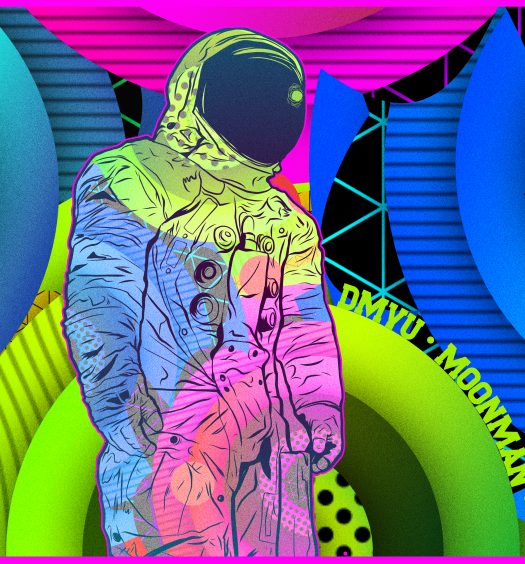 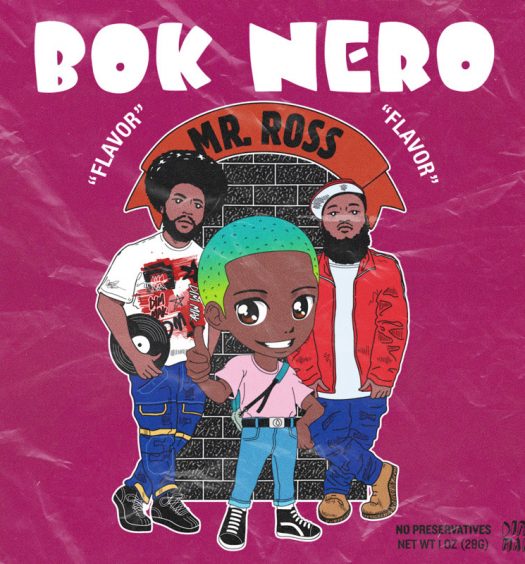