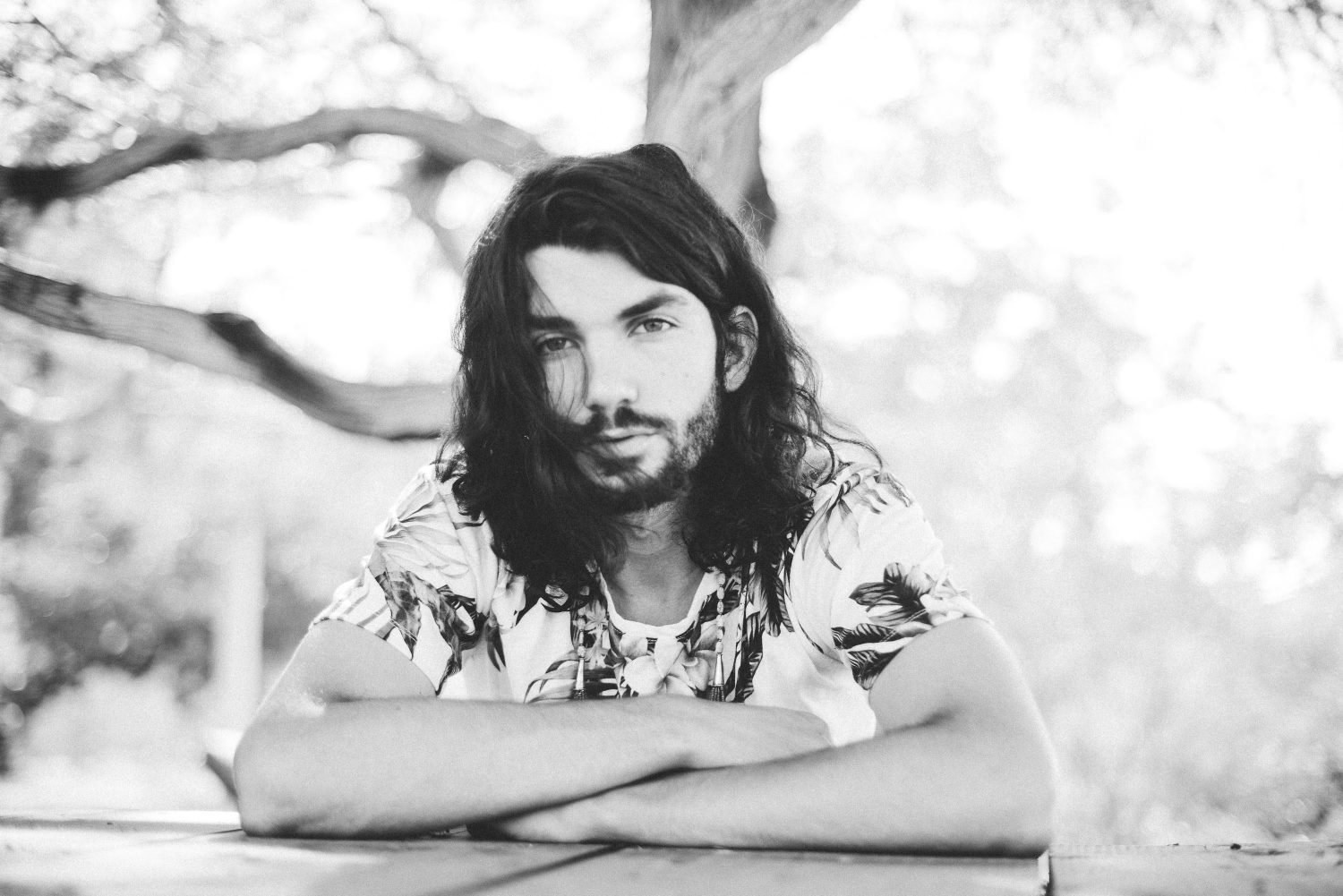 Stephen Debuts on Monstercat with “Play Me Like A Violin” & “Stay”

Stephen Debuts on Monstercat with “Play Me Like A Violin” & “Stay”

Virginia-born musician Stephen has made his debut on the highly respected Monstercat label with two brand new tracks titled “Play Me Like A Violin” and “Stay.”

In 2016, Stephen made waves in the music scene with his incredible album Sincerely, which contained hits like “Crossfire” and “Fly Down.” This album placed Stephen at the forefront of the electronic music scene.

Stephen’s “Play Me Like A Violin” is an emotional masterpiece.

“Play Me Like A Violin” features subtle percussion, light pads, and simplistic percussion that move throughout so the vocals can take the spotlight. During the drop, Stephen implements a screeching synth that sounds like a violin that is unsure of what frame of mind it’s in. Paired with the warm plucks, this is a track that tugs at the heart strings.

“Play Me Like A Violin” has an emotional message tied to it. “I wrote ‘Play Me Like A Violin’ when I was recovering from Lyme Disease. All I wanted was to escape my symptoms and be myself again. [This song] tells the story of taking ecstasy in a club in D.C. with the intention to remember who I was. The girl in the song is actually a personification of the high. She allowed me to breathe again, to look at myself and say ‘I love you. Even the sick you.'”

“Stay” was written after he recorded Lindsey Cook saying “All I wanna do is stay.”

Stephen wrote “Stay” a few weeks after “Play Me Like A Violin” was written. He met Lindsey Cook, the vocalist, in a coffee shop. At the time, Stephen was living with his parents in Virginia. He and his parents knew that when his health improved and he recovered from his illness he’d have to move back to Los Angeles to pursue his dream in music.

Lindsey and Stephen fell in love at first sight. Lindsey and Stephen were in the kitchen one night, and Lindsey kept saying “All I wanna do is stay.” Stephen asked to record her saying that, and thus “Stay” was born. He built an entire song around that one sentence.

“Stay” is much more visceral and analog than “Play Me Like A Violin.” Electric guitar arpeggios and slides are plastered throughout, while Lindsey Cook and Stephen’s impeccable vocals invite us to stay. The bass heard throughout this track is equally as deep as the former track, adding a little bit of bite to the entire composition.

The singer-songwriter and producer has a unique story behind his atypical upbringing. He was raised in Fairfax County, Virginia by his loving parents. He attended the University of Miami and was accepted into both the Frost School of Music and into the Division I Track team. During this time, his track “Bullet Train” was spreading like wildfire across the world, garnering hundreds of millions of streams. After this success, he dropped out of school to get out to Los Angeles, California, as he believed this is where he needed to be. This voyage out to the west coast would allow him to discover his voice and allow him to undergo a deep personal and artistic transformation.

He continues to learn and transform as an artist, releasing music for fans that are extremely relatable and allow them to be comforted, loved, and understood. 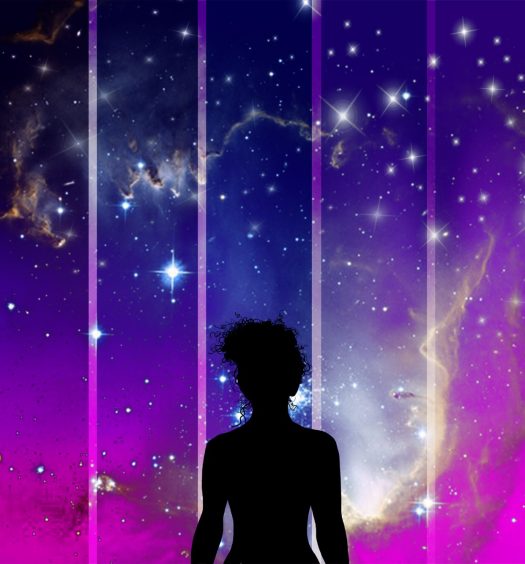 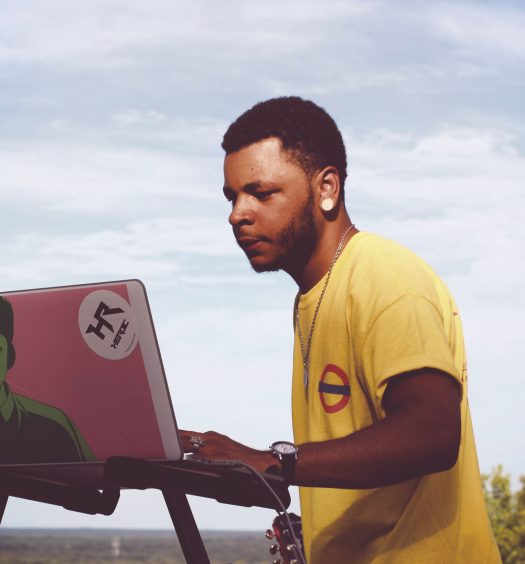 Sinego Teams Up with Leo The Kind for “Lover”