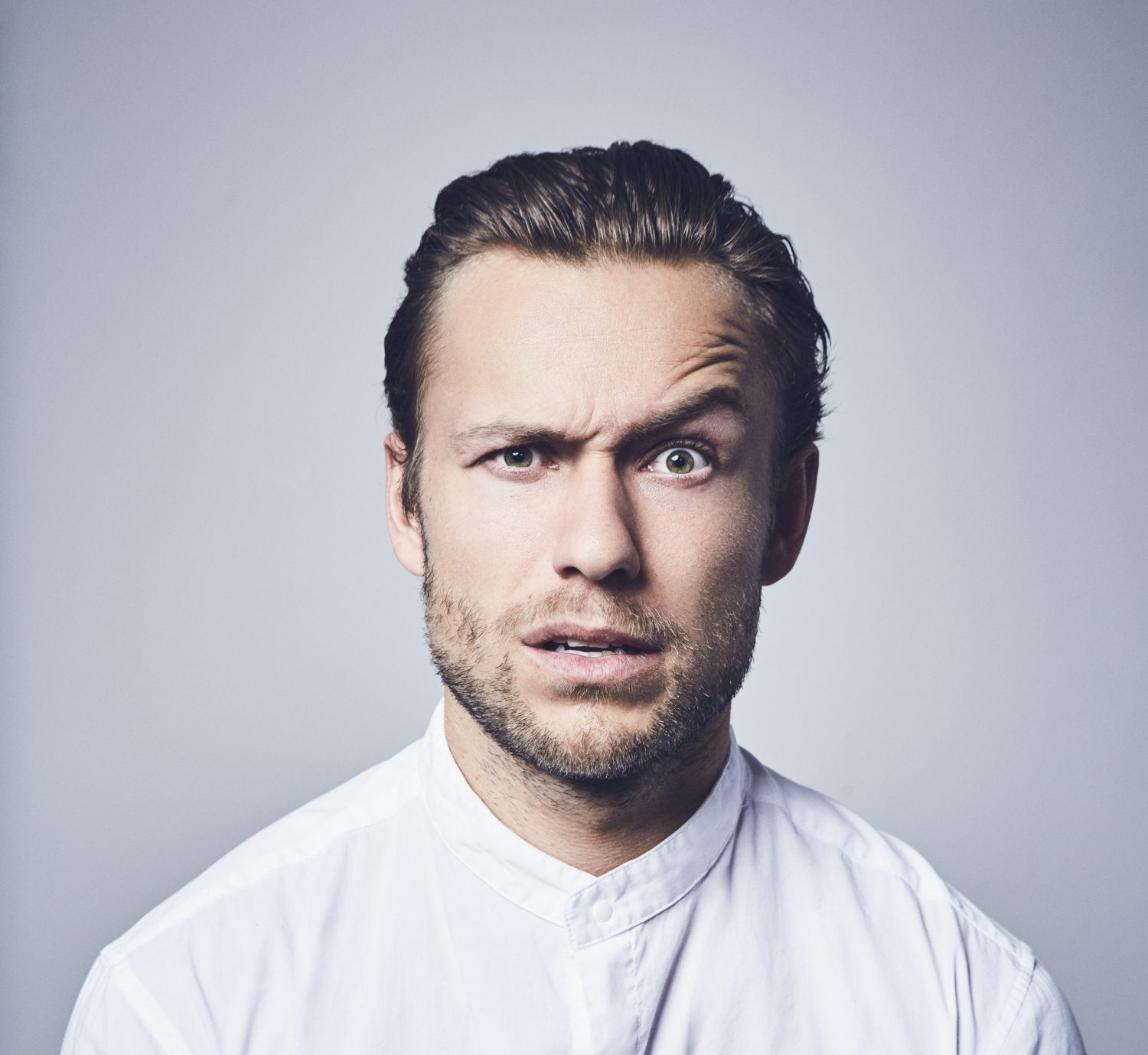 Party Favor had a slow 2017 for music, but the electronic music producer is on track for an extraordinary 2018. He recently produced a track for Lil Jon that featured Offset and 2 Chainz titled “Alive.” He’s also working with a new creative team to produce some merch that fans will enjoy wearing and flashing. The American DJ and producer has had an immense amount of success over the years, including releases on Mad Decent. Party Favor will continue to favor parties over years to come, and we’re excited to have the opportunity to chat with him.

You’re going to be a busy guy over the next few months by touring. What’s something you always love doing when you’re on tour? Is there anything that you have to do/accomplish each time?

No. 1 is to find the best food in each city. I’m very fortunate I get to go to a lot of neat places so I always have Yelp on hand.

Do you have a favorite location to play at when you’re touring? If so, where is it?

If you had to play an hour long set but could only play out three tracks for that hour, which tracks would you choose?

Hold on let me think of the longest songs I have haha…. Just kidding. “Opus” by Eric Prydz, RL Grime’s remix of Chief Keef’s “Love Sosa,” and “Stop It” by Fisher.

You have some epic forthcoming releases and collaborations. Which one are you most excited about and why?

I just finished up a collaboration with Baauer, and that one is coming out sooner than later. I’m also really stoked the song “Alive” I produced for Lil Jon is doing really well.

You’ve also got some merch coming out soon. Could you tell us a little bit about that?

I am working with a new creative team and we are working on some cool stuff. It’s more things that are true to my brand and not just my logo. So it’ll be stuff people really want to wear and are into.

How does Party Favor usually start producing a track? Is there anything that gets you inspired?

A lot of times I get inspired listening to music in a different genre to get the music going. Then I sit down and start messing with random sounds that turn around into a melody until something sounds cool.

Whose a burgeoning artist that you believe we should watch out for in 2018?

Awoltalk. His stuff is dope.

What is one thing that you didn’t achieve/do last year that you’re hoping to accomplish this year? (A New Year’s resolution, perhaps?)

Can’t wait to put out my album and release more music. Last year was a slow music year for me comparatively to past years. I’m also taking my show production to the next level. That has a show with a beginning, middle, and end.

If you had your own festival, who would be your headlining acts and why?

Dr. Dre because he’s got all the hits, and you know he would have some special guests. 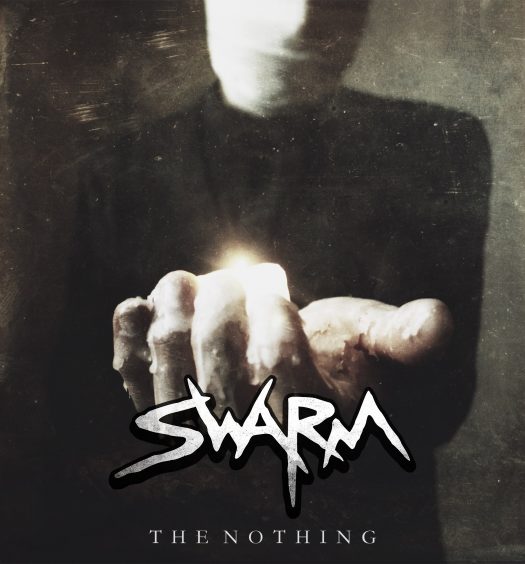