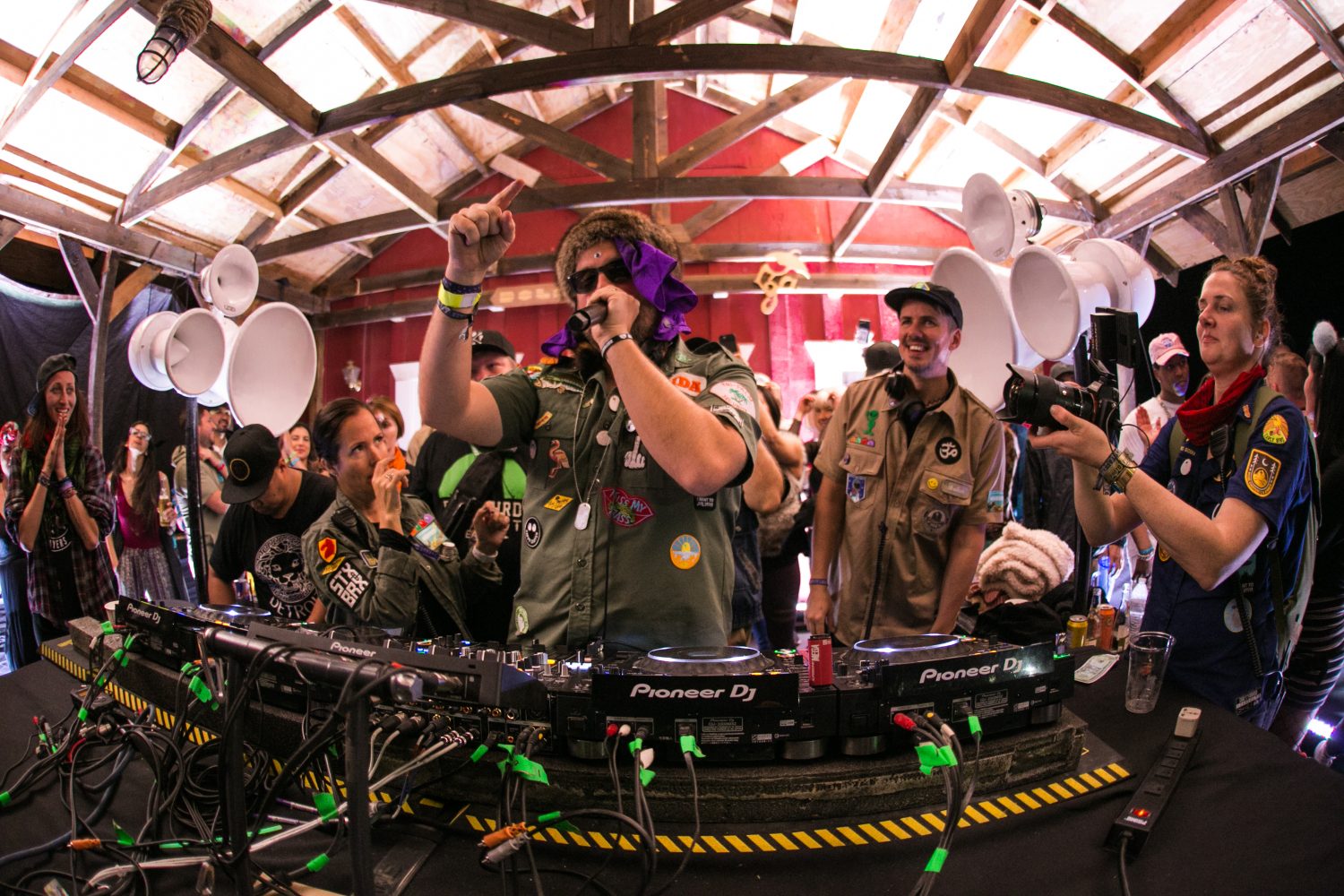 Music festivals are tough. It’s easy to throw down the necessary cash, hop on a plane and send it through the weekend with a group of your best friends. Very few realize the actual amount of time, effort, money, and coordination that goes into producing such a festival. Those who attended Dirtybird Campout East got a glimpse into what can happen if all the moving parts don’t fit together perfectly.

Before going into my experience at DBC East, I need to point out that my expectations were soaring. Not only did I have the time of life at DBC West just a few months ago, but Dirtybird somehow outdid themselves and put together an even better lineup, found a better venue, and added a bunch of new activities for us campers to participate in. To say that I was excited was an understatement. 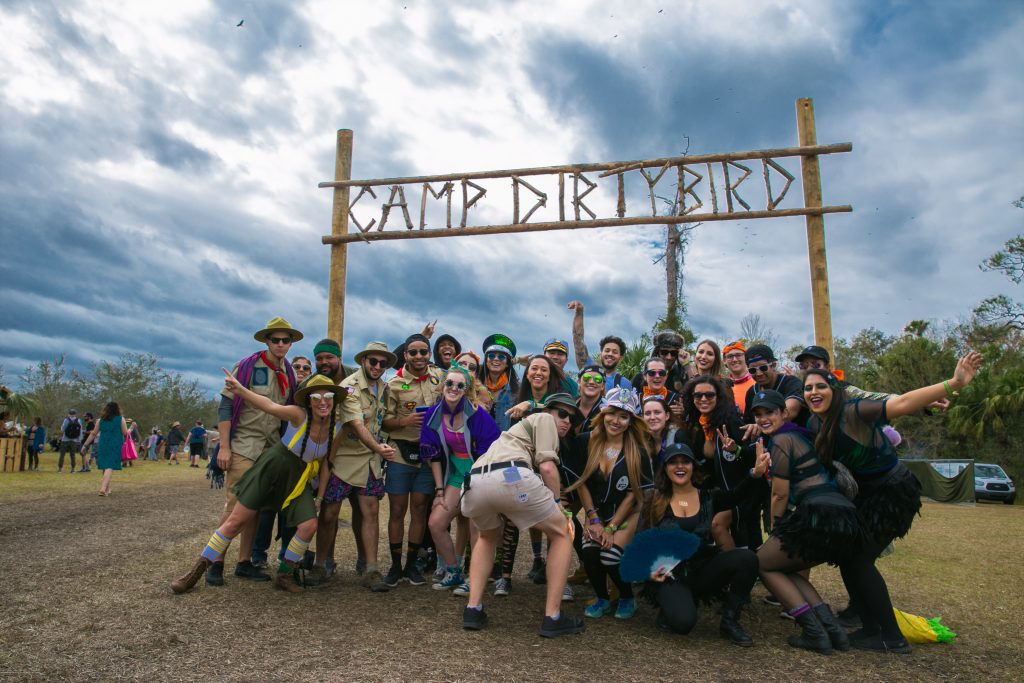 I had arrived to the campgrounds to meet all my friends Friday afternoon. Hype levels were at an all time high. The weather was perfect, the venue was beautiful, and the music lineup for that day was unreal. It was right about that time when word started spreading that not only were campgrounds being closed, but that Dirtybird was now advising people to not even travel to the event. The excitement I felt in my stomach flipped into a wallowing pit of despair. I’ve been to more than a handful of festivals, and I had never seen something like that. Our camp was doing our best to stay positive, but I knew deep inside that this was going to be a major problem.

Eventually, it was announced that there would be no music for Friday. Although this was a major blow, the attendees did their absolute best to make that Friday night as fun as possible. There were dozens of renegade camps throwing parties, including a ridiculous bi-plane stage that was assembled out the back of a truck (seriously, props to those guys). I personally did my best to enjoy myself, but the looming thought of not seeing a huge selection of artists that I was hyped for put a major damper on everything. After doing numerous laps around the campgrounds, I finally called it a night and retired to my tent.

I woke up the next morning with an unfamiliar feeling of optimism. Nobody knew what to expect, but we did know that Dirtybird and The Do LaB were working tirelessly to get everything back up and running again. That was when, out of nowhere, Claude VonStroke came racing around the campgrounds in a golf cart and a megaphone declaring that music would be back on at 9:30am. Nobody knew who was playing, but that was all anybody needed to get their giddiness back. I immediately began to ask around for a music schedule, but it didn’t seem like anybody knew exactly who was playing or where. I made my way over to the Birdhouse (the main stage), and Christian Martin was up there spinning for a crowd of birds just begging to get down to some proper tunes.

The music was back on, but I was still a bit concerned. I was able to find photos of what looked like a rough draft of the new music lineup, and I was shocked to see that the music would be cut off at 10 o’clock. Oh well, I was still going to be able to see a good portion of the stuff I came for, and that was okay.

It was a bit later that I found out that it wasn’t going to be as okay as I thought it was. Yes, Dirtybird Campout is more than just music, but it seemed like everything else was falling apart as well. The activities were completely scattered or seemingly non-existent, the vendor lines took nearly an hour to wait in, the water tasted like rotten eggs, and there was STILL no official, revised schedule being handed out. I found myself again doing laps around the venue trying to find out who was playing or when certain activities were taking place, but to no avail. I eventually found out that I had missed Ivy Lab and Fisher, two of the people me and my camp were most excited for. The confusion throughout the day had worn me down, and if it weren’t for an absolutely massive set from Walker & Royce and Claude VonStroke, the day would have ended in utter frustration. 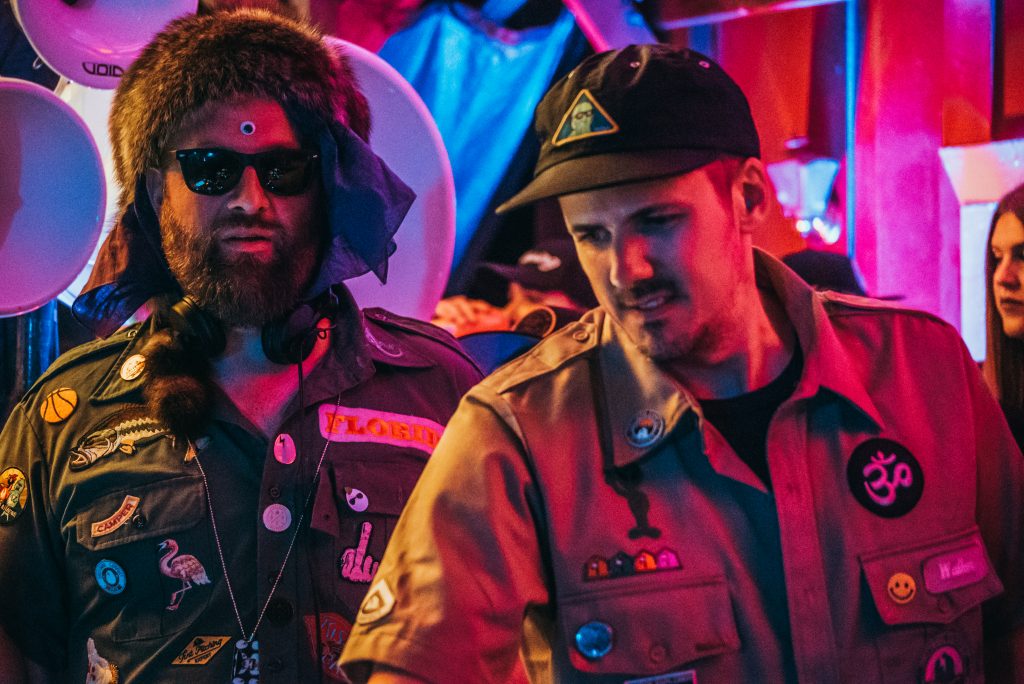 It didn’t get any better the following day. I had found out that a very large portion of the artists had bailed on the festival entirely, and I continued to miss set after set that I had hoped to see.

Look, I know that everyone didn’t experience the same confusion that I did. I know that it’s best to try and stay positive and enjoy the time there, but this is not what I had traveled here for. Yes, the artists that were playing were throwing it down, hard, but that’s a given. Dirtybird not only has some of the best DJs in the world on their label, but they have impeccable taste. Those who were experiencing Dirtybird Campout as their first festival were saying it was one of the best weekends of their lives, and that’s awesome. Not everybody had that same experience. I did my best to leave my frustration behind, but as I continued to be let down by a lack of fulfilled promises, I eventually just gave up.

Dirtybird is calling their East Coast festival one of the greatest comebacks ever, and it looks like they were just trying to save face. They did end up getting most of the DJs that were there a set of at least 45-minutes, with various b2b sets to make up for lost time, but if you look at the bigger picture, it really wasn’t the big success that they’re making it out to be. In their letter to the fans, they blame the permit revocation on the venue, claiming it was their responsibility to obtain permits for the Thursday night pre-party. Perhaps this is true, but how do you not double, triple, quadruple check these things before they happen? Of course, it was a miracle that they were able to get the permits back and not cancel the entire festival, but the way they handled everything once they were allowed to perform again left a sour taste in my mouth.

What was amazing about this festival was the overwhelming positivity that was emitted by the community. They collectively would not allow themselves to be inhibited by the issues that were going on with the festival. I could see, if you’re Claude VonStroke, how this could be considered as a victory in the face of what was going to be a colossal defeat. Everyone wanted to get their money’s worth and they would be damned if some city officials were going to tell them they couldn’t party. However, as far as the festival goes, based on it’s potential, let’s be real for a second and realize how sub-par it actually ended up being.

I will forever be a Dirtybird fan (literally, I have an egg tattoo), and I will continue to support anything and everything that they do, but this festival was a bust. I wish Dirtybird had just owned up and admit that they blew it instead of trying to sell it as the “greatest comeback” in Dirtybird history.

Since it was a Dirtybird event, I still met a bunch of amazing people, had plenty of good laughs, and still saw a handful of great sets. It just goes to show that even in the face of a complete shutdown, the Dirtybird community will find a way to thrive.

Top 3 Sets of the Weekend 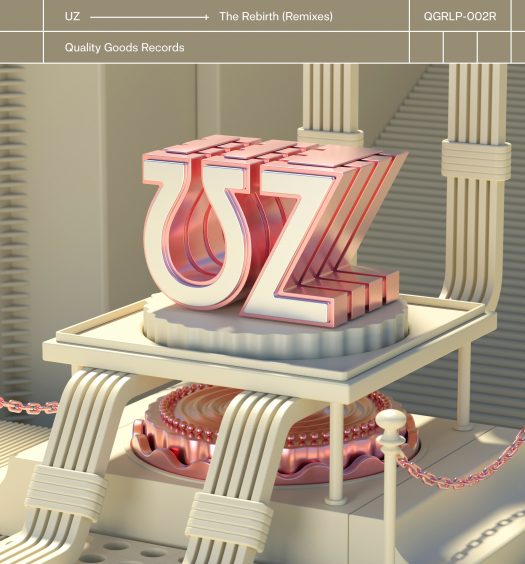 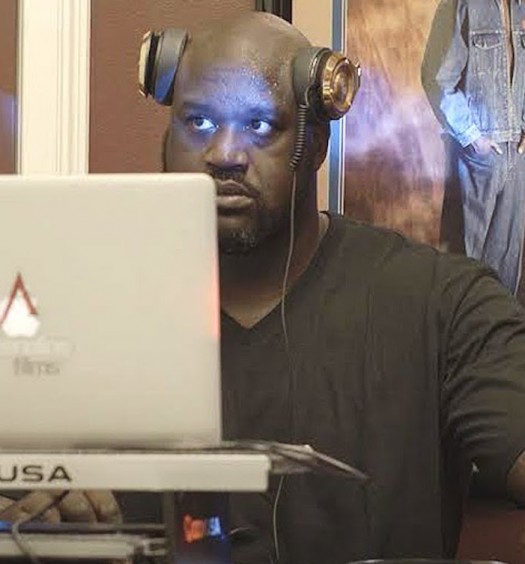 The Chainsmokers Give Shaq Lessons on TomorrowWorld

Read More
The Chainsmokers Give Shaq Lessons on TomorrowWorld