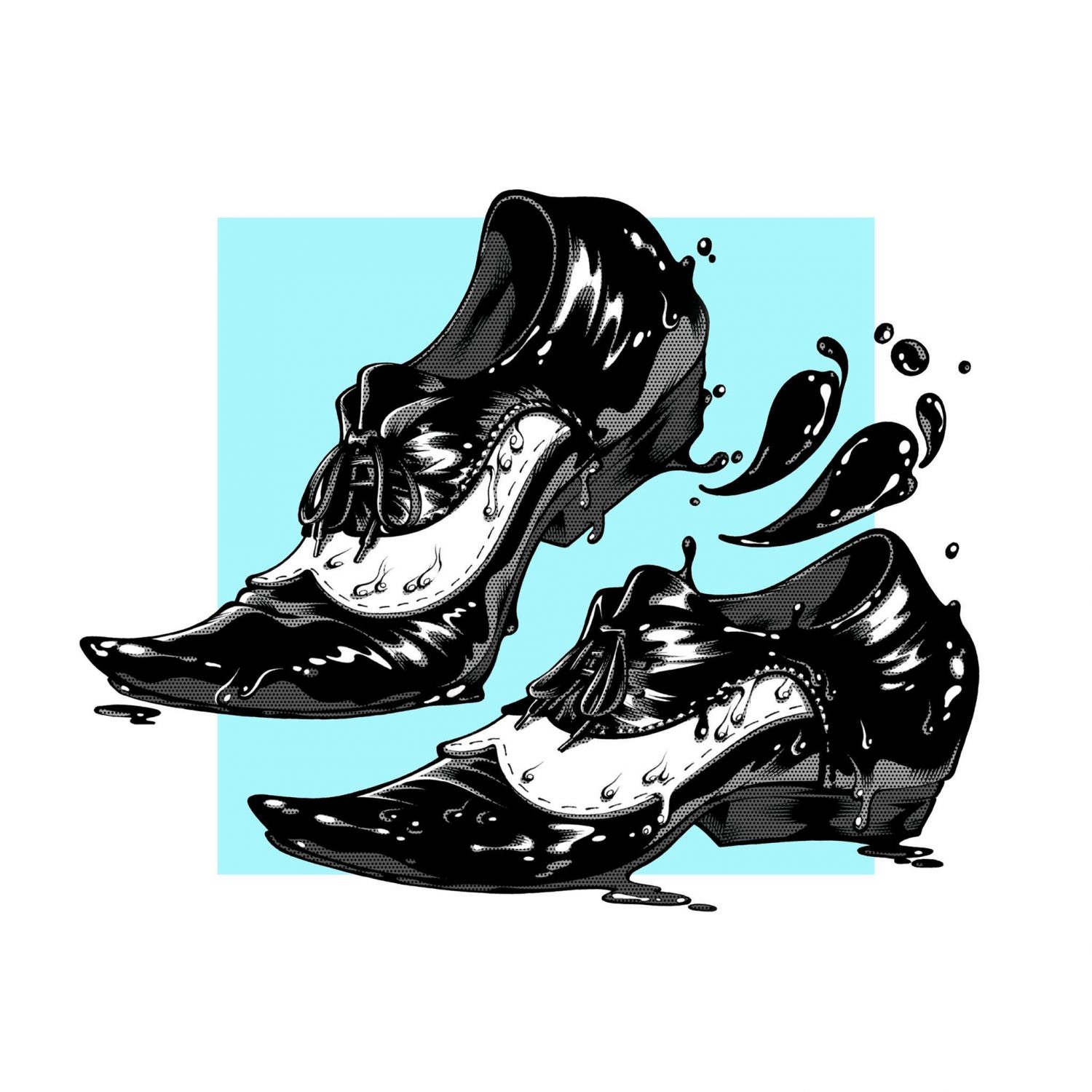 The winner of the 2016 inthemix awards’ ‘Label of the Year’ and listed as one of our ‘12 Underrated Music Labels You Need to Know‘ in 2017, Sweat It Out has been synonymous with the thriving indie/dance music scene in Australia for almost two decades. The brainchild of AJAX, aka Dance Legend, is home to an unbelievable roster of artists, such as RÜFÜS / RÜFÜS DU SOL, What So Not, Anna Lunoe, Enschway, Wax Motif and so many more.

The internationally recognized tastemaker has offices in Sydney and Los Angeles and hosts parties in Amsterdam, Fiji and Miami, with an in-house agency and publishing arm, the club-focused imprint Club Sweat and a dedicated team behind it all known as team Sweat.

Since its formation, Sweat It Out has attracted some of the industry’s biggest names from Mad Decent, Fools Gold, and OWSLA, resulting in an incredible release catalogue that ranges from house to electronic and everywhere in between. We teamed up with the Aussies for an exclusive Spotify takeover featuring some of their favorite releases from artists like What So Not, A-Trak, Danny T and more. Check it out below and make sure to give them a follow. 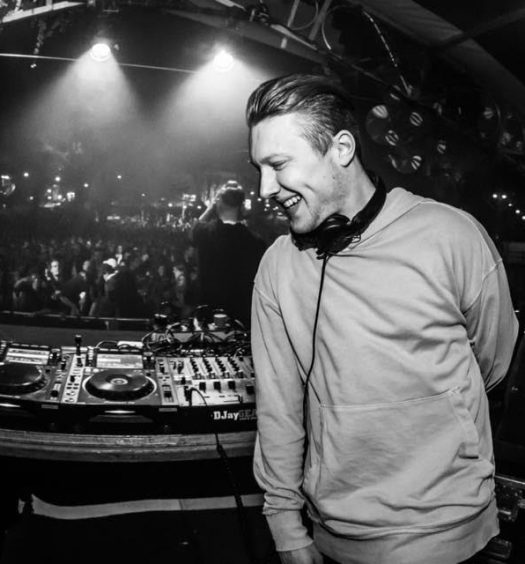 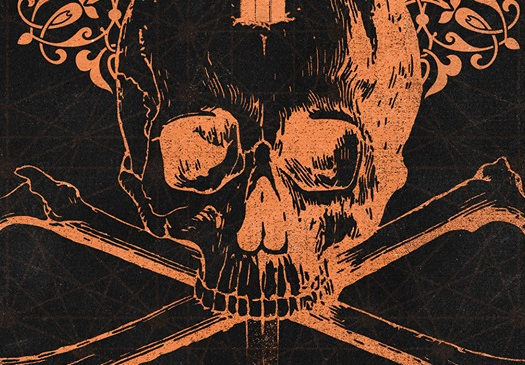