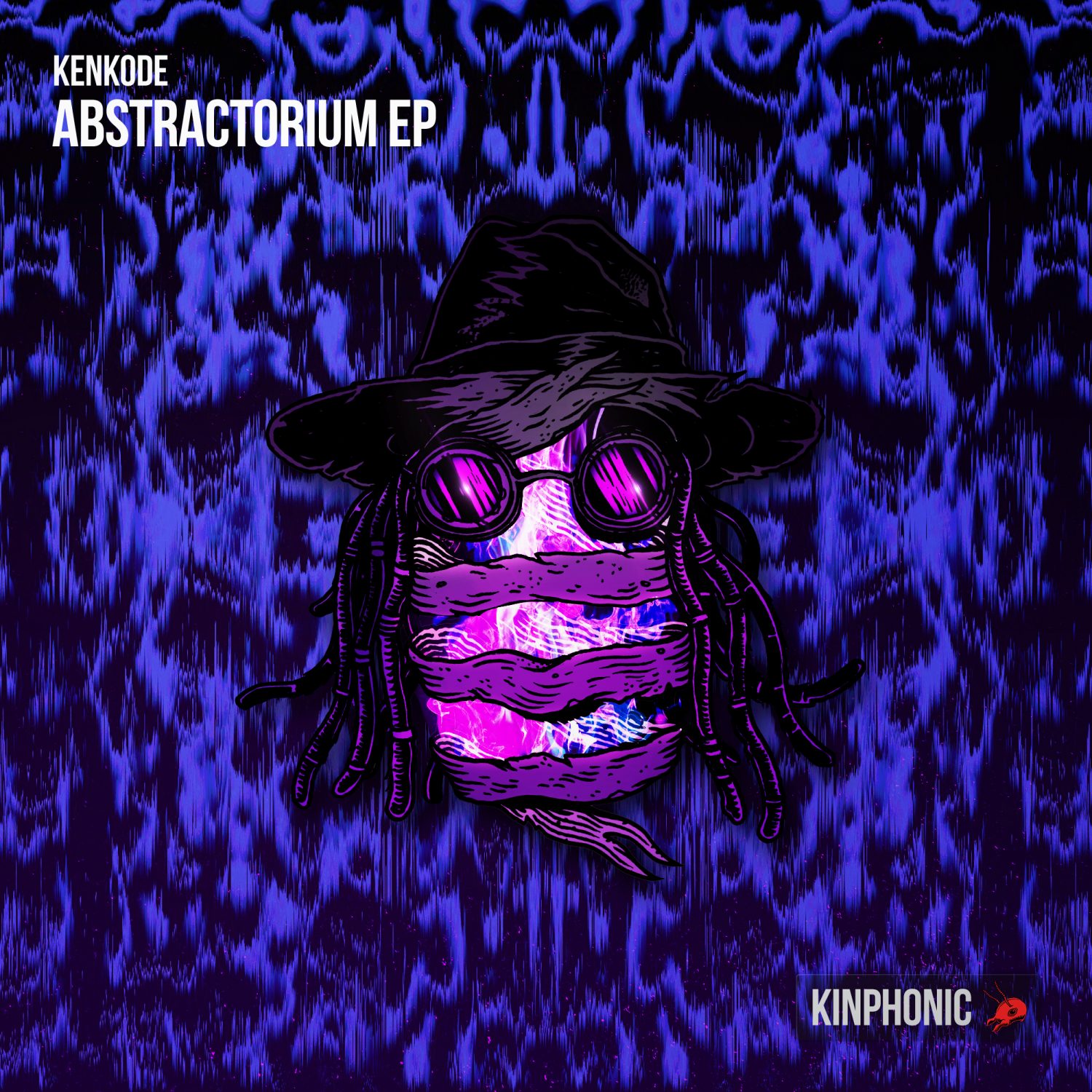 After a successful run as one-half of the Cyberpunkers, KenKode has broken off and embarked on a solo career. Cyberpunkers released tracks like “Fuck The System,” “Drop It,” and “Dreadbots.” Now KenKode has released his mysterious and experimental Abstractorium EP on Kinphonic.

KenKode’s sound can be characterized by two different sounds: The Listen Saga and Rave Saga. While the Listen Saga features a much softer, melancholic sound, the Rave Saga is engineered for the dancefloor and packed with power.

The mystifying, out-there, 4-track Abstractorium EP has showcased KenKode’s experimental side. The EP begins with “Mine,” an edgy and slow-paced techno track that embeds saw synths, high pads, and bottomless basses. “Mine” also implements sketchy vocal cuts and eerie string sections. He then takes us into “Moan,” which features similar airy synths but with wider basses and a tech house and trap vibe. “Night Slave” and “Spaghettification” finish off the EP and embrace maximum immersion within his anticipated dark sound. As the happier sound locks on, the listener is taken through an even more uneven sonic adventure.

He begins each project from scratch, meticulously designing each and every sound and placing it within a designated spot in the frequency spectrum. The former Cyberpunkers producer draws inspiration from a plethora of genres, including trip-hop, synthwave, electro, and lo-fi drum and bass. It’s no doubt that with his expertise in sound design and creativity that this electronic producer’s dark sound will continue to move him into the limelight. 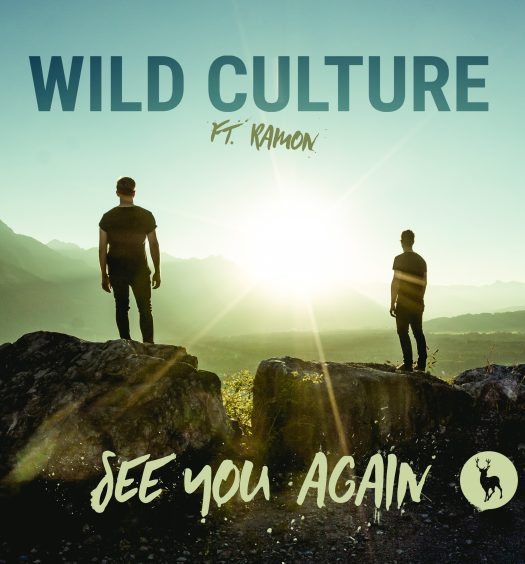 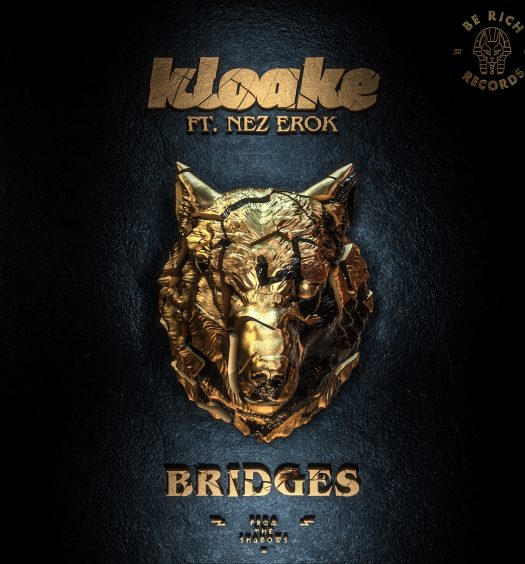