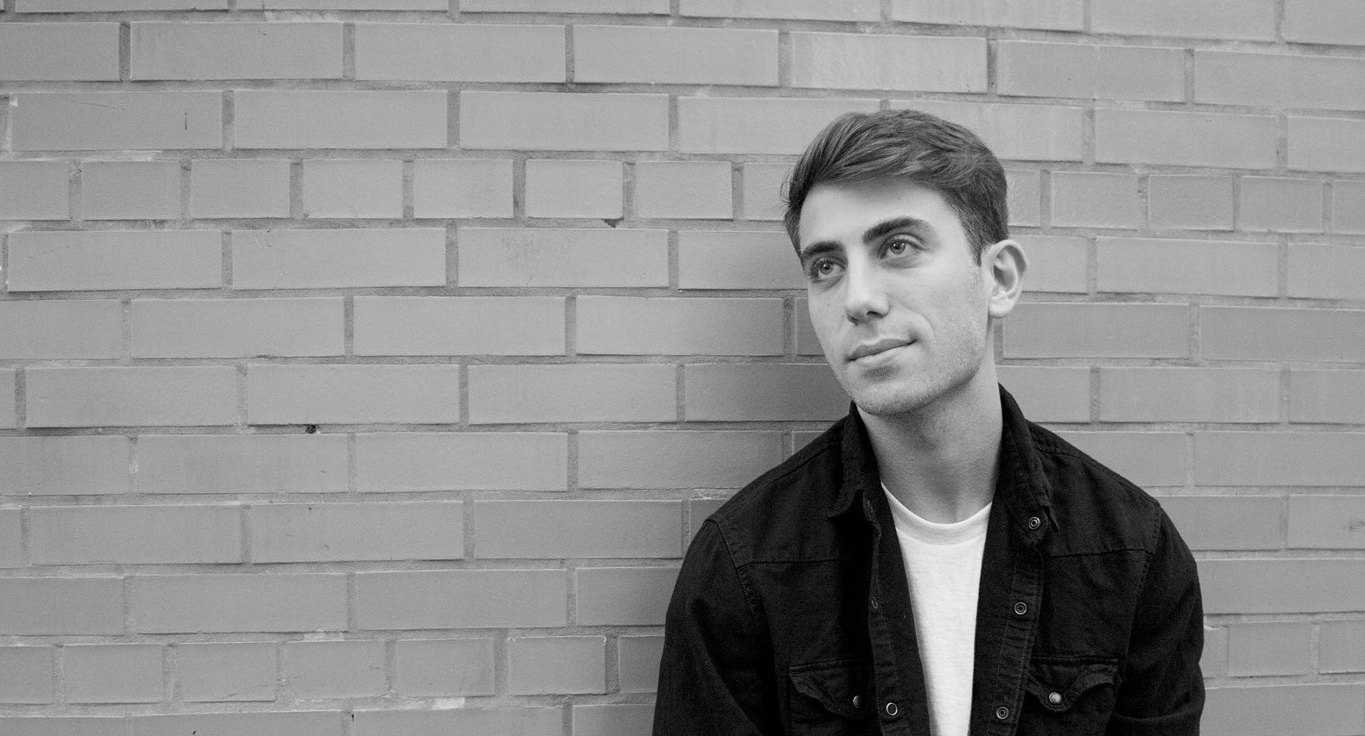 Electronic music producer Jenaux has been making a splash with his progressive and funk-infused anthems since he came onto the scene several years ago.

The New York-based producer has produced remixes for The Chainsmokers, Rudimental, Lemaitre and more, and continues to top charts with his original tunes, including “Get It On,” which quickly found its way on Spotify’s US & Global Viral Top 50 charts, and the recently released “Sentiments” (ft. Bryce Fox) with Enhanced Music after a nearly two year hiatus.

We sat down with the talented musician to discuss how he got into music, what it was liking being unable to release music for 18 months, and what he has planned for all of the music he has in the pipeline. Check it out below. 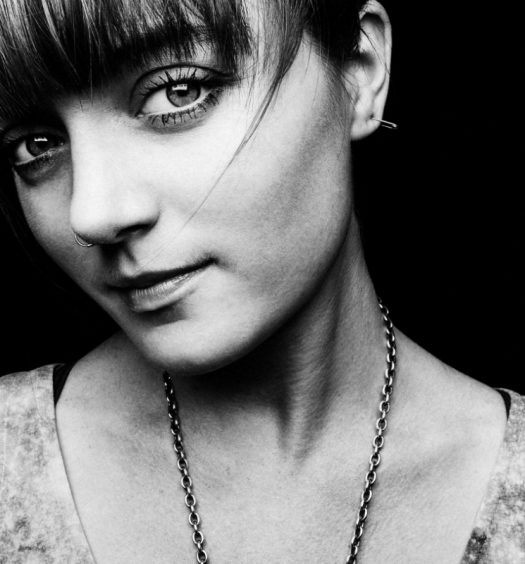 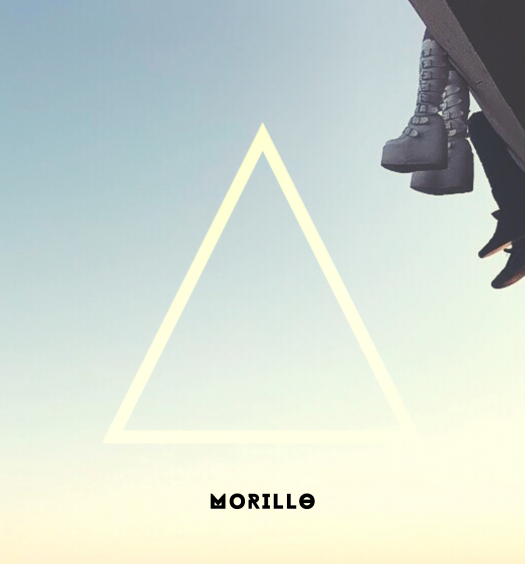